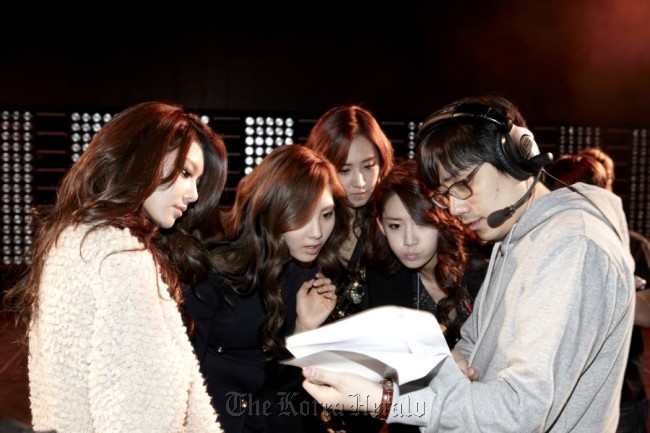 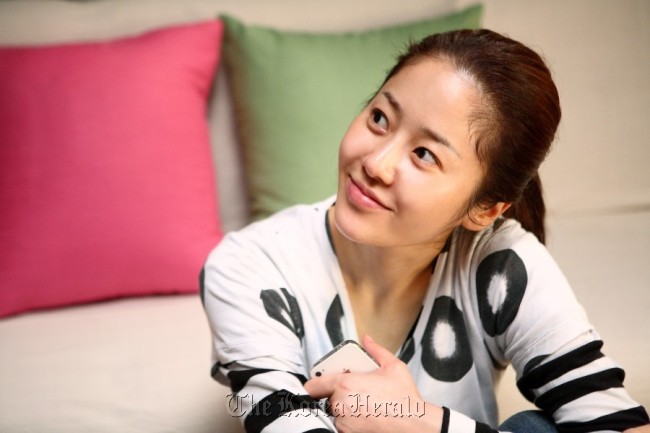 Comedy. Action. Directed by Park Cheol-gwan. A recluse cartoonist Cheon Su-ro (Ko Hyun-jung) suffers from severe social phobia, to a degree that she’s too afraid to make a phone call to order food. One day, she runs into a nun who asks for a weird favor, which involves delivering a cake to someone unknown. Su-ro agrees to do the favor, and eventually gets involved with one of the biggest organized crime groups in the country and transforms herself into an extraordinary criminal. 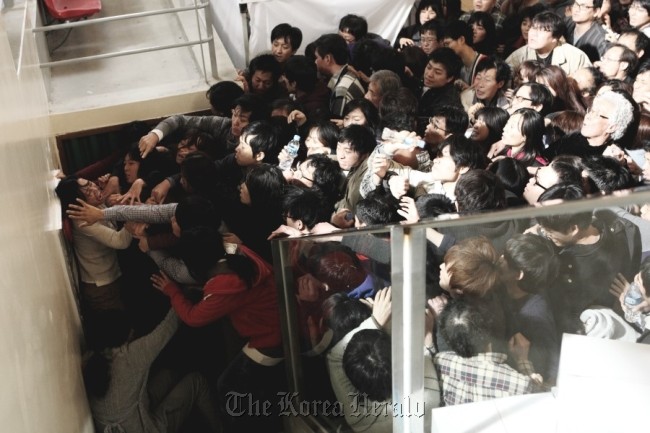 Thriller. Directed by Park Jeong-woo. Jae-hyuk (Kim Myeong-min) is an ordinary man in his 40s who works for a medical supplies company. One day, a number of dead bodies are found floating on the Han River. The public is even more shocked when they find out the men and women jumped into the water as if they were on drugs, as seen on CCTV footage. Experts discover there is an outbreak of fatal virus-infected horsehair worms. Once infected by the deadly parasitic animal, one becomes unbearably hungry and thirsty, and eventually jumps into a body of water out of severe dehydration. When the government desperately seeks the cure for the disease, Jae-hyuk finds out his family, too, is showing similar symptoms as the victims. 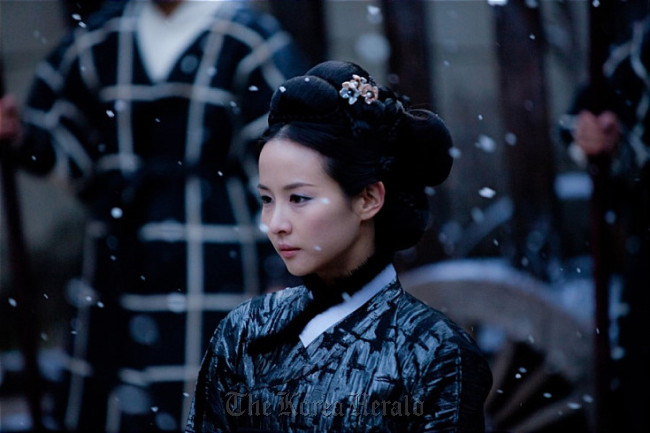 Thriller. Directed by Kim Dai-seung. Set in the Joseon era, a ruthless queen mother and former concubine (Park Ji-young) tries to concoct a plan to dethrone the current king (Jeong Chan), with whom she has no blood ties. Her goal is to somehow replace the king with her timid biological son, Prince Seong-won (Kim Dong-wook). Meanwhile, the prince falls in love at first sight with Hwa-yeon (Jo Yeo-jung), an aristocrat’s daughter, during his jaunt outside the royal palace. But Hwa-yeon is already in love with a commoner named Kwon-yu (Kim Min-jun). Hwa-yeon and Kwon-yu try to escape, but suffer tragic consequences as their plan fails. Hwa-yeon becomes a concubine at the royal palace, while Kwon-yu is punished with castration. 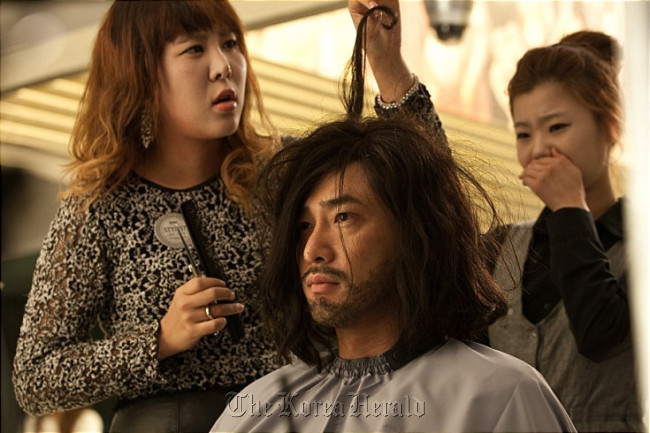 Comedy. Directed by Shin Tae-ra. Detective Cha Cheol-soo (Kang Ji-hwan) does not care about the way he looks or what others think of him. He is fat and does not wash enough. His hair is always greasy and his clothes smell. But when he is assigned to a drug case in Korea’s flashy fashion industry, he is ordered to lose at least 20 kilograms and pretend to be a fashion model to investigate undercover.