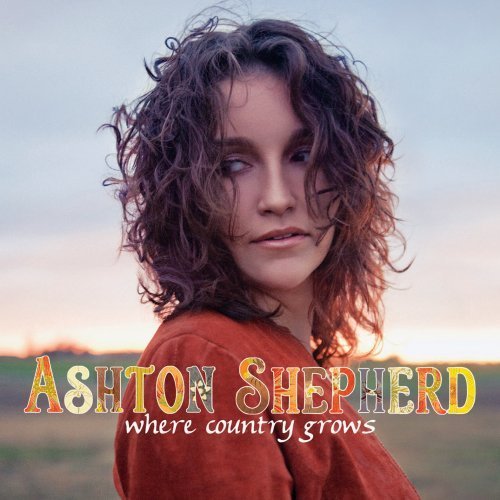 With her 2008 debut, “Sounds So Good,” Ashton Shepherd offered a down-home contrast to contemporary country music. Like a Loretta Lynn for modern times, she flashed a feisty attitude and an unfiltered country twang that made Miranda Lambert sound uptown. The album drew critical praise, but little radio attention and disappointing sales.

With her second album, “Where Country Grows,” Shepherd merges her deep-country style with a contemporary country sound, setting a modern groove to her rural Alabama persona.

Her best new songs achieve that tricky balance. “Look It Up,” the opening single, uses sharp wordplay to slice up a philandering lover, fully utilizing her steel-magnolia character. However, the influence of Music Row pros at times dampens what makes Shepherd unique ― as on “More Cows Than People,” which relies too much on generic country music images and instrumentation.

At her best, Shepherd adapts to Nashville formulas without losing what makes her special. But it’s telling that she wrote one of her best songs, “I’m Just A Woman,” alone.