Guitar sounds of the summer 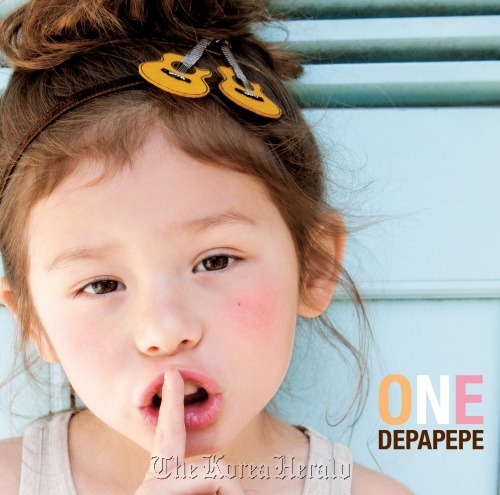 Weather and music tend to have a match. For hot summer days, the refreshing sound of bosa nova is recommended; for rainy and gloomy days, sticky jazz sounds might be appropriate. Japanese guitar duo Depapepe’s music matches bright sunny days and summer vacation trips. After the 2009 album “Do!,” the duo is back with their fifth album “One.” In Korea, the duo became famous after its song “Start” from their debut album “Let’s Go!!!” was used in the MBC drama “The 1st Shop of Coffee Prince” in 2007. Their debut album sold more than 100,000 units and ranked within the top 10 of Oricon’s Instrumental Artist Debut Chart. It was the first non-vocal band to reach the Oricon top 10.

The group participated in the 2008 Grand Mint Festival as well. The title track “One” starts with quiet acoustic guitar and becomes more dramatic with strings.