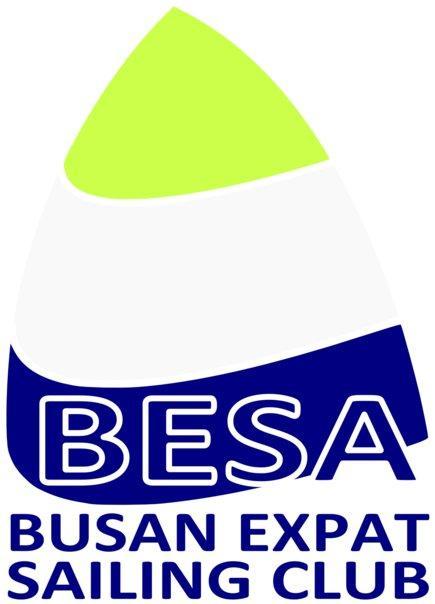 Number of members: varies from 25 to 40 depending on the time of the year

Who is it for?

It was started for expats, but we are open to everyone

We have a variety of sailboats the members can enjoy. Often, members are here for less than three years, so buying a boat doesn’t make much sense. We offer them the ability to enjoy their love for sailing, but at a minimal cost. We also offer lessons through our sailing school. We generally train around 80 to 100 new sailors per year. Most have gone on to continue sailing, and some have even bought boats of their own.

Plans for the future?

This is a very important year for us, so I’ve basically put off my commitments to the national sailing program to stay with the club for the entire sailing season. The marina is going through renovations, and our club house may be destroyed before the year’s end. While I’m confident we’ll have a home in the new and improved marina, nothing is certain. So showing our presence is crucial for us to help our chances.

There are several levels of membership. A couple for just dinghies (small boats) and another for keelboats (larger boats). We also have out of town discounts so usually 30 to 40 percent of our members do not reside in Busan. We’ve had members join from as far as Incheon and Jeju Island.

Are there any membership fees?

There are many highlights, such as BBQs at the club house, or being invited to major regattas. Last year, our club was sponsored by the organizing committee for the Yi-sun-shin Regatta, one of the biggest races in Korea. They chartered three boats for us, and paid for our hotel and food.