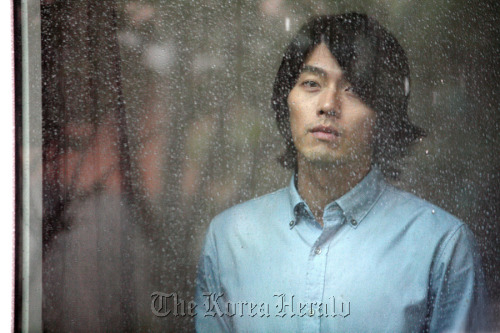 Drama. Directed by Lee Yoon-ki. A woman (Im Soo-jeong), who has been married for five years, one day tells her husband she wants to leave him for another man. The husband (Hyun Bin), an introvert who rarely speaks his mind, does not ask her why. On the day she moves out, he makes coffee and wraps her favorite teacup so she can take it with her. The film follows the young married couple’s final three hours together before parting ways. They pack and cook together while keeping their real feelings inside. The film has been invited to the competition section of the Berlin International Film Festival this year. 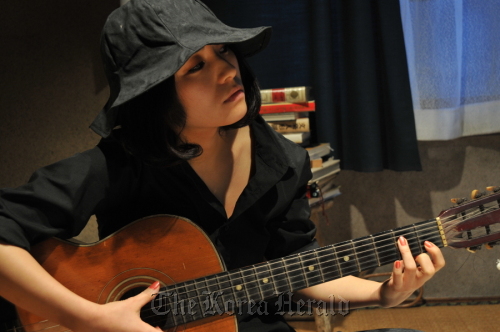 Drama. Based on the life of pioneering manga artist Shinichi Abe, “Miyoko asagaya kibun” tells a story of the artist’s earlier years back in the 1970s. Abe (Kenji Mizuhashi) lives in Asagaya district of Tokyo. He is with his beautiful girlfriend Miyoko, (Marie Machida) who inspires him as his muse. One of his early works, “Miyoko Asagaya Kibun,” gains recognition for its sensuous depiction of the young people living in Tokyo at the time. Based on his own relationship with Miyoko, his manga captured the most beautiful times shared by the two. Driven and ambitious, Abe soon wants to create a work that’s completely fictional, rather than something that’s based on his own personal life. In spite of a few tries, however, he fails to generate anything original. Miyoko then asks discouraged Abe. “Isn’t it enough that we live happily together?” 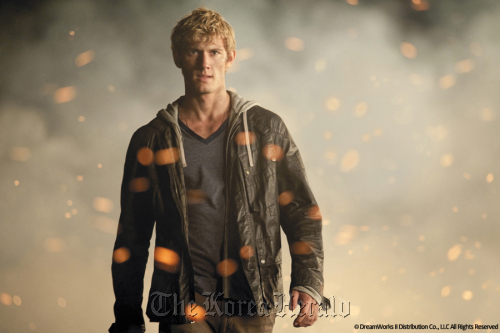 Action. Directed by D.J. Caruso. With three dead and one on the run, the race to find the elusive Number Four begins. Outwardly normal teen John Smith (Alex Pettyfer) never gets too comfortable in the same identity, and along with his guardian, Henri (Timothy Olyphant), he is constantly moving from town to town -- the perpetual new kid in a series of strangely familiar schools. Despite the fact that his nomadic lifestyle has made it difficult to form meaningful connections, John experiences the joy of first love with a beautiful young woman (Dianna Agron) and begins to unlock his full potential after arriving with Henri in a small Ohio town. 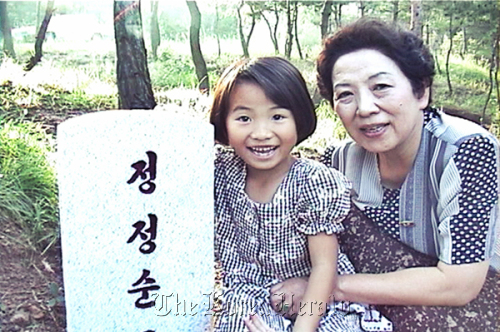 Documentary. Directed by Yang Yong-hi. Director Yang Yong-hi is a second generation “zainichi,” a long-term Korean resident living in Japan. Her parents serve as the executive members of the General Association of Korean Residents in Japan, an organization that functions as North Korea’s (DPRK) de facto embassy in the country. Back in the 1970s, Yang’s parents had sent her three older brothers to North Korea, in support of the zainichi Koreans’ repatriation program. Yang made her first documentary, “Dear Pyongyang” based on her 13 years of experience visiting her brothers in North Korea from time to time. “Goodbye Pyongyang” is Yang’s second personal documentary of her own family, concentrating on her niece Seon-wha, who was born and raised in North Korea’s capital. 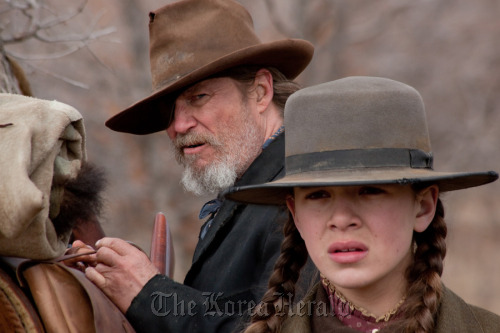