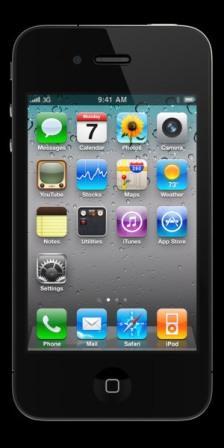 A dispute over iPhone repairs will go to court next month after Apple Korea failed to reach a settlement with the 13-year-old plaintiff, who claimed the company tried to give her money in exchange for her silence, court officials said Friday.

Lee Chul-ho had filed a suit on behalf of his 13-year-old daughter in October, seeking 294,000 won (US$251) in compensation after an Apple service center refused to fix her iPhone 3G for free despite its one-year warranty.

The service center claimed the owner was responsible for the damage to her cell phone, citing discoloration of a sensor that indicated water damage, which the warranty does not cover. Lee denied any responsibility and said the same kind of malfunction in the water damage sensor had been reported overseas.

Lee claimed that the attorney for Apple Korea tried to keep the case under wraps, offering to cover the repair costs in exchange for his daughter dropping the suit and agreeing to refrain from any public disclosure of such an agreement.

Lee said that he refused the offer because the intent of the suit was to help others who had the same experience as his daughter.

"Although we filed the suit to receive the repair fees, the ultimate purpose of the suit was aimed at demanding that Apple improve its service policy so that people facing similar situations can get back unjustly paid repair expenses," Lee said. "There is no point of raising the suit if only one individual gets compensation."

The court hearing is set to open Jan. 13.