The number of album preorder already exceeded 80,000, according to reports.

Girl’s Generation also entered the Oricon chart in top 5 on Wednesday, competing in the league of Arashi and GLAY, which ranked 1st and 2nd, respectively. 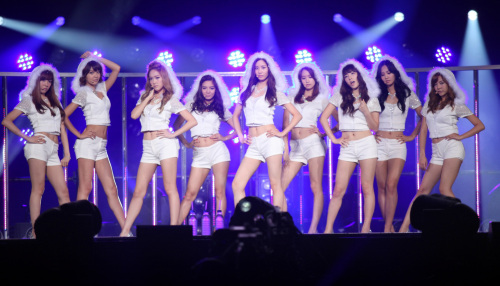