Estrella Lin, a former member of girl group 3EP Beauties from Taiwan, has claimed that she was being asked to ‘sexually’ entertain investors in exchange of her first debut album in Korea, according to news reports.

Lin also said that the majority of South Korean actors, actresses and singers are forced to trade their bodies to gain opportunities to enter show business in Korea and that is an unspoken rule in the country’s entertainment industry. 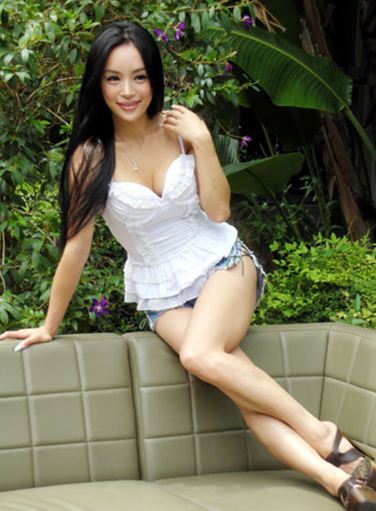 Estrella left for Korea three years ago to develop her singing career but returned to Taiwan in December last year, saying she couldn’t bear with being frequently asked to sleep with Korean investors any more.

The 30-year-old singer published a new book that details her experiences in Korea.

Lin detailed the tough times she had in Korea. She practiced dancing five hours a day and had to have painkilling shots every two weeks to relieve the pain in her worn knees.