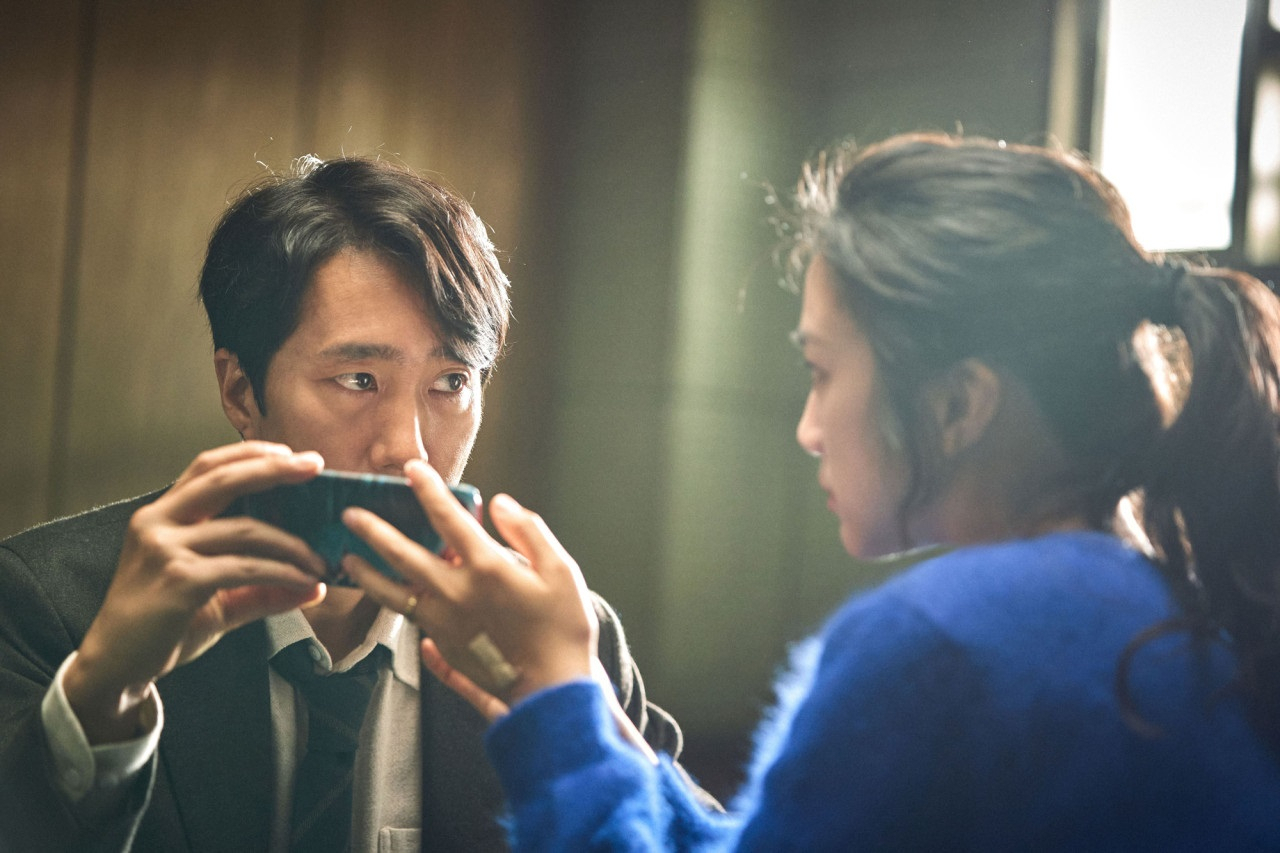 Although director Park Chan-wook left this year’s Golden Globe Awards and Critics Choice Awards empty handed, now all eyes are on whether he will be given a trophy at the 2023 British Academy of Film and Television Arts (BAFTA), whose finalists were announced Thursday night.

According to BAFTA, Cannes-winning romance-thriller “Decision to Leave” has been nominated in two categories: Best director and best film not in the English language.

It marks Park’s second time receiving a BAFTA nomination. In 2018, he won the category for best film not in the English language with “The Handmaiden.”

In 2020, Bong Joon-ho’s “Parasite” took home this award, while “Minari” scored a nomination in the same category in the following year.

This year, “Decision to Leave” will compete against “All Quiet on the Western Front,” “Argentina, 1985,” “Corsage,” and “The Quiet Girl” for best film not in the English language.

In the best director category, Park’s film has been nominated alongside “All Quiet on the Western Front,” “The Banshees of Inisherin,” “Everything Everywhere All At Once,” “Tar,” and “The Woman King.”

“Decision to Leave,” Park’s 11th project, tells the story of detective Hae-jun (Park Hae-il), who investigates a murder and suspects Seo-rae (Tang Wei), the wife of the victim, of committing the crime. The film shows how Hae-jun slowly becomes obsessed with Seo-rae.

The film won him best director at the 75th Cannes Film Festival in May last year. It was his third Cannes award following the Grand Prix for “Oldboy” (2003) and the Jury Prize for “Thirst” (2009).

“Decision to Leave” has been also chosen as Korea’s entry for the best international feature film category at the 94th Academy Awards slated for March.