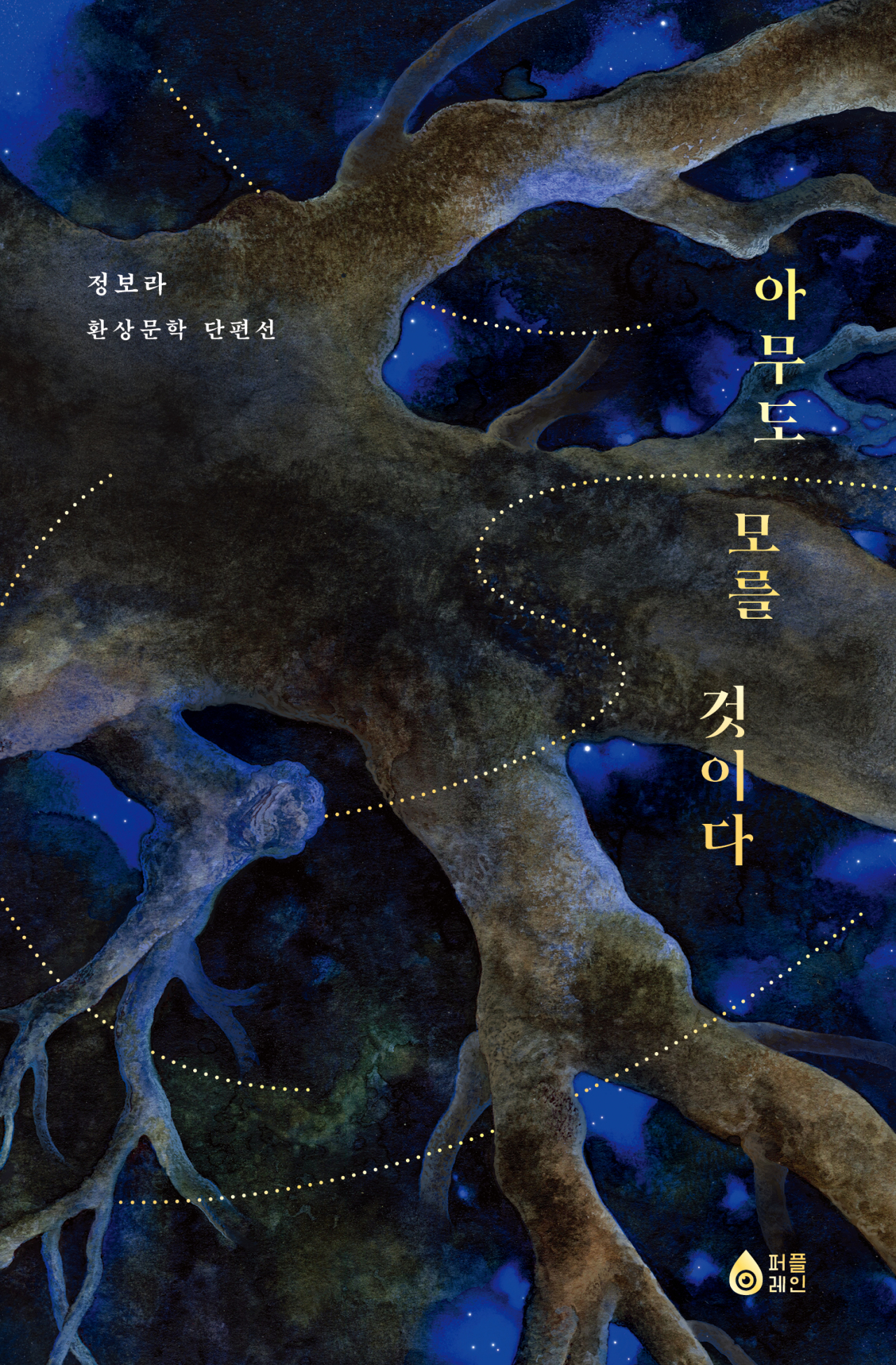 The name Bora Chung was trending on the Korean literary scene last year after she was shortlisted for the 2022 International Booker Prize, one of the largest literary awards in the world.

Although her name appeared to have come from nowhere, the author of “Cursed Bunny” has been writing under the pen name Chung Do-gyung for over 20 years.

“We hope this book will be an invitation for readers who have encountered Bora Chung before to be introduced to Chung Do-gyung,” said publisher Purplerain, the horror and fantasy fiction imprint of Galmaenamu. “The best vehicles for expressing authors are their novels.”

The book, titled “No One Will Know” in Korean, contains nine stories that Chung released on the online platforms Mirror and BritG between 2010-2013. It also includes an unpublished story that Chung wrote during that period.

“The title was inspired by one of the stories in the book -- ‘Nessun Sapra,’” Chung told The Korea Herald on Tuesday.

“The phrase, which means ‘No one will know’ in Italian, is from the aria ‘Nessun Dorma’ of the opera ‘Turandot.’ The publisher thought it was well-suited because it was an unpublished story. Literally, no one knows this story,” she said with a laugh.

Among the selected works, “Mask,” translated into English by Anton Hur, was included in “Valancourt Book of World Horror Vol. 2” in 2022.

Regarding the selection, the author said, “The first thing I felt after re-reading my stories was that I was really stuck in stereotypes -- of gender and of normality,” in the author’s note.

“Maybe that’s why I wrote so many stories where characters are stuck somewhere and trying to get out.”

The first story “Tree” revolves around a narrator who cannot leave his village because he doesn't want to leave behind his friend, who became a tree after being planted in the ground. Characters in “Hair” are confined in a room after a rain of seeds grows into hair. In “Mask,” a protagonist who is addicted to the pleasure of illusion confines herself in a room. Characters in “Nessun Sapra” are also admitted to a psychiatric hospital.

Chung said she has been busy meeting deadlines for her new books.

There will be one more collection of horror stories scheduled to be published later this year by Purplerain, a collection of stories on marine fishery, and possibly two more full-length novels.

The earliest publication on the list is a novel about painkillers, which will first be released as a series in February through Millie’s Library.