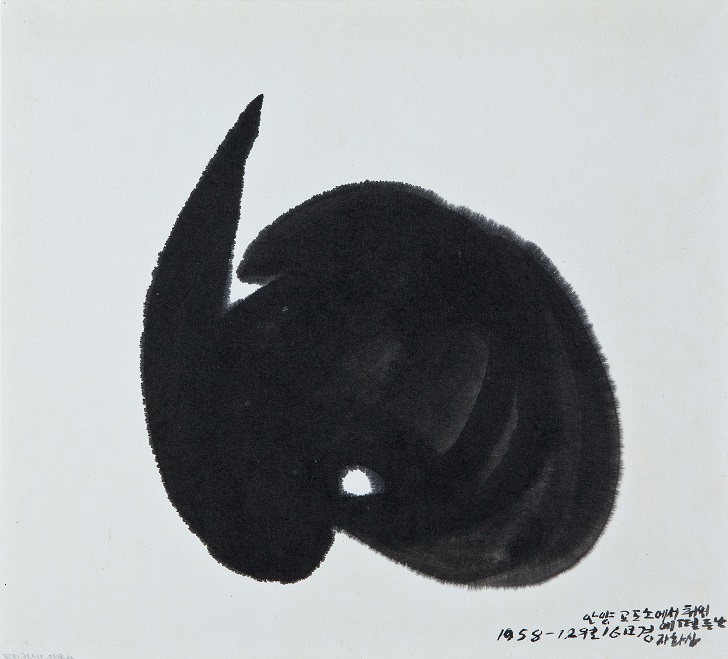 Lee Ungno Museum in Daejon is shedding light on Korean modern artist Lee Ung-no's career from the 1960s and 1970s, focusing on how the late artist strove to break away from the conventional style of painting.

The exhibition “Lee Ungno: New Style,” which launched Tuesday and runs through April 2, explores 62 artworks that he created over the two decades following the Korean War (1950-53). Lee, who helped pioneer Korean contemporary art, left for France in 1958 upon invitation by French art critic Jacques Lassaigne. It was a time when many Korean artists went to Paris to escape the war's aftermath. 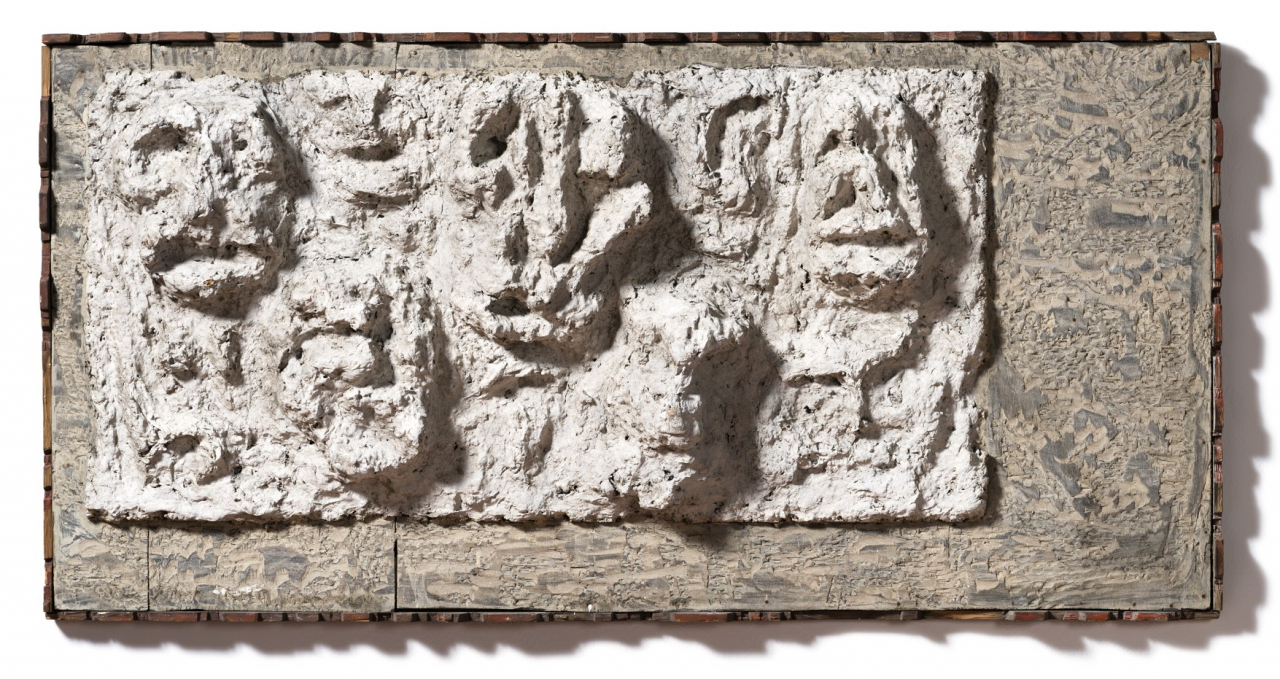 The artist was imprisoned in South Korea for 2 1/2 years after being embroiled in the so-called “East Berlin Affair” of 1967, which saw several South Koreans accused of spying for North Korea.

Lee was tricked into coming to South Korea -- the South Korean government had Lee and other artists go there on the pretext of an invitation to attend a presidential ceremony -- and was arrested upon arrival at the airport.

Lee reportedly became implicated in a "spy ring" for visiting the North Korean Embassy in East Berlin after hearing that his son, lost during the Korean War, was living in North Korea. The artist never got to meet his son.

Lee created more than 300 works behind bars and the current exhibition includes the artist’s self-portraits and abstract paintings inspired by Chinese characters.

“Even when he was entrapped in political slander, he continued to explore his painting in prison. He attempted a lot of abstract paintings combined with Chinese characters. Other paintings include self-portraits created using India ink,” Ryu Chul-ha, the museum director, told The Korea Herald.

Upon release, Lee returned to France, where he began working on another series of masterpieces and continued to do so for the next 10 years until his death in 1989. In the “Gunsang (People)” series created during this period, Lee filled a large canvas with hundreds of people drawn with brushstrokes featuring dynamic movement, unclear whether people are crying out in fury or joy.

The artist became a nationalized French citizen in 1983.