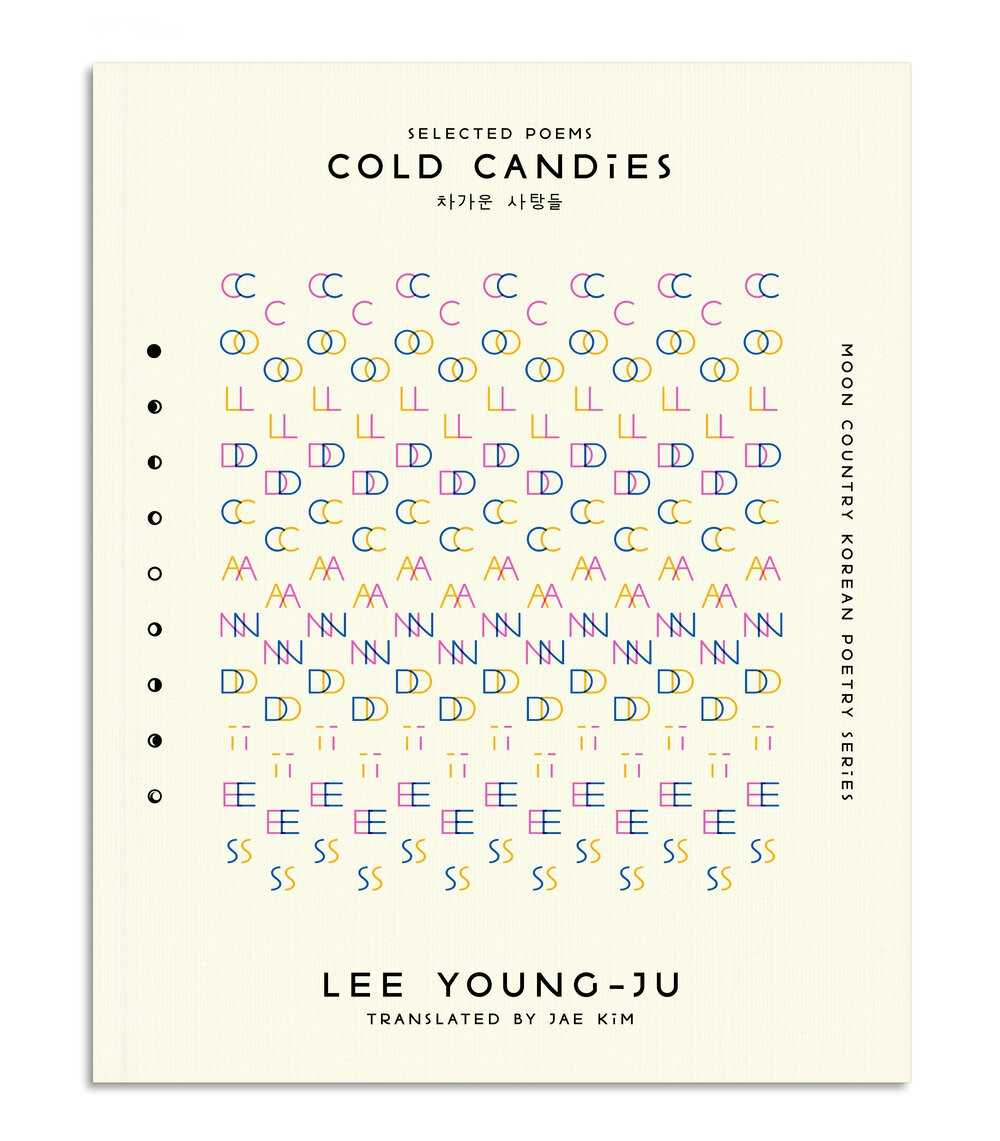 Kim Jae, the translator of Lee Young-ju’s “Cold Candies,” received an award from the American Literary Translators Association, according to the Literature Translation Institute of Korea, which supported the translation, on Friday.

Named after a poet and translator of Buddhist literature, the Lucien Stryk Asian Translation Prize by the ALTA recognizes the importance of Asian translations for international literature and has been promoting the translation of Asian works into English since 2009.

Kim became the fourth recipient of the award for a Korean work. Choi Don-mee won the award twice in 2012 for her translation of “All the Garbage of the World, Unite!” by Kim Hyesoon and in 2019 for “Autobiography of Death” also by Kim Hyesoon. In 2020, three co-translators Jake Levine, Soeun Seo and Hedgie Choi received the award for “Hysteria” written by Kim Yi-deum.

Lee Young-ju’s “Cold Candies” was introduced in South Korea in 2014 and its English translation was published by Boston-based publishing house Black Ocean as the fourth part of “Moon Country Korean Poetry Series,” which is a project supported by the LTIK in 2021. “Moon Country Korean Poetry Series” introduces both mid-career and up-and-coming poets who debuted after the Asian Financial Crisis in 1997 and aims to widen the field of contemporary Korean poetry available in English translation.

Kim is a novelist and translator and has also translated Lee’s other works, including “Roommate, Woman” in 2019 and “You Arrived in the Season of Perennial Summer” in 2020.