The Seoul Performing Arts Festival, in its 22nd edition this year, will explore changes in our times with domestic and overseas projects that test the boundaries of performing arts, the organizers said during a press conference on Tuesday.

The SPAF is an annual festival held in the Daehangno neighborhood of Seoul, considered the mecca of performing arts in Korea. It is co-organized by the Korea Arts Management Service under the Ministry of Culture, Sports and Tourism and the Seoul Foundation for Arts and Culture.

Under the theme of "Transition," 23 productions will explore changes in technology, environment, politics and social structure and the impact of the COVID-19 pandemic on mankind, the festival’s artistic director, Choi Suk-kyu, said.

"We wanted to share our concerns about how the arts address questions about social changes,” Choi said.

Also, contemporary topics regarding aging, LGBT, generational and gender issues as well as new international mobility will be dealt with in the form of various performances during the festival that runs from Thursday to Oct. 30.

"Previous festivals centered on theater and dance, but this year, we have tried to diversify the genres. We also try to cross the boundaries of art, technology, music and dance," the artistic director said.

To kick off the event, “Tree Won’t Seek for Shoestore” by Greenpig and “Call Time” by Tiger Power Theater will be staged during the first weekend.

Eight productions are premiering at the SPAF -- “play/games/under fragility,” “PISTE: Eight Moments,” “A Word That Replaces Ten Thousand Words Part 2,” “The Story of Island,” “Moving a Forest Theatre Game 1.0,” “Doing Fire,” “This is Not a Love Story (reading performance)” and “Women on Earth.” 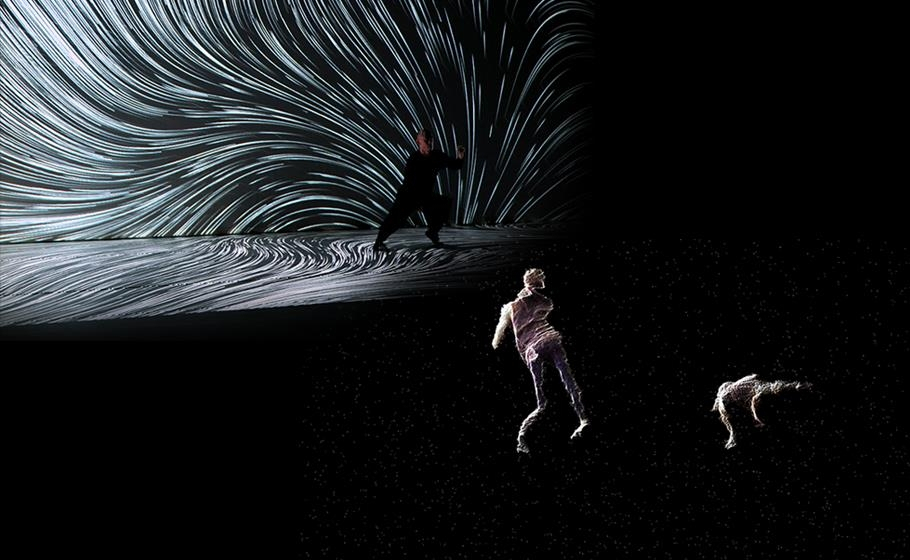 The festival will also offer a platform for the exchange of ideas and knowledge among Korean and Asian artists.

Foreign productions invited to this year's festivals are “Moebius” by Compagnie XY, “Conference of the Absent” by Rimini Protokoll, “Generations -- Battle of Portraits” by R.A.M.a and “Deep are the Woods” by Eric Arnal-Burtschy. In addition, choreographer and multidisciplinary artist Hiroaki Umeda will present “Intensional Particle” and “Indivisible Substance,” offering livestreaming and virtual reality experiences.

“(My works) contemplated how dance performances can expand in the future as we move beyond the pandemic,” Umeda said.

The Asian Performing Arts Festival Network Forum in the third week of the festival will see performance festivals in Korea, Singapore, Tokyo and Taiwan cooperate in developing programs for artists in Asia.

In order to improve accessibility, a total of six performances will provide at least one type of assistance, such as Korean subtitles, sign language interpretation, visual voice commentary or model touch tours. Some performances will also be provided with English subtitles.