Paris-based Belgian architect Vincent Callebaut has pushed the boundaries of architecture as an ecological architect. He has advocated eco-responsible architecture and taking inspiration from all living things, employing shapes and structures found in ecosystems, also known as biomimicry.

“Dealing with ecological and social issues is not an option in an architectural project. This is the basis of our professional commitment. Our role is to imagine eco-responsible lifestyles and then to design the architecture that allows them to be adopted by as many people as possible,” Callebaut said in a recent email interview with The Korea Herald.

“Since the start of COVID-19, we have discovered our absolute need for resilience, that is to say our collective ability to withstand a shock and come back to life like a forest after a fire. This health crisis must be seen as an extraordinary opportunity to invent a more sober and more united development model,” he added.

The self-described “archibiotect” made the most of trees for the high-rise residential building in order to raise carbon absorption and implement symbiosis with the natural environment. The building’s open spaces are covered with approximately 23,000 trees. The annual carbon absorption reaches around 135 tons with green coverage at 246 percent, which is nearly five times higher than required by local regulation, according to Vincent Callebaut Architectures.

“The growing plants on balconies provide oxygen, moisture for the environment and also mitigate the noise from the surroundings. The planting has characters of seasonal changes, provides shades and fresh air in summer, warmth and ventilation in winter,” he said. “In order to ensure the subsistence of plants in high‐rise residential buildings, we employed not only sunlight analysis and thermal analysis but also a wind and rain test to simulate the situation of typhoon and heavy rain in Taiwan.”

Callebaut and his team are carrying out several urban renewal projects in France, including the “Rehabilitation of the Anciens Thermes Nationaux” in Aix Les Bains in France.

The architect has proposed several green architectural projects -- “Lilypad,” floating cities for climate refugees, “Dragonfly,” vertical farms in New York City, and “Hydrogenase,” zero-carbon hydrogen planes. The projects were shown at Expo 2010 in Shanghai and Art Dubai 2010, leading him to establish his own architecture agency 12 years ago. 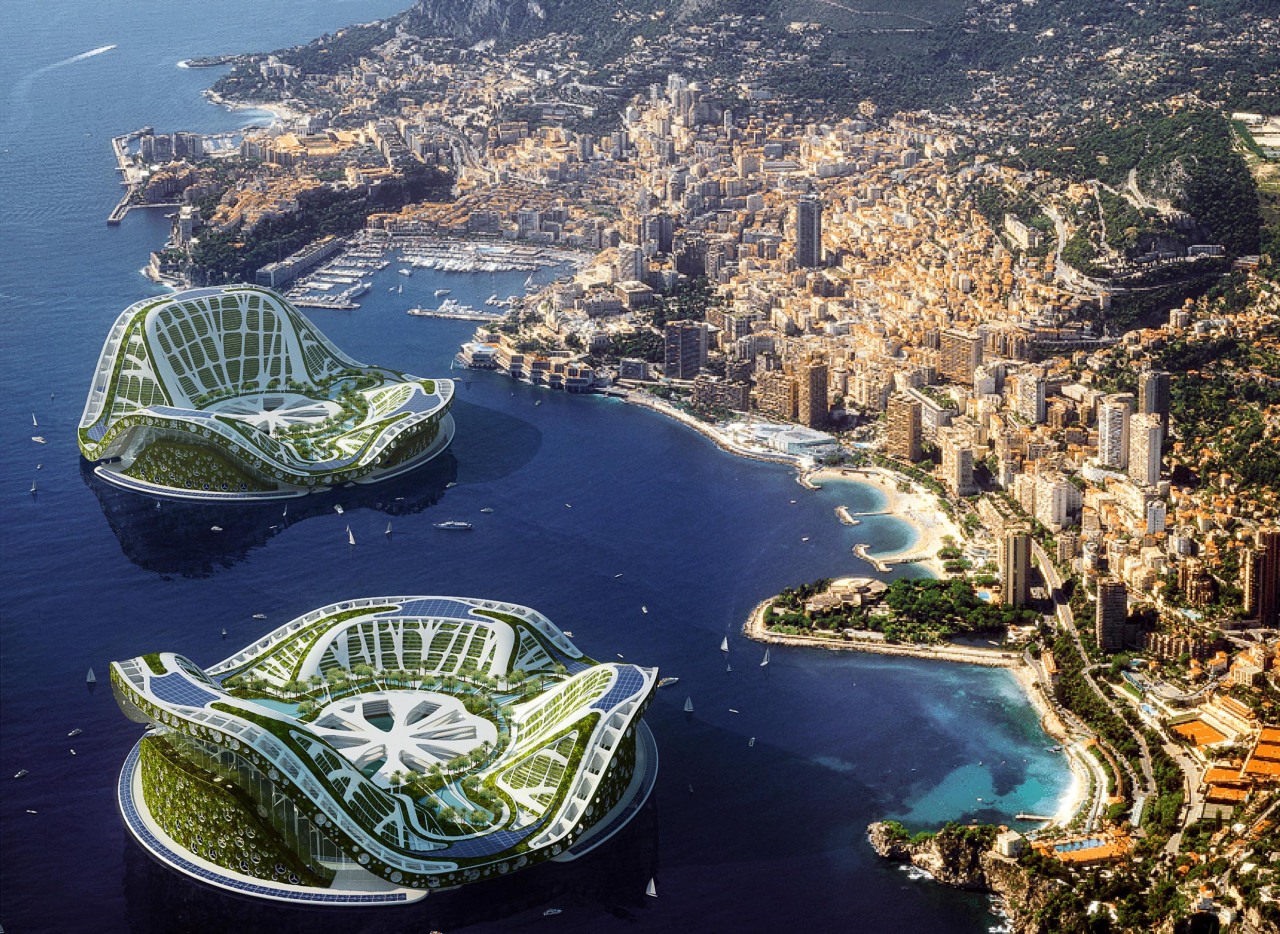 “I am part of the new wave of architects trained at the end of the 20th century at the beginning of planetary awareness of the climate crisis and the rise in sea levels,” he said.

Callebaut will speak at The Herald Design Forum 2022 with the theme of “Fertile Cities: Facing the challenges of the 21st century,” delivering his eco-prospective visions, which challenge conventional ideas. and presenting architecture models, including those that produce their own energy. The forum will kick off on Sept. 27 at the Hotel Shilla in Seoul.

“We live through architecture 24 hours a day. This directly influences our health and comfort. Being an archibiotect is like being an haute-couture designer, it is inventing spaces that dress you and closely embrace your body like a garment to optimize your quality of life and magnify your emotions, always connected with nature,” the architect said.

The European Center for Architecture and Design and the Chicago Athenaeum Museum of Architecture have named Callebaut as Green Practitioner of the Year 2021.