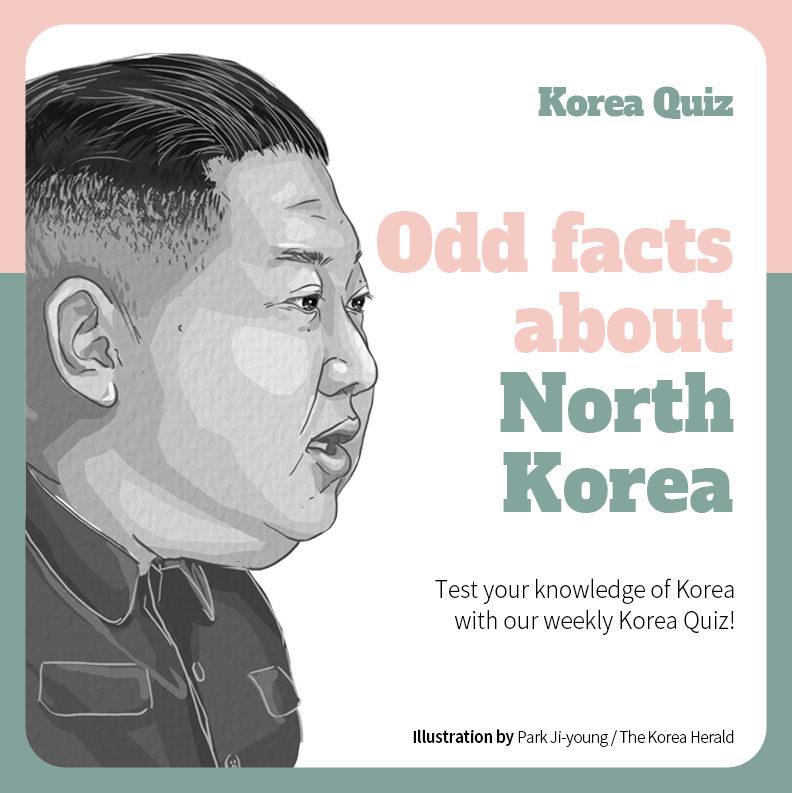 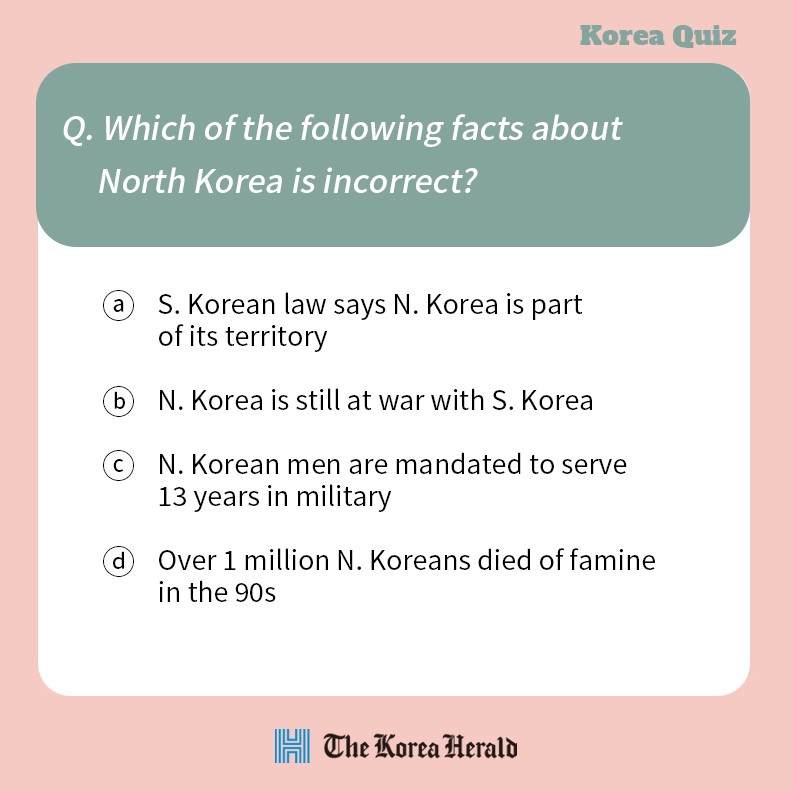 
North Korea is one of the most unusual states in the world, led by a dictatorial regime that saw the power succession to a third generation a decade ago. But according to South Korea’s law, it is not even a real country.

The Constitution of South Korea states that its territory is the Korean Peninsula and its islands, denying North Korea’s sovereignty. As such, diplomatic exchanges with the North are not handled by the Ministry of Foreign Affairs -- as is the case for every other country -- but by the Unification Ministry.

Neither of the Koreas actually recognize the other as an official state, which in some ways is not surprising as the 1950-53 Korean War never officially ended. The armistice agreement halted most fighting, but the two countries still remain at war, albeit only technically.

This is why all able-bodied South Korean men are mandated to serve in the military for at least 18 months. Spending 1 1/2 years in the barracks is a heavy toll for anyone, but South Korean men have it easy compared to North Koreans.

Both men and women are mandated to serve in the military in North Korea, which local intelligence sources say is eight years for men and five years for women as of now. This actually is a reduced figure compared to the past, when every able-bodied North Korean man was required by the law to serve for 13 years.

As one of the most impoverished countries in the world, the North experienced a record famine in the 1990s that accompanied inflation, reports of cannibalism and a massive number of deaths from starvation, estimated to be at least 1 million.