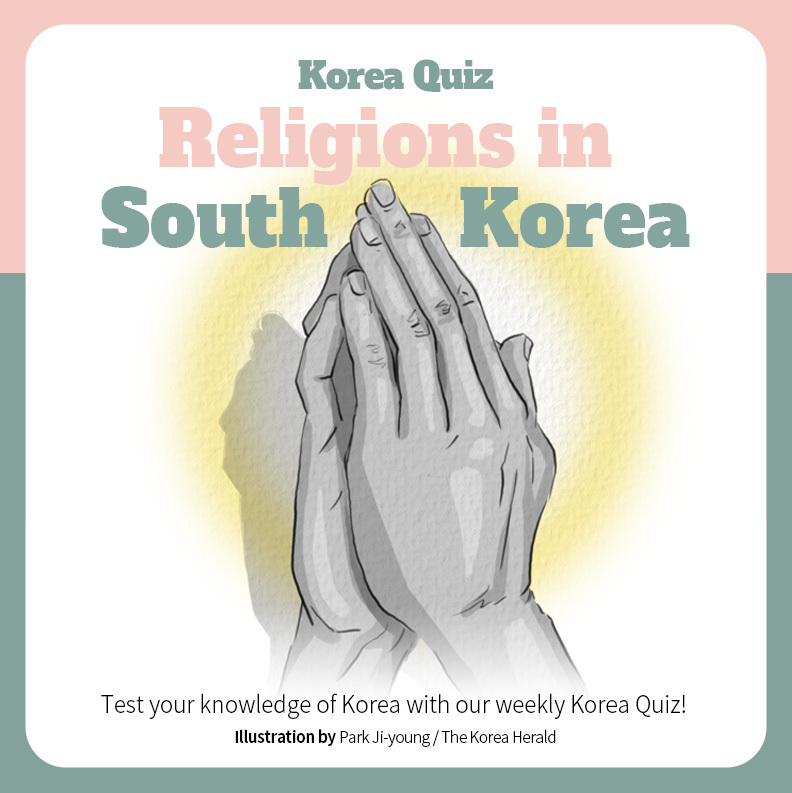 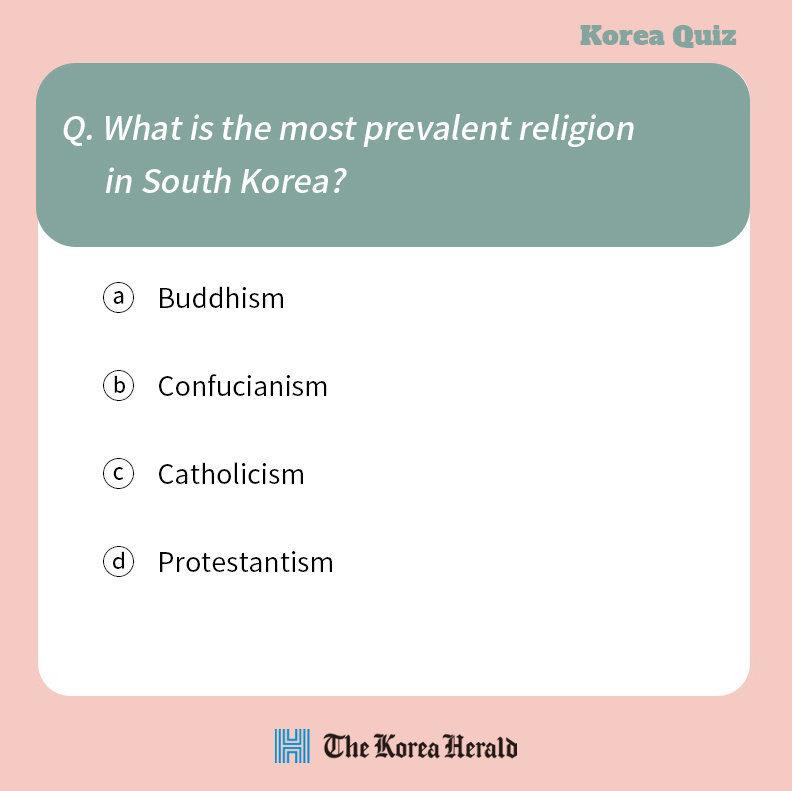 There is no state religion in South Korea and over half of Koreans profess no religion.

But among those who are religious, the two largest groups are Christianity and Buddhism.

According to a census conducted in 2015, 19.7 percent of the country’s population consider themselves Protestant Christians. Together with Roman Catholics, who make up another 7.9 percent of the population, Christianity’s share as a whole rises to nearly 28 percent.

Buddhism is the second-largest religion, counting 15.5 percent of Koreans as believers. In ancient Korea, it was the dominant state ideology and belief system, later replaced by Confucianism.

Confucianism, despite its broad influence on the way of life even in modern-day Korea, is rarely practiced as a religion, with only 1.5 percent of the population claiming a religious affiliation with it. An emphasis on filial duty, respect for seniors and annual “jesa” ceremonies to honor ancestors are some of the traditions associated with the Confucian philosophy.

Christianity was first introduced to Korea in the 18th century and endured decades of hostility and persecution, after which it experienced explosive growth. In 1945, less than 2 percent of Koreans were Christians, but a few decades later, nearly 1 in 5 Koreans were churchgoers.

Although the growth has significantly slowed, this country of 51 million people is home to dozens of megachurches, including the world’s biggest Yoido Full Gospel Church with about 560,000 registered believers.

It also produces the second most overseas missionaries, trailing only the US.