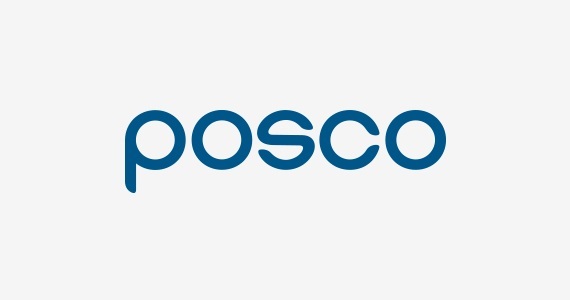 Posco said Friday that it has raised $1 billion by selling debts overseas, the largest corporate bond issuance by a South Korean company this year.

The decision was made a day after the US Federal Reserve on Wednesday raised interest rates by 0.75 percentage point for the second consecutive time to fight inflation fears.

It is the first time that Posco has issued a dollar bond under a new holding company system. In March, Posco Holdings was newly launched to nurture future growth drivers, while its steelmaking unit, wholly owned by the holding company, focuses on its sustainable and eco-friendly transition.

On Sunday, Posco said it was shifting to an emergency management mode amid widespread fears of a global recession. The holding company said its top executives reviewed risk factors across businesses units such as steel, infrastructure, energy and battery materials.