Cable channel MBN’s hard-hitting dating show “Love After Divorce” returned with season 3 on June 26, while “Singles Inferno,” the first-ever Korean reality show to soar to the No. 5 slot on Netflix’s most popular shows, is set to come back with a second season this December.

Content creators of hit romance reality shows are seeking to repeat past successes with their new seasons. Still, viewers may not show the same enthusiasm they did before due to oversaturation.

Unlike past dating shows, including MBC’s “Enjoy Together” (2000-02) and SBS’ “X Man” (2003-07), featuring stars with scripted guidelines, recent programs featuring non-TV personalities are in high demand.

Korean streaming services Tving and Wavve released “Love Catcher in Seoul” and “Hole in Love,” respectively, early this year, with a slight twist on existing dating shows. “Love Catcher in Seoul” follows five men and women either looking for a new love or eyeing the prize money. “Hole in Love” combines romance and sports, with the guests playing golf on one-on-one dates to find their match.

Aside from the format, casting has changed as well.

Terrestrial broadcaster SBS’ “I am Solo” features single men and women searching not only for a new girlfriend or a boyfriend but a partner for life. 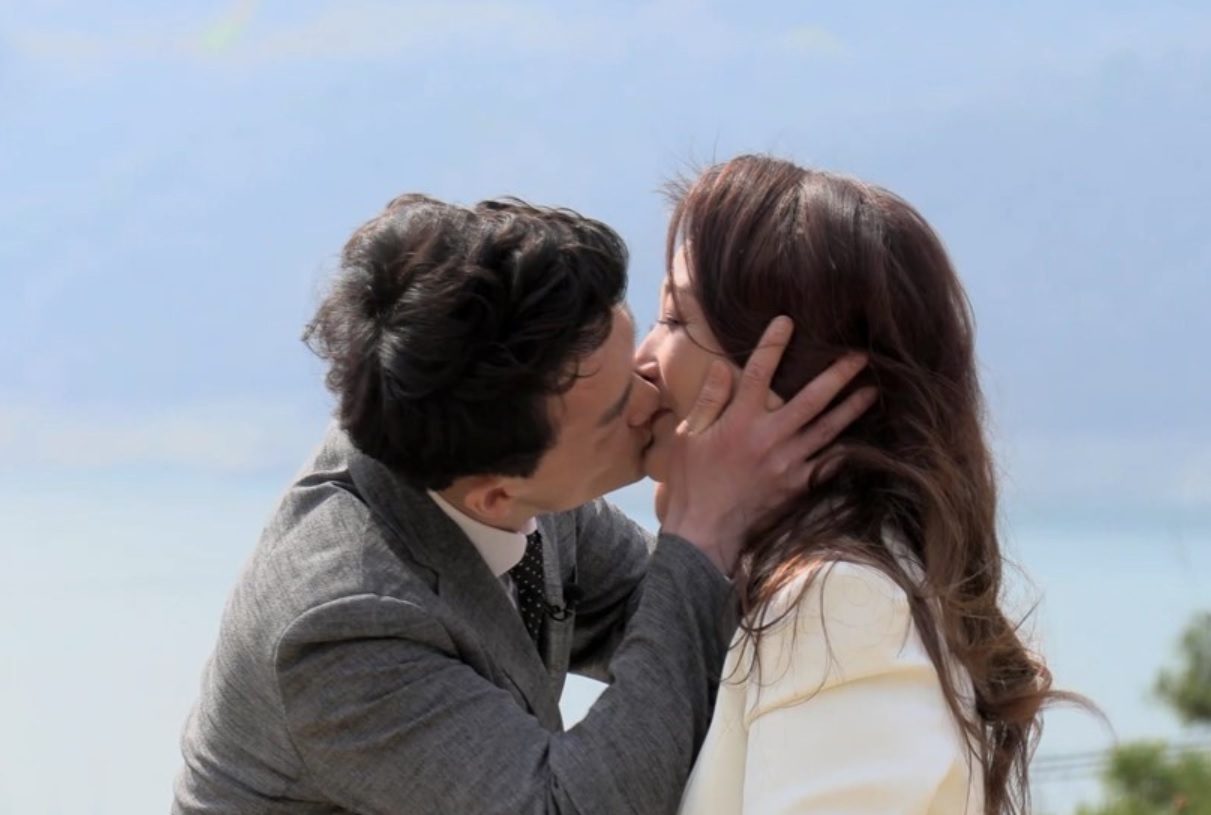 "I am Solo" (SBS)
Divorced men and women spend time together to find love again on cable channel MBN’s “Love After Divorce.” The show caught the viewers’ attention as the program continues after the participants choose to pair up, following the couples and their everyday lives for an extended period of time.

Local broadcaster iHQ’s “Eden, Descendants of Instinct,” a Korean version of the American dating game show “Too Hot to Handle,” along with four other dating programs -- “I am Solo,” “Love After Divorce,” MBC’s “First Love, Again” and Seezn’s “Love Mafia” -- are showing currently.

Tving’s “Transferring Love 2” is scheduled to debut the first episode on July 15. The show follows four recently-single men and women who come together again to reunite with an ex-lover or meet someone new.

Meanwhile, streaming service Coupang Play will present its first dating reality show in the second half of the year, in which six men and six women join an imaginary fashion brand.

“The unscripted, complex emotional changes presented by the cast have the power to draw the viewers’ attention, making the stories real compared to those in romance dramas. The viewers see themselves in the couples in these shows,” culture critic Hwang Jin-mi told The Korea Herald.

“However, because there are so many dating programs at the moment, viewers may become tired of watching the seemingly identical shows, presented with tiny differences in format,” the critic added.