[Wagner, Grinker, Kuipers] Why we need a national day of remembrance for COVID victims 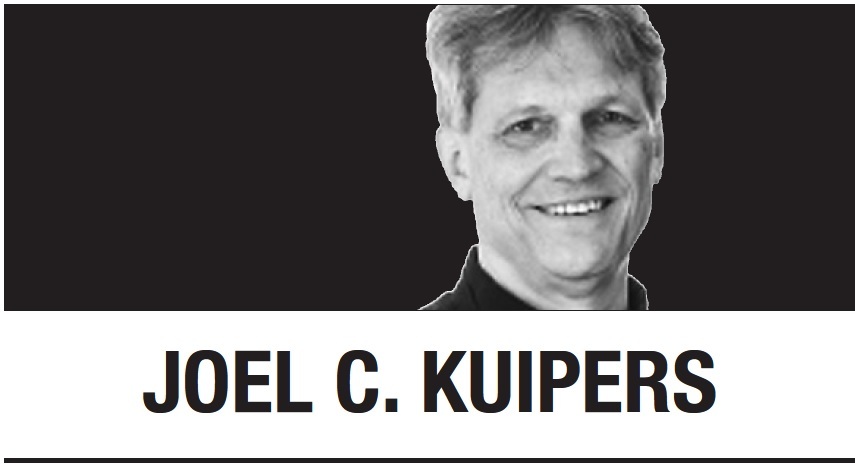 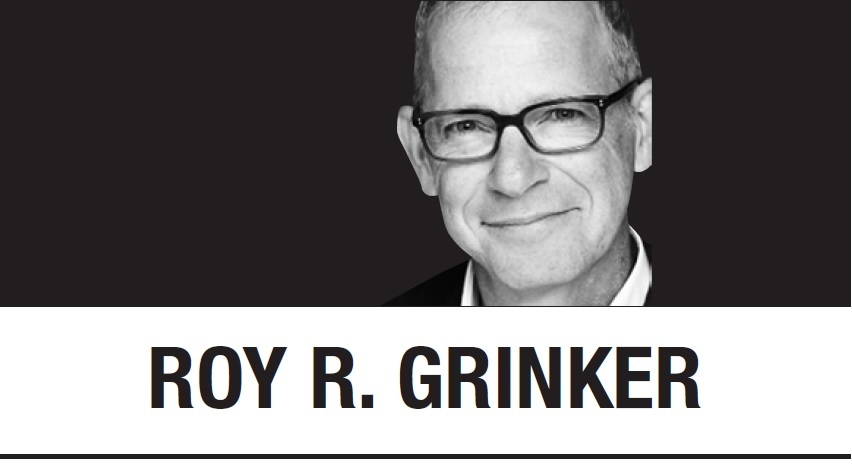 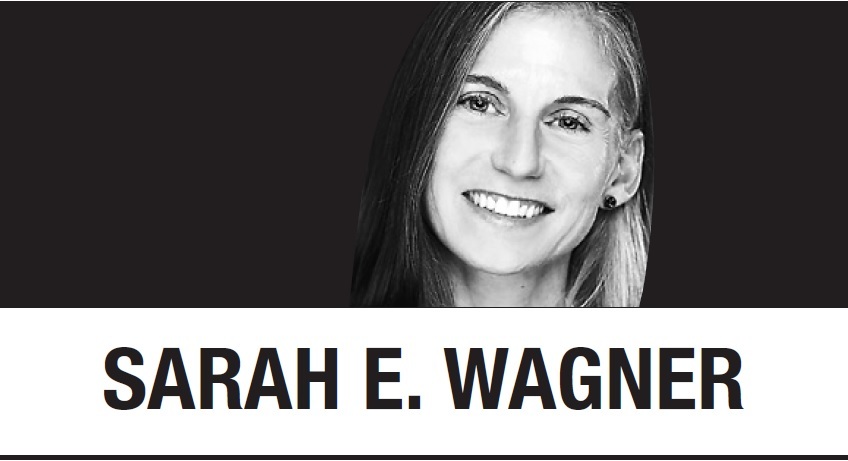 In New York City, a woman opens her laptop to a bar graph showing the number of COVID-19 deaths nationwide each month in 2021 and fixes her gaze on April. She tells a researcher, “My mother is one of them.” The graph helps her see that her mother is “part of something bigger happening to the country,” she says.

In the nation’s capital, a man kneels on a patch of grass near the Washington Monument to place a white flag in honor of his brother. He gestures to the field of 700,000 flags around him -- each representing someone who, like his brother, died of COVID -- and asks, “How can people not see that this is a national tragedy?”

With the rollback of mask mandates and increased demands for a return to “normal,” survivors feel left behind, their grief unseen.

Soon after the pandemic hit in 2020, our research team at George Washington University began to study how people mourn the dead when they cannot gather. We spoke with dozens of families who, due to pandemic restrictions, never got to say goodbye to their loved ones and then had to delay or forgo funerals or other rituals altogether such as wakes, post-funeral repasts, sitting shiva and giving eulogies.

We also spoke with funeral directors, grief counselors, members of the clergy and hospice workers who told us of how they and their clients had been forced to improvise, especially in the first few months of the pandemic when funeral and memorial rites shifted to virtual spaces. One minister introduced a funeral service by saying, “Your love for Agnes will come through across the pixels and Wi-Fi connections, and the space between us is sacred ground.”

But we discovered another burden, one that changed the very content of these improvised rituals: An ongoing struggle for recognition of the loved ones who died from COVID in a country where masks, vaccines -- even death itself -- are politicized and partisan. Mourners said they felt compelled to use their words of remembrance to combat misinformation. During a eulogy, one person was moved to say, “Mother, I will miss you always. Your death was needless, caused by those who refused to follow science.”

Even as the number of COVID deaths in the US has exceeded 1 million, Americans as a whole cannot agree on -- or refuse to acknowledge -- the scale and severity of the pandemic.

Of course, death by illness is harder to see than death from war or natural disaster. This is one reason why grassroots organizations, activists and artists are putting effort into translating pandemic statistics into visible human experience. These include Marked By COVID, WhoWeLost.org, FacesOfCOVID and Rami’s Heart, to name a few. Each, in its own way, insists that the 1 million dead are not just a number.

During the Civil War, the visibility of the dead helped the nation to begin to reconcile its divisions, according to historian Drew Gilpin Faust. Shared suffering and the clear presence of death, she wrote, would in time “override persisting differences about the meanings of race, citizenship, and nationhood to establish sacrifice and its memorialization as the ground on which North and South would ultimately reunite.”

Mourning in war, like mourning everywhere, can bring people together to repair and reaffirm the social fabric.

One way to start healing is for Congress and the Biden administration to set up a national commission to explain how the pandemic death toll in the US reached 1 million and counting in the first place. By documenting how we got here, the country would be holding itself accountable — ultimately an act of healing for survivors.

Another way forward is for the federal government to memorialize COVID with an annual day of remembrance. If a national memorial day were established, it would say to the millions of bereaved, “We see your loss.” It would give people the “grace and space,” in the words of writer Ed Yong, to mourn in the manner they choose -- whether in person or online, through vigils, art, activism, moments of silence or public demonstration.

Resolutions have been introduced in the House and the Senate that would designate the first Monday in March as COVID-19 Victims and Survivors Memorial Day. By our count, only 93 members of these chambers have signed on so far, all Democrats except for one independent.

A designated national memorial day would make the pandemic visible for decades to come -- and have the potential to lessen divisions by reinforcing our shared values and experiences.