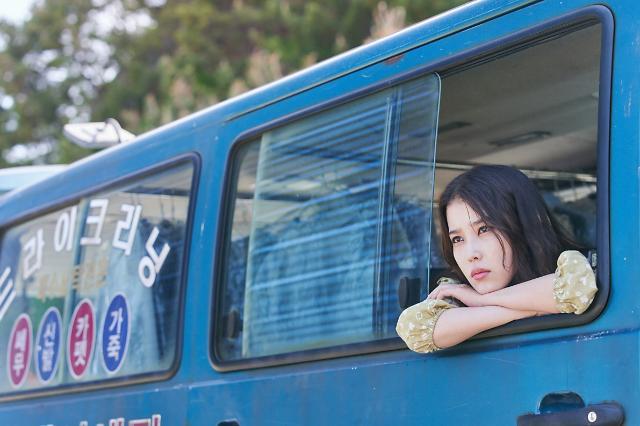 So-young (IU) leaves her child in a baby box in front of a church. Sang-hyun (Song Kang-ho) and Dong-soo (Gang Dong-won) secretly steal the baby to sell him to a family who cannot legally adopt. So-young returns to the church the next day to retrieve the baby and finds out that Sang-hyun and Dong-soo have taken the child. Soon, So-young and the two men agree to look for the right parents for the baby together. 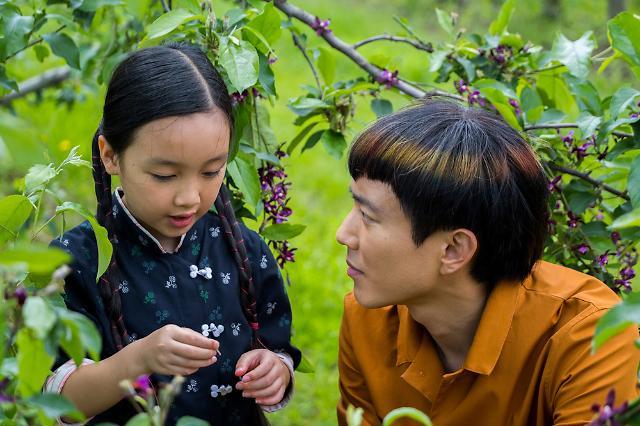 In the near future, Jake (Colin Farrell), Kyra (Jodie Turner-Smith) and their adopted daughter Mika (Malea Emma Tjandrawidjaja) live together with Yang (Justin H. Min), an android that looks like a young Asian man. Yang is a cultural technosapien, a type of robot used to teach adopted children about their heritage. One day, Yang breaks down and the family looks for a way to fix him. 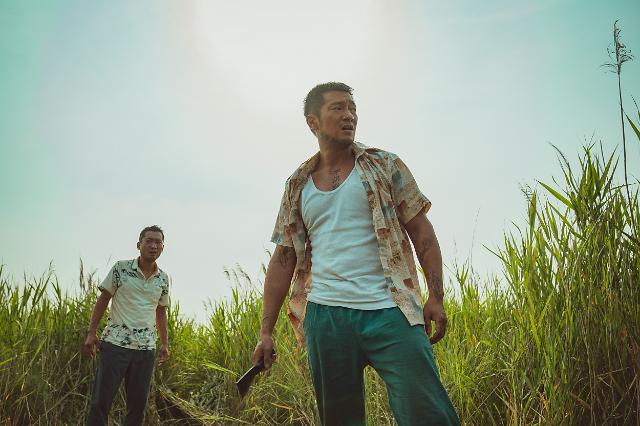 Detective Ma Seok-do (Don Lee) heads to Vietnam to extradite a suspect. But soon after his arrival, he discovers a series of murders and finds out that the vicious Korean killer (Son Suk-ku) has been committing crimes against Korean tourists for years. Seok-do decides to track the killer, but is impeded as Korean law enforcement does not have investigative power in Vietnam.

Set a few months after the events of “Spider-Man: No Way Home” (2021), Dr. Stephen Strange (Benedict Cumberbatch) is a powerful sorcerer who must protect Earth from mystical menaces. He battles these enemies with the help of teenager America Chavez (Xochitl Gomez), who has the power to travel across the multiverse.