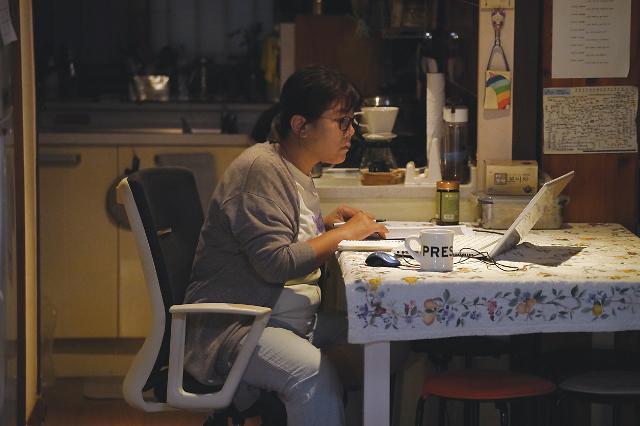 Director Ji-wan (Lee Jung-eun) is in a slump. She aims to entice 200,000 patrons to her new film but finds it difficult to reach her goal. Her family provides little support. One day Ji-wan gets a part-time job restoring an old film about the country‘s first female judge created by first-generation female director Hong Eun-won. Through this process, her passion for filmmaking is renewed. 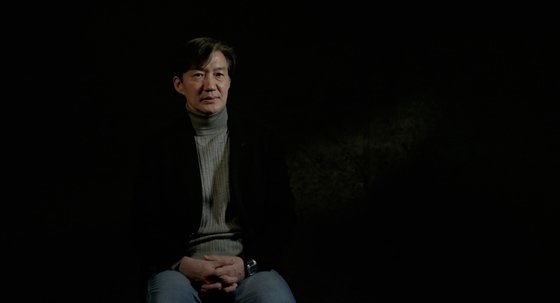 What happened to Cho Kuk and the people around him from the day Cho was appointed justice minister on Aug. 9, 2019, to his resignation weeks later due to a scandal involving his family? Clips of an interview with Cho, as well as scenes from his everyday life after leaving office, including his phone conversation with his daughter Cho Min, are featured in this documentary that aims to tell the story behind the controversial figure. 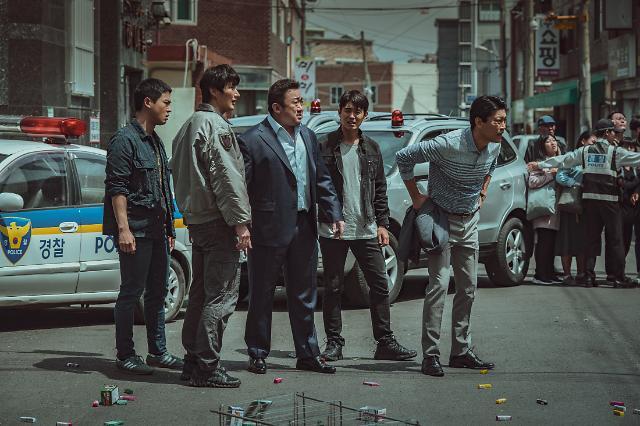 Cop Ma Seok-do (Don Lee) heads to Vietnam to extradite a suspect. But soon after his arrival, he discovers murder cases and finds out that the vicious Korean killer (Son Suk-ku) has been committing crimes against Korean tourists for several years. Ma Seok-do decides to chase after the killer, but is impeded as Korean cops do not have investigative power in Vietnam.

Set a few months after the events of “Spider-Man: No Way Home” (2021), Dr. Stephen Strange (Benedict Cumberbatch) is a powerful sorcerer who must protect the Earth from mystical menaces. He battles these unexpected enemies with teenager America Chavez (Xochitl Gomez), who has the power to travel across the multiverse.