[Video] Jongno or Jongro?: Why there are multiple ways to pronounce some Korean names 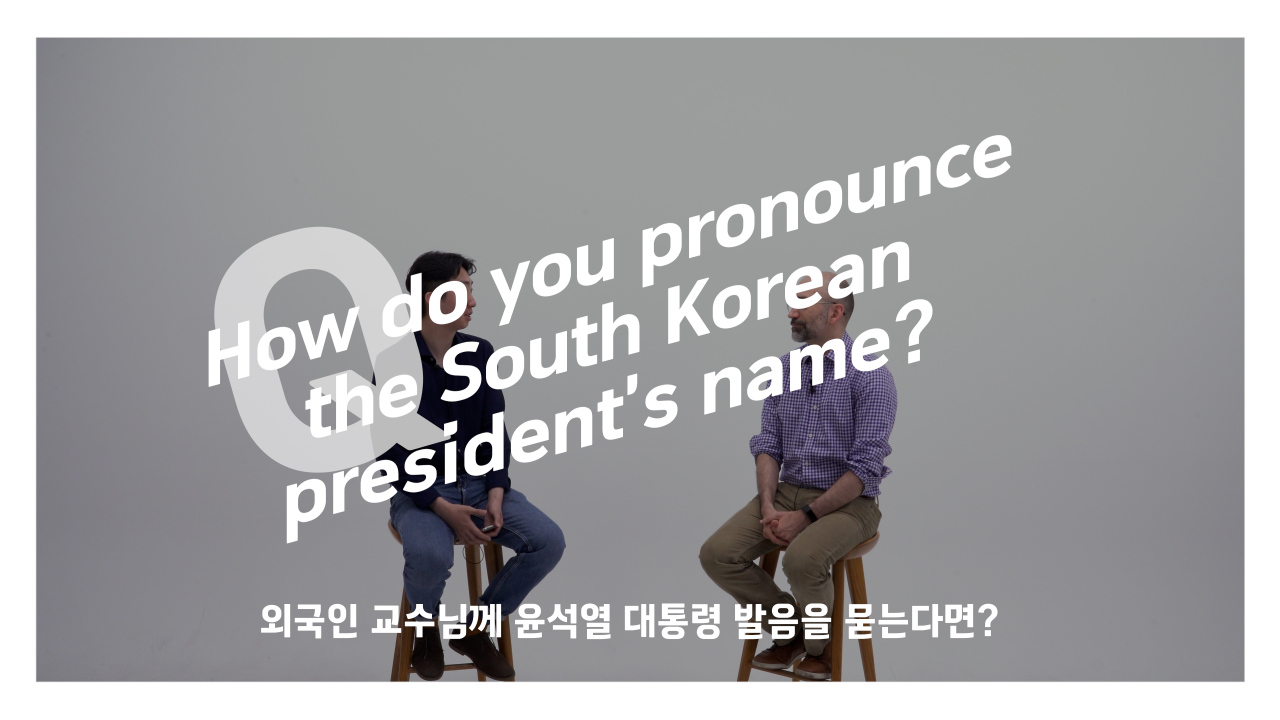 South Korean President Yoon Suk-yeol’s name can be pronounced in more than one way.

Some pronounce his name in Korea as “Yoon Seo-kyol” while others call him “Yoon Sung-nyeol.”

Neither is technically incorrect, according to the National Institute of Korean Language. But his name is not alone in having more than one pronunciation.

Olympic gold medalist Kim Yuna also can be pronounced as both “Kim Nyeo-na” and “Ki Myeo-na.”

Take Jongno 3-ga Station as an example. The subway station’s name is spelled as “Jongno,” though its Korean spelling is closer to “Jongro.”

In this video interview, Jeff Holliday, assistant professor of Korean linguistics at Korea University, sat down with The Korea Herald to break down the pronunciation rules surrounding tricky Korean words. He also examines whether Korean language is “transparent” -- that it sounds the way it is spelled -- or not.


Video By The Korea Herald