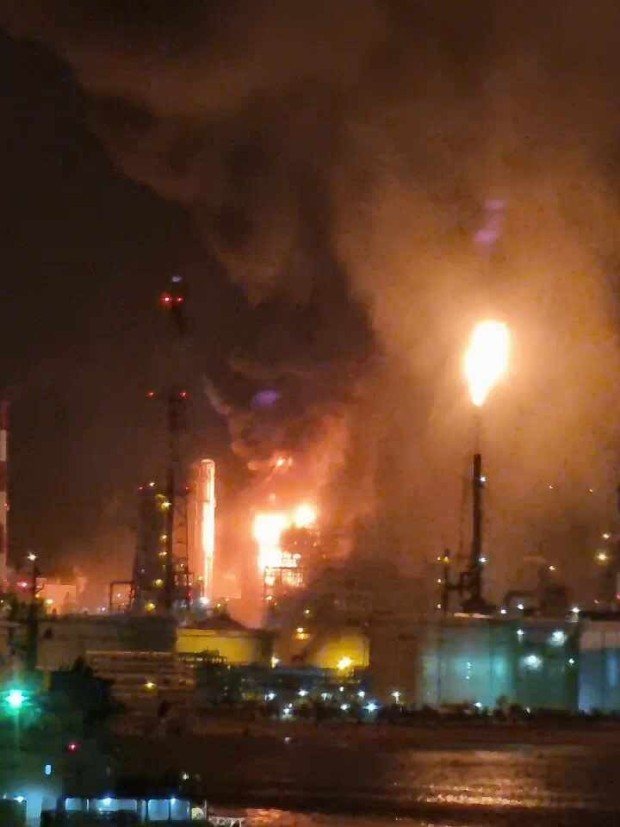 One person has been killed and nine others injured in an explosion at a refinery run by South Korean oil refiner S-Oil Corp. in the country's southwest, firefighters said Friday.

The deceased was a subcontractor who was among the 10 others doing repair work at the alkylation processing line in the refinery in Ulsan, about 415 kilometers southwest of Seoul, when the blast occurred at 8:52 p.m. Thursday.

The nine others sustained injuries, mostly severe or minor burns. They were all sent to a hospital for treatment.

A total of 26 people were working at the site, including 14 S-Oil employees, at the time.

Firefighters are still working to put out the fire.

Hussain A. Al-Qahtani, CEO of S-Oil, will hold a press conference in Ulsan later in the day and issue a public apology over the explosion, according to the company. (Yonhap)