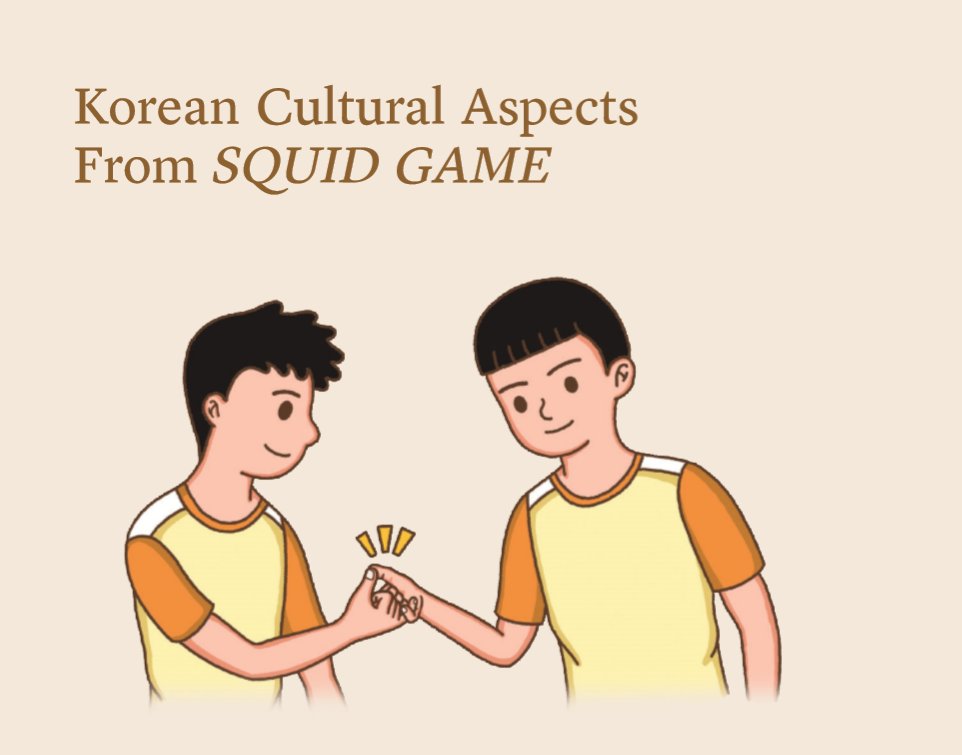 In one of the episodes of the Netflix series “Squid Game,” an old man hands over his last marble to the lead character, Gi Hun, saying, “We are gganbu. Gganbu always share everything with each other, no matter what.” By handing over his last marble, he lets Gi Hun win.

The term “gganbu” in the story means close companions, like blood brothers who share everything without expecting anything in return and who help each other in difficult situations.

While gganbu is at the core of Korean values, its usage in “Squid Game” is an example of the Korean concept of jeong, the bond of deep-rooted warmheartedness and affection that Koreans share with those they are close to.

Min Byoung-chul is an endowed chair professor at Chung-Ang University who is widely known as a multicultural educator and for his practical English education. This content is based on his book, “Land Of Squid Game” that can be purchased at major book stores. -- Ed. 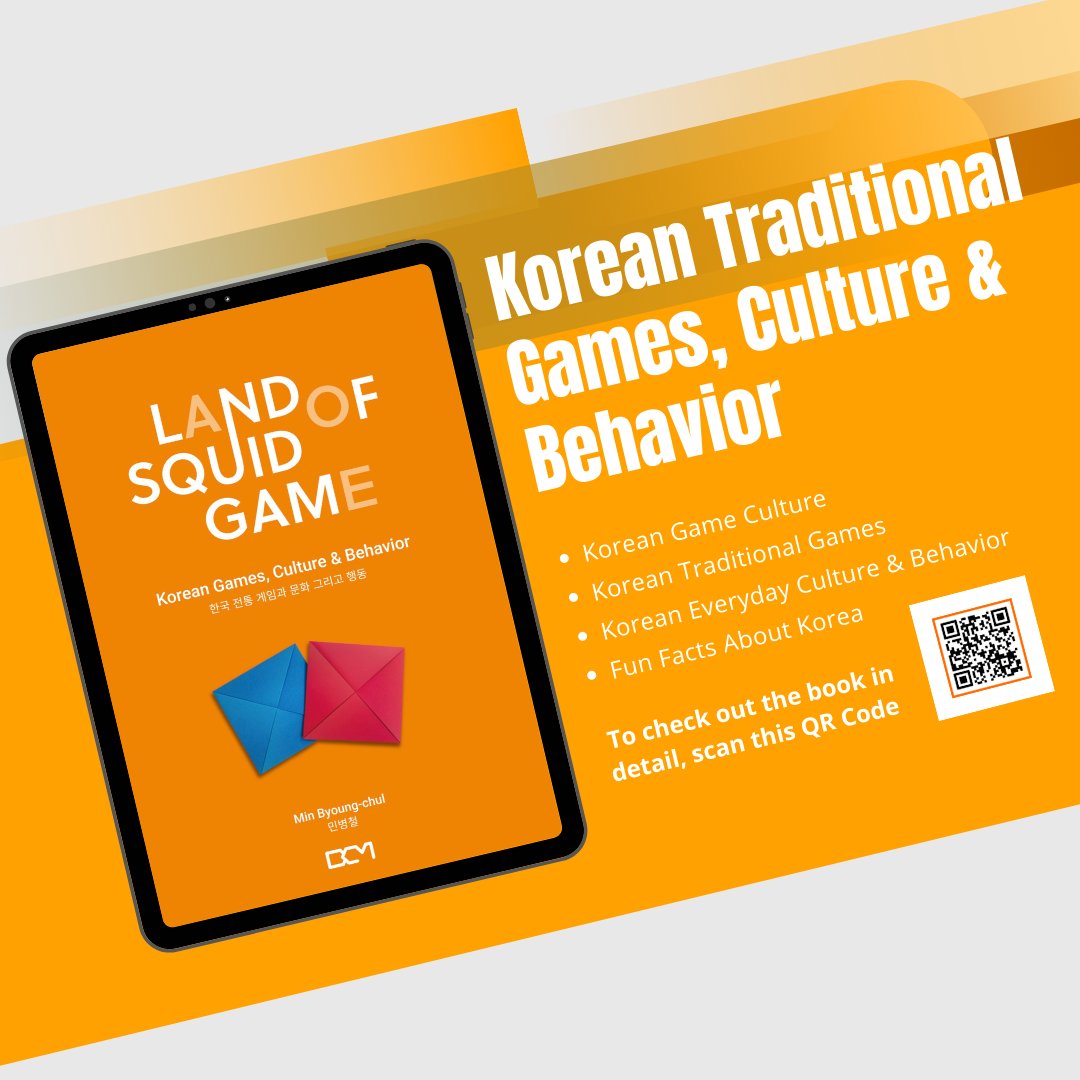