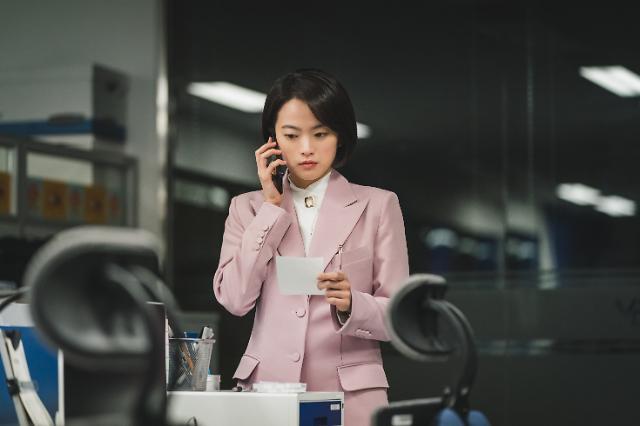 Se-ra (Chun Woo-hee) is a famous news presenter with a mother, So-jung (Lee Hye-young), who micromanages her life. One day, Se-ra receives a phone call from a woman named Mi-so, five minutes before her news program goes on air. Mi-so claims she is about to be killed by a stranger and asks Se-ra to report her story, adding that Se-ra is her idol. Se-ra tries to ignore the phone call, but later visits Mi-so’s home and discovers the dead bodies. 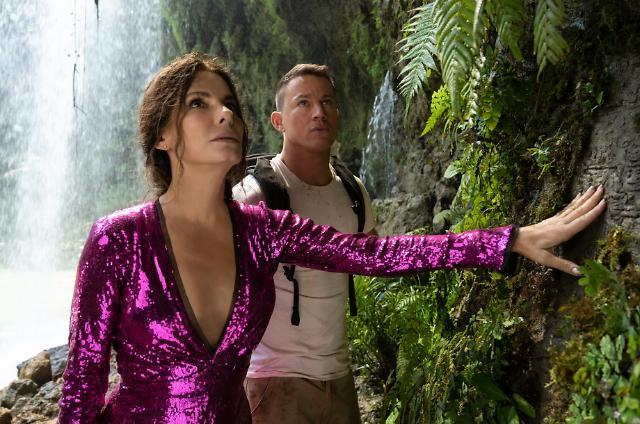 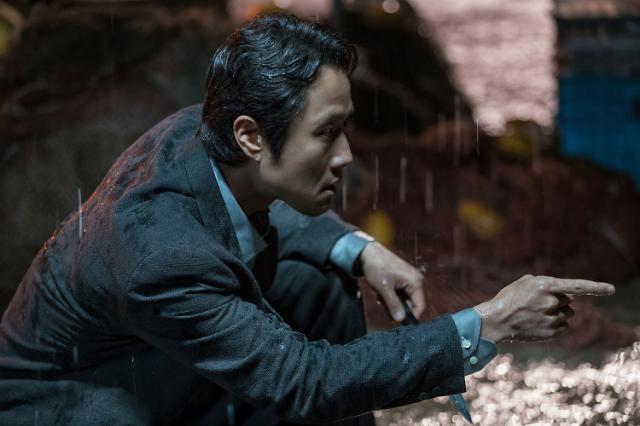 In 1993 in Kuam, near Busan, third-rate gangster Hee-su acts as a hotel manager under Don Son (Kim Kap-soo). One day, Yong-kang (Choi Mu-sung), a murder suspect who fled the country, returns home and begins causing trouble. Hee-su finds out that the trouble was caused by the drugs that Yong-kang has been smuggling.