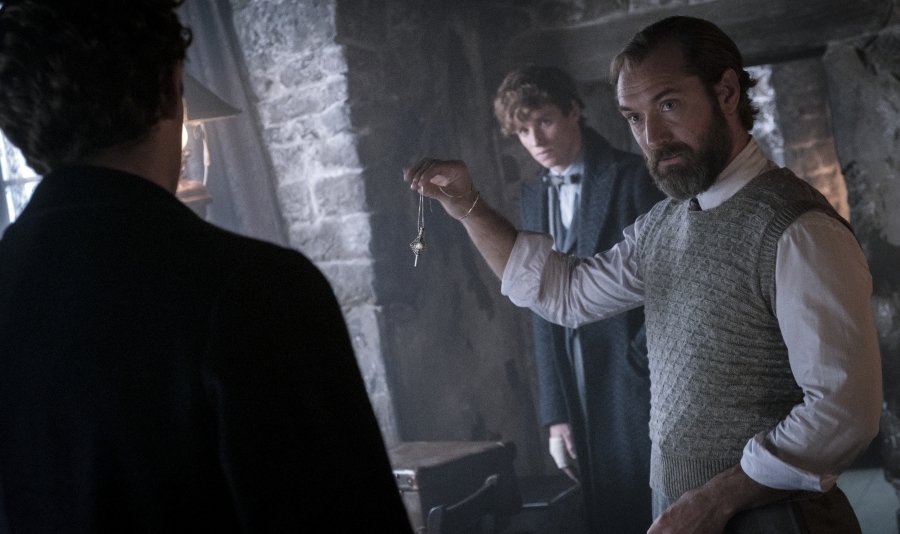 In the 1930s, professor Albus Dumbledore (Jude Law) finds out the powerful Dark wizard Gellert Grindelwald (Mads Mikkelsen) is gaining power. Unable to stop him alone, he entrusts Magizoologist Newt Scamander (Eddie Redmayne) to lead an intrepid team of wizards, witches and one brave Muggle baker on a dangerous mission. They have to encounter old and new beasts and clash with Grindelwald‘s growing legion of followers. 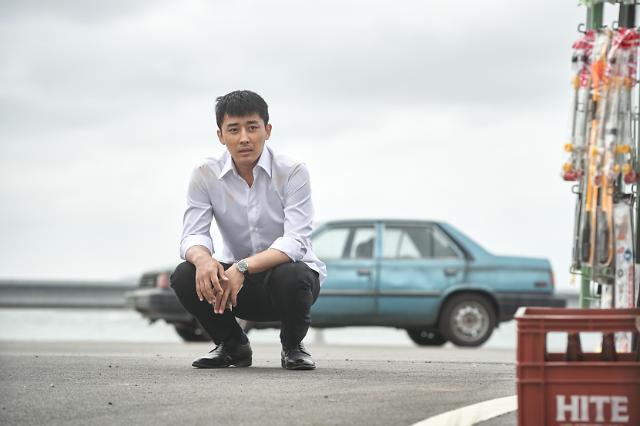 Yeong-bae (Son Ho-jun), a top rental car dealer, inherits a Hyundai Stellar from his father, with whom he has not been on good terms. Yeong-bae ends up having to use the car to track down a supercar that was stolen by his best friend Dong-sik (Lee Kyu-hyung). He has to find his best friend before his boss (Huh Sung-tae), who thinks that he is the one who stole the car, catches him. 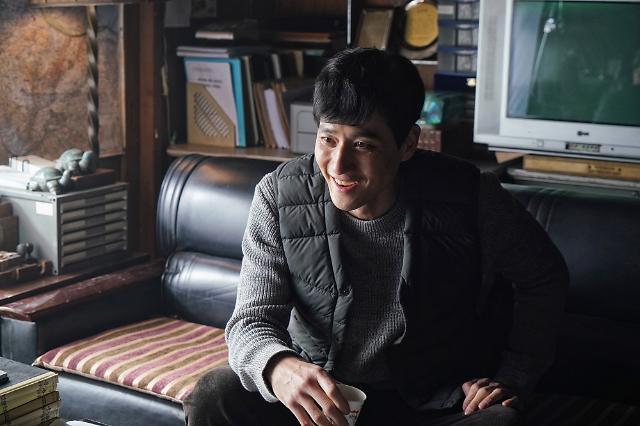 In 1993 in Kuam, a small port town outside Busan, third-rate gangster Hee-su acts as a hotel manager under Don Son (Kim Kap-soo). One day, Yong-kang (Choi Mu-sung), a murder suspect who fled the country, returns home and begins causing trouble. Hee-su finds out that the trouble was caused by the drugs that Yong-kang has been smuggling. 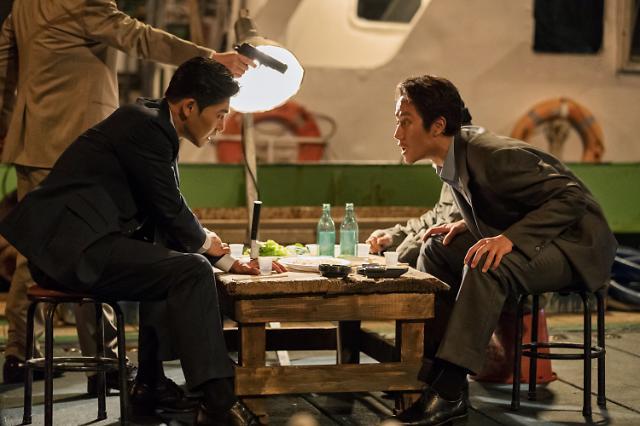 Lee Hak-sung (Choi Min-sik) works as a school security guard, but is actually a mathematical genius who defected from North Korea. Hak-sung meets Ji-woo (Kim Dong-hwi), a student who is having a hard time fitting in at school due to his different social background. After finding out about Hak-sung’s talent, Ji-woo asks Hak-sung to tutor him.