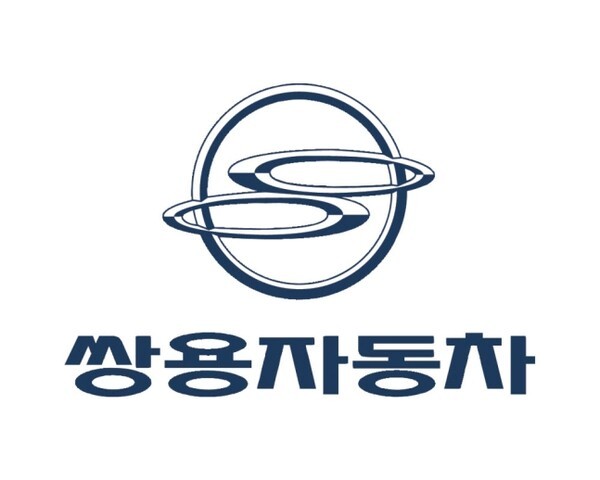 Chemical-to-financial conglomerate KG Group has jumped into what has become a fierce bidding war for SsangYong Motor, the debt-ridden carmaker owned by India’s Mahindra Group, in a 1.5 trillion won ($1.2 billion) deal.

According to industry insiders Thursday, KG Group recently submitted its letter of intent to acquire SsangYong Motor to the lead manager of the deal, EY Hanyoung.

KG Group was founded in 2003 based on the country’s first fertilizer company Gyeonggi Chemical, which was set up in 1985 and now acts as a holding firm of the group. Over decades, the group has carried out at least 15 mergers and acquisitions in diverse sectors, including steelmaker Dongbu Steel, credit card service operator Inicis, local news outlet Edaily and franchise operation rights for KFC Korea. Most recently, it acquired coffee chain Hollys Coffee at 145 billion won in 2020.

KG Group is reportedly forming a consortium to join the bid with private equity Cactus PE, which it partnered up with when it acquired Dongbu Steel in 2019.

Market insiders see KG Group as the most feasible candidate to take over SsangYong, considering its stable cash flow, funding capability as well as know-how in managing a diverse business portfolio.

As of the end of last year, KG Chemical’s cashable assets came to 370 billion won. Recently, it raked in another 500 billion won through sales of its energy and new materials unit KG ETS.

EN Plus, a local battery materials manufacturer which also builds trucks and devices for firefighting as well as special-purpose vehicles such as for sterilization or air purification, also announced its bid for the SsangYong takeover earlier this week.

But the firm declined to elaborate on its business expansion, saying that “no details (on the acquisition plan) has been decided yet.”

According to Korea Exchange, Ssangbangwool’s affiliated company Mirae Industry sold over 6.47 million of its shares in another subsidiary entertainment company IOK for 1.24 billion won on Monday. The shares reached a peak of 1,917 won per share at the time of sale, compared to 1,235 won per share as of the end of last month.

Mirae Industry said the sale was to secure cash liquidity for business, but market insiders and the public criticized the move, saying it was taking advantage of the stock hike after creating market buzz.

Ssangbangwool said Thursday that it has secured 450 billion won in cash that would be used for a “stable financing route” to acquire SsangYong.

Ssangbangwool is planning to form a consortium led by subsidiary Kanglim, a maker of special-purpose vehicles like firetrucks and cranes. SBW’s other affiliates such as IOK and optical component manufacturer Nanos are also expected to join the consortium.

Industry watchers said Kanglim’s expertise in the vehicle renovation business could create synergies with SsangYong if the acquisition goes through, but raised questions over its capability to secure enough funds needed for normalizing the carmaker’s business operations for sustainable growth.

Kanglim, among others, may have continued posting upbeat sales in recent years but it has yet to turn to profit. Its net loss more than tripled from 6 billion won in 2019 to 23 billion won last year.