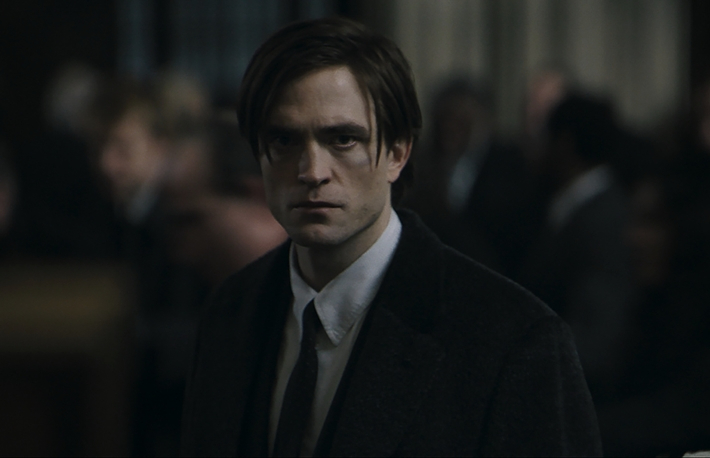 Ahead of the election for mayor of Gotham, sadistic serial killer the Riddler (Paul Dano) begins murdering key political figures. Bruce Wayne (Robert Pattinson), as Batman, investigates the case with clues at the scene left behind directly for him. As he investigates the mystery of the psycho criminal, he begins to unravel the message being laid out. 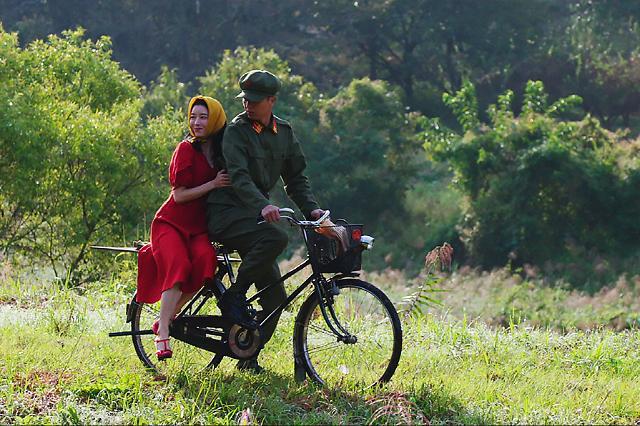 Mu-gwang (Yeon Woo-jin), a soldier hungry for success, sees an opportunity for a promotion in the Army when he starts working at the house of his commander (Jo Sung-ha). There he meets his boss’s wife, Soo-ryun (Ji An). When his commander is away, Mu-gwang and Soo-ryun engage in a dangerous and forbidden love affair. 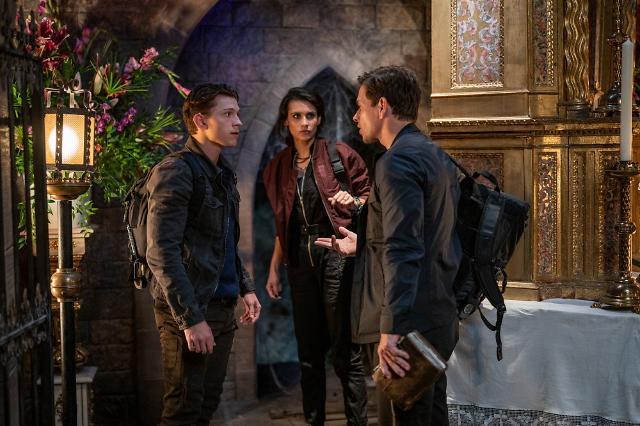 Nathan Drake (Tom Holland) is an ordinary man. One day, he is recruited by seasoned treasure hunter Sully (Mark Wahlberg) to recover a fortune amassed by Ferdinand Magellan and lost 500 years ago by the House of Moncada. However the ruthless Santiago Moncada (Antonio Banderas) believes he and his family are the rightful heirs to the treasure. 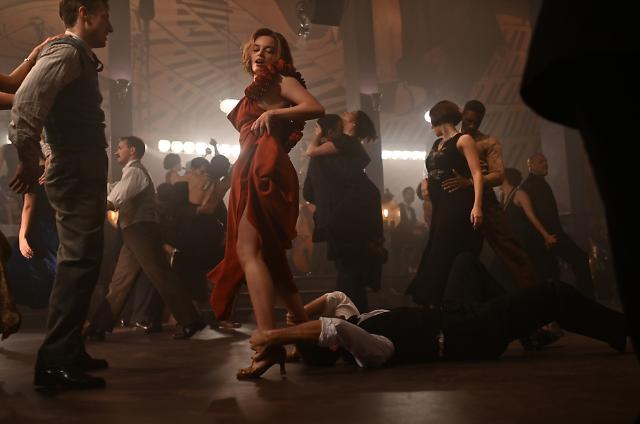 Death on the Nile

While on a honeymoon cruise down the Nile River, enviably rich socialite Linnet Doyle (Gal Gadot) is found shot to death in her stateroom. Detective Hercule Poirot (Kenneth Branagh) looks into the case, but murders keep happening, shocking and confusing everyone on the cruise.