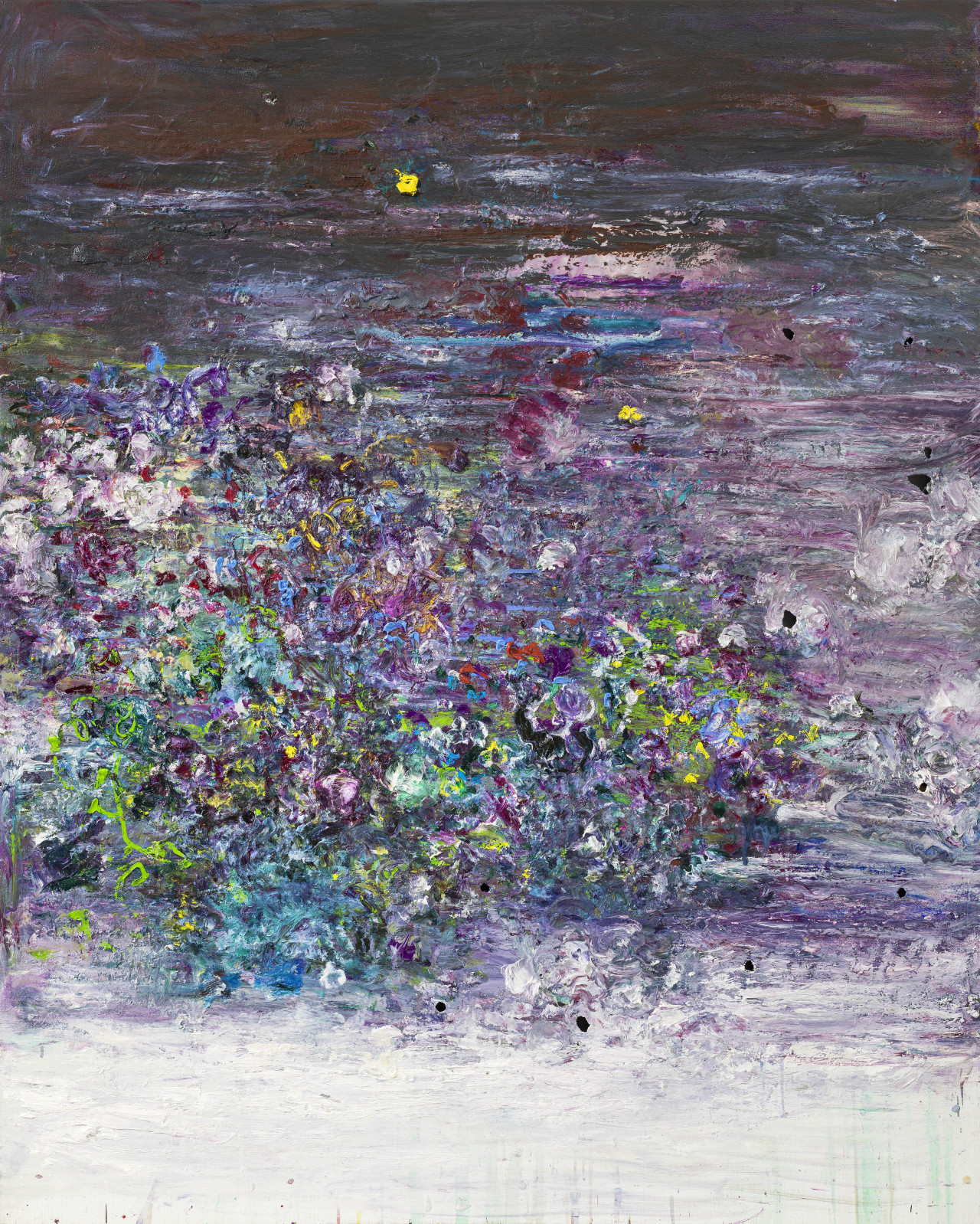 "Untitled" by Toh Yun-hee (Gallery Hyundai)
Painter Toh Yun-hee remembers things by their colors. The artist does not hesitate to say it is the colors she encounters that motivate her to paint on a canvas. When the colors become linked to her memories, occasions –- or even sentences -- that remain in her mind, they are expressed as paintings.

Toh has unveiled 41 new paintings at Gallery Hyundai in Seoul, the leading commercial art gallery in South Korea. The show titled “Berlin” is her second at the gallery, after “Night Blossom” in 2015, where she showed paintings featuring subtle and dimmed colors and those she had painted using her fingers.

Since 2012, the 60-year-old artist has been working in Berlin, Germany, traveling back and forth between Seoul. The latest exhibition shows the paintings created after the 2015 exhibition, some of which were done in Berlin and some in Seoul. Toh has employed vivid and powerful colors in these paintings, a contrast from works shown at her previous exhibition. 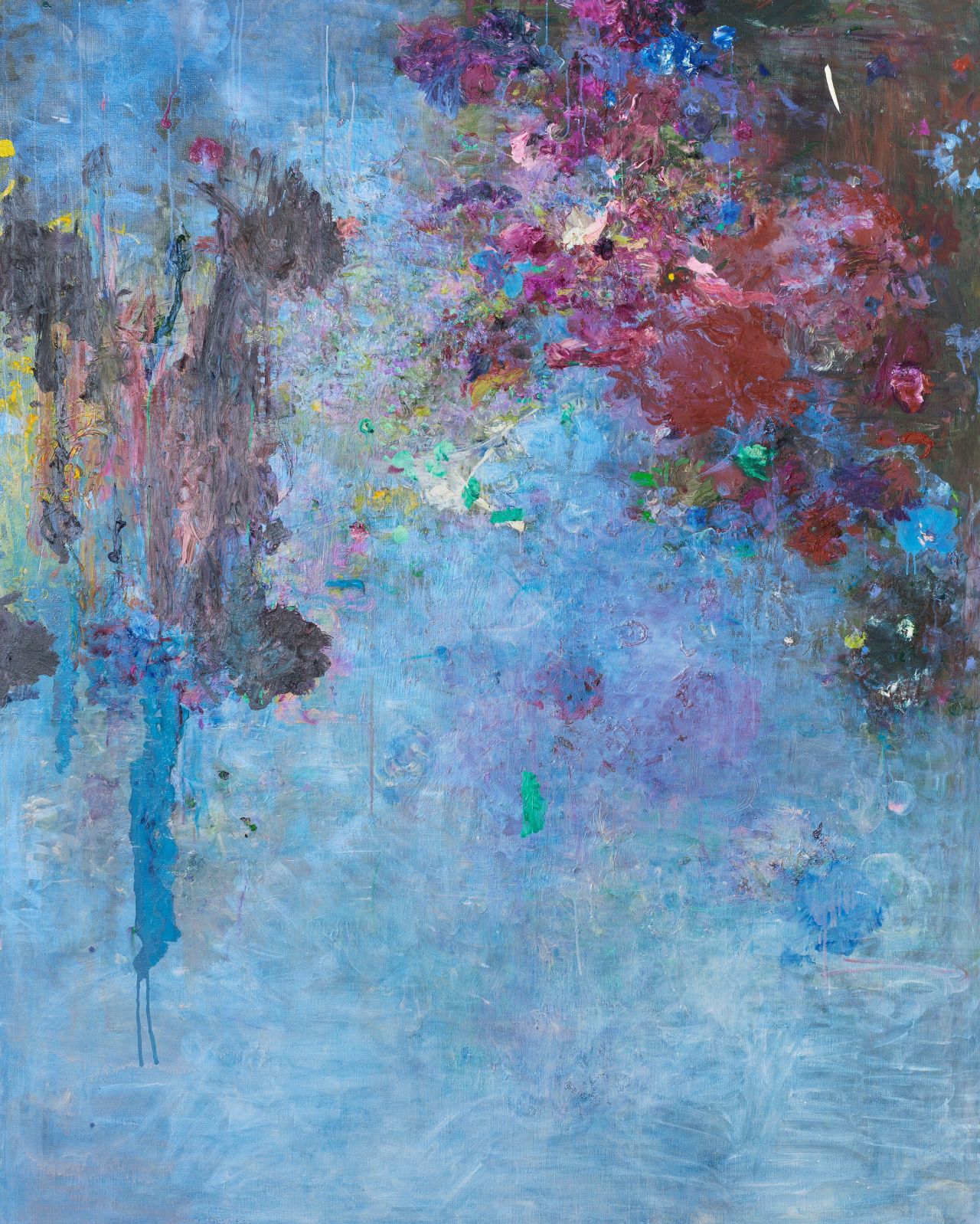 "Untitled" by Toh Yun-hee (Gallery Hyundai)
“Every color has power of expression, whatever the color is. Colors make me move (as an artist) and they become an image as soon as they are connected to my inner world,” Toh told The Korea Herald at the gallery on Feb. 8. “Sometimes I have to write down right away the colors that impressed me. Otherwise, they are fleeting (from my memory). The images in my head which are combined with the colors come alive at any time -- it can be when I am washing my hair. Then I draw the image quickly with my fingers in the fogged-up mirror to remember.”

Toh’s artistic practice extends beyond the traditional act of painting. She has progressed into dynamic gestures: feeling, rubbing, dabbing, layering, splashing her paints, using her hands, the brush, the edge of a broken brush, a glass bottle, even a hammer. The result is a visually powerful piece.

Her new paintings also feature materiality created by overlapping layers of colors. From a distance, they may look like colorful bouquets of flowers, or blossoms reflected on a river at sunset. She used vivid and powerful colors such as red, yellow, blue and purple that seem eager to express themselves.

The artist considers her works as part of a “process of searching for the hidden beauty behind a phenomenon.” When asked if a person has her own color, Toh said she believes so. As for herself, she has numerous colors that define her. “I don’t think I have a single color for myself,” she said.

Toh is a granddaughter of Do Sang-bong (1902-1977), the famed modernist who pioneered Western-style painting in South Korea.

The exhibition runs through Sunday at Gallery Hyundai in Jongno, central Seoul.