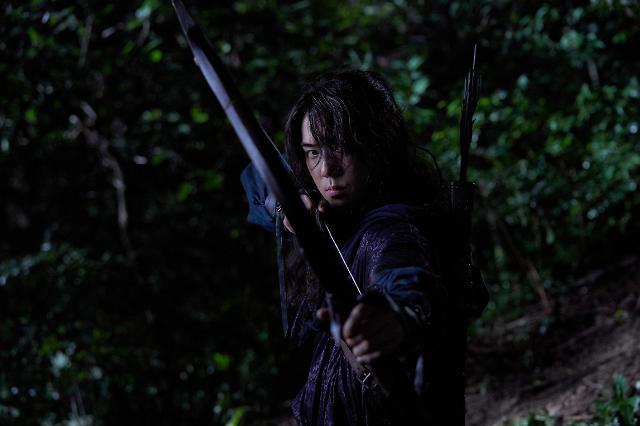 The Pirates: The Last Royal Treasure
(Korea)
Opened Jan. 26
Action, Comedy
Directed by Kim Jung-hoon
Set in the Joseon era, pirate captain Hye-rang (Han Hyo-joo) and her crew go on a journey to look for hidden treasures of the Goryeo Kingdom that no longer exist. Troublemaking swordsman Muchi (Kang Ha-neul) and his followers also decide to join them. However, on their way, they are met with all sorts of adversities. 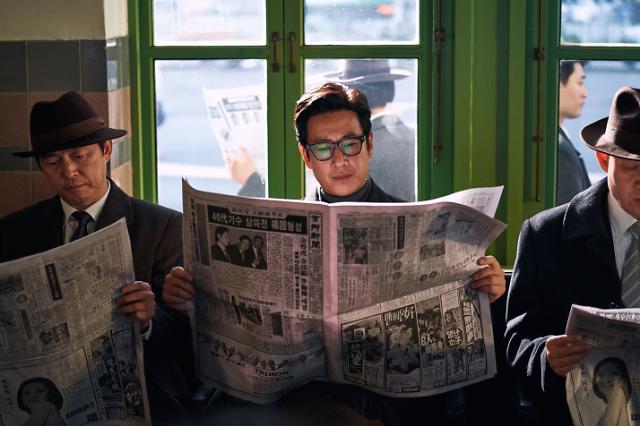 Kingmaker
(Korea)
Opened Jan. 26
Drama
Directed by Byun Sung-hyun
Opposition party politician Kim Woon-beom (Seol Kyung-gu) dreams of becoming president but is held back by his strict moral values and insistence on playing fair. Woon-beom’s political career takes a turn after meeting strategist Seo Chang-dae (Lee Sun-kyun), who believes it is OK to play dirty to achieve a greater good -- in this case, to win the election and make changes to Korean society.

House of Gucci
(US)
Opened Jan. 12
Drama
Directed by Ridley Scott
In 1978, a young and attractive Italian woman Patrizia Reggiani (Lady Gaga) works as an office manager at her father’s small trucking firm. At a party, Patrizia meets Maurizio Gucci (Adam Driver), a law student and heir to a 50 percent stake in the Gucci fashion house, and they fall in love. However, Maurizio’s father warns him that Patrizia is only after his wealth and says he will disinherit him if he marries her. 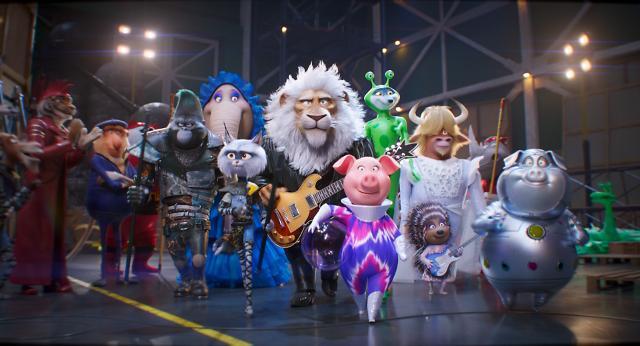 After the audition, Buster Moon and his cast of underdogs take on another challenge to perform at the most prestigious venue, the Crystal Tower Theater in glamorous Redshore City. But the competition is intense. To make it to the coveted stage, Buster tries to convince the world’s most reclusive rock legend, lion Clay Calloway, to perform with them.