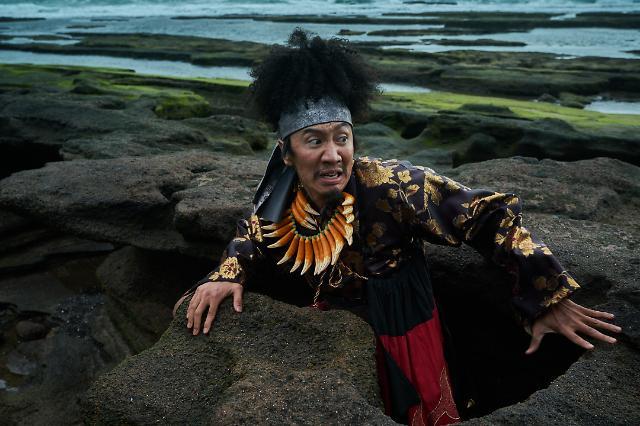 Set in the Joseon era, pirate captain Hye-rang (Han Hyo-joo) and her crew members go on a journey to look for hidden treasures of the Goryeo Kingdom that no longer exist. Trouble-making swordsman Muchi (Kang Ha-neul) and his followers also decide to join the pirates. However, on their way, they are met with all sorts of adversities. 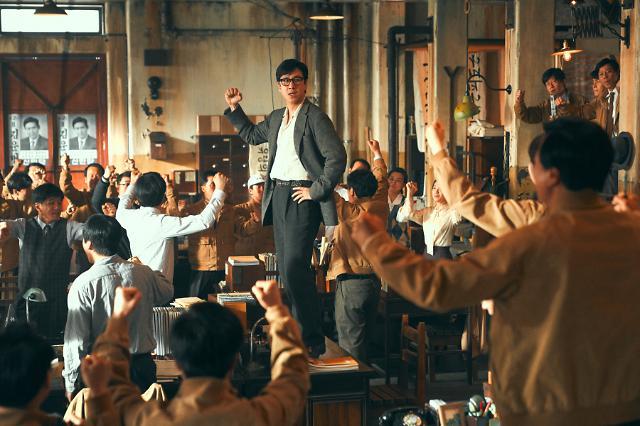 Opposition party politician Kim Woon-beom (Seol Kyung-gu) has dreams of becoming president, but is held back by his strict moral values and an insistence on playing fair. Woon-beom’s political career takes a turn after meeting strategist Seo Chang-dae (Lee Sun-kyun), who believes it is OK to play dirty to achieve a greater good -- in this case, to win the election and make changes to Korean society. 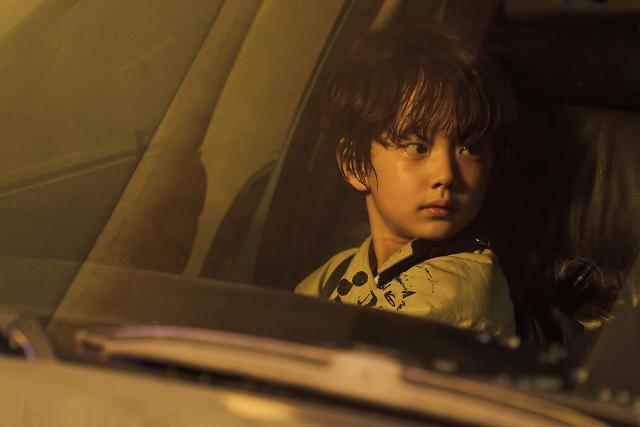 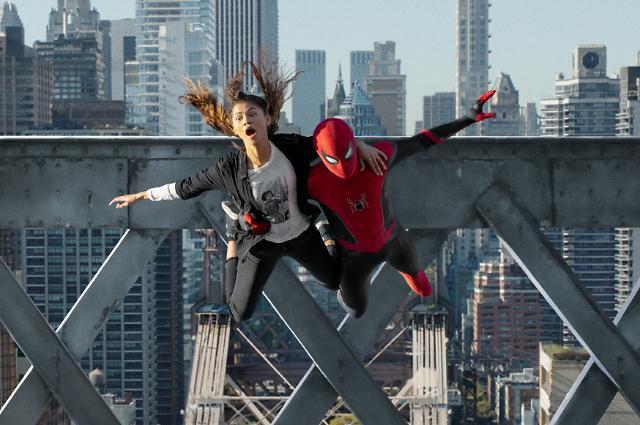