[Eye Plus] A thatched house that holds history 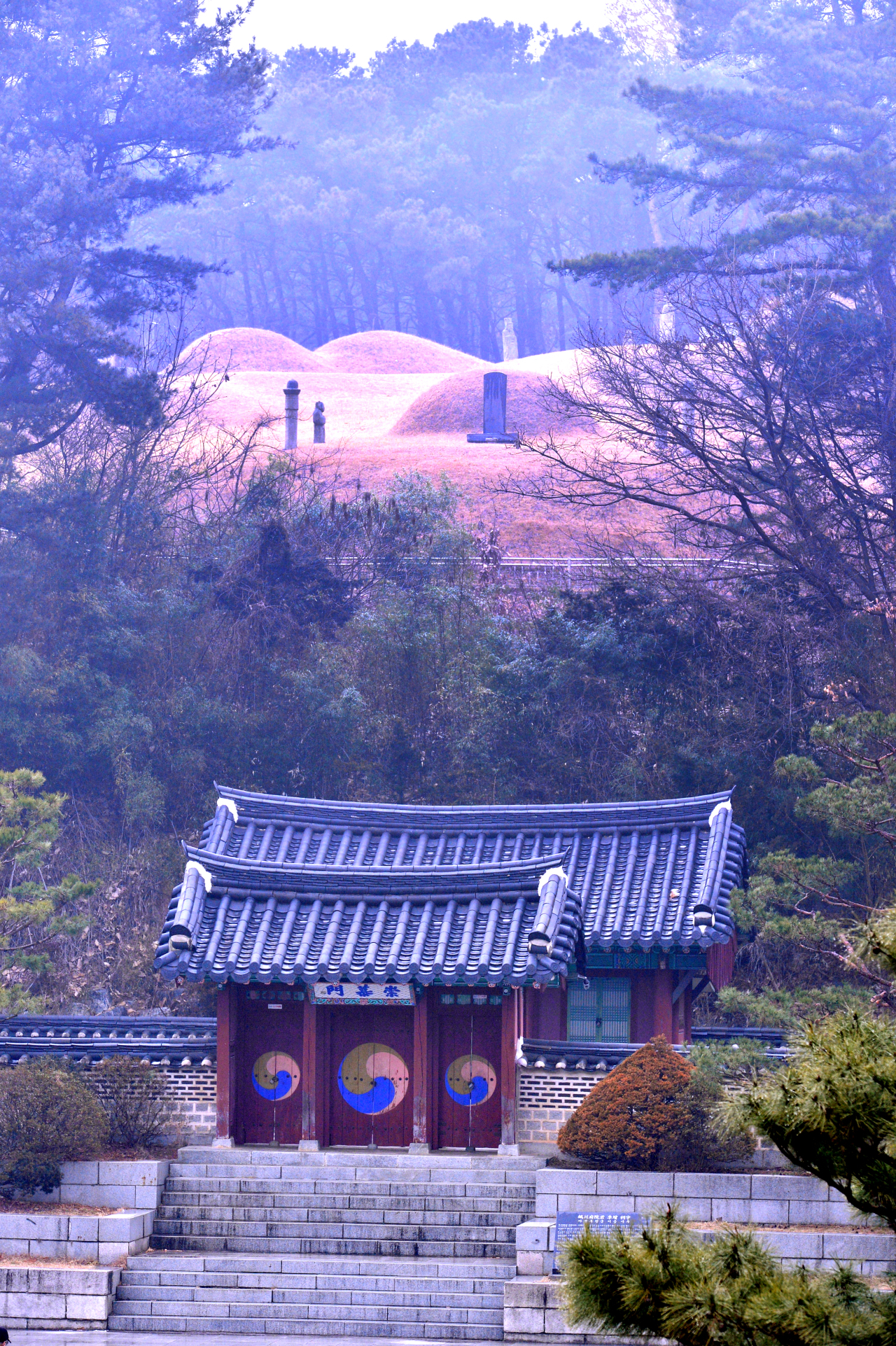 Built in the 19th century, the house is situated next to the tombs of the Hansan Yi clan, who lived in the area from the 16th to the 18th century.

Around 70 houses once formed a clan village in the area, but all but one house, which once belonged to a man called Yi Taek-gu, were demolished as part of the city’s development in the 1980s. 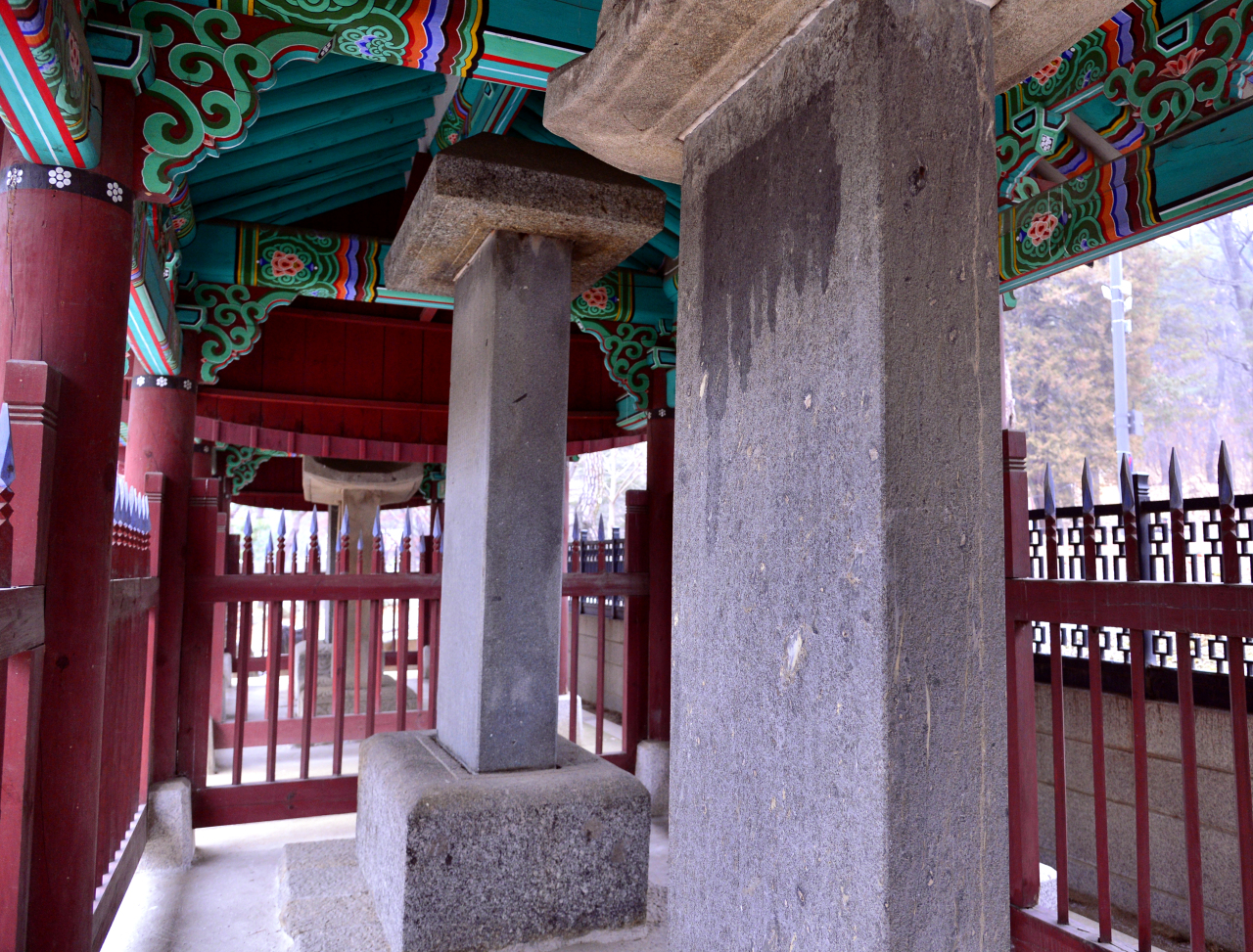 A sizable thatched dwelling, Sunae-dong House consists of a gate keeper’s quarters that shares a roof with the primary gate, women’s quarters, and a storehouse.

The servants’ quarters are a single straight run, with a gate in the center, a stable and a barn on the left, and living quarters on the right, with their own separate storeroom. The entire structure was mostly used by the servants.

The house also features a gated courtyard and an L-shaped women’s quarters, which consist of a wooden-floored hall connected to the primary ondol room on the left to an auxiliary ondol room on the right. Directly outside the main room sit a kitchen and a storage room. All rooms are decorated with installations and furnishings that recreate the old way of life. The main and the auxiliary rooms were occupied by the lady of the house and her daughter-in-law, respectively.

Outside of the house itself, several trees and man-made structures that would have formed part of the village remain, including an old Chinese juniper next to the house, a saw-leaf zelkova tree, a pond and a pavilion site. 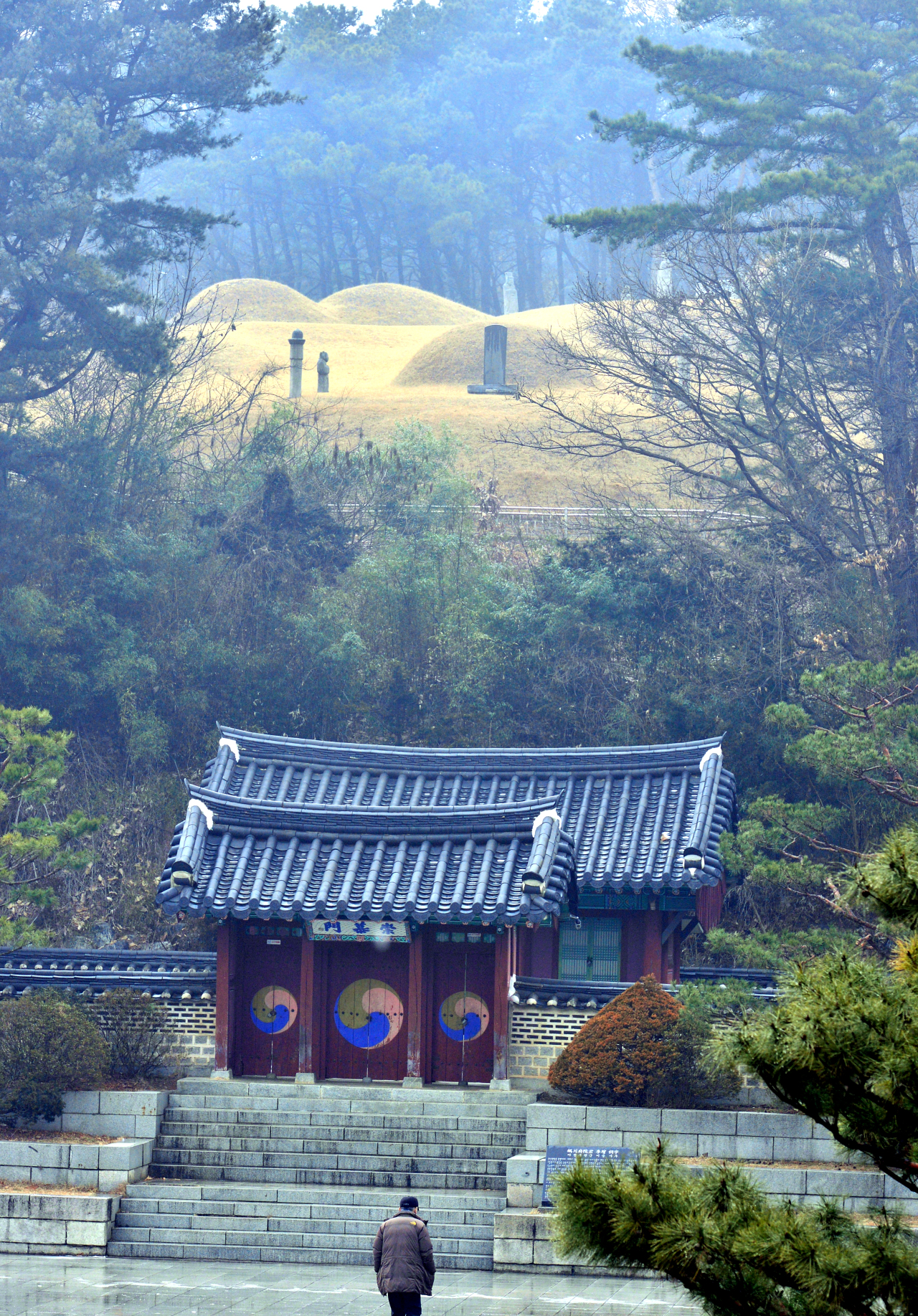 On the hill behind the house are the tombs of the Hansan Yi Clan, a family which was active between the 16th and 18th centuries. They include the tombs of 19 clan members and their relatives, clustered in several sites across the hill. As they remain in relatively good condition, they have proved a valuable source of information on how the design and decorations of tombs changed during the Joseon period. 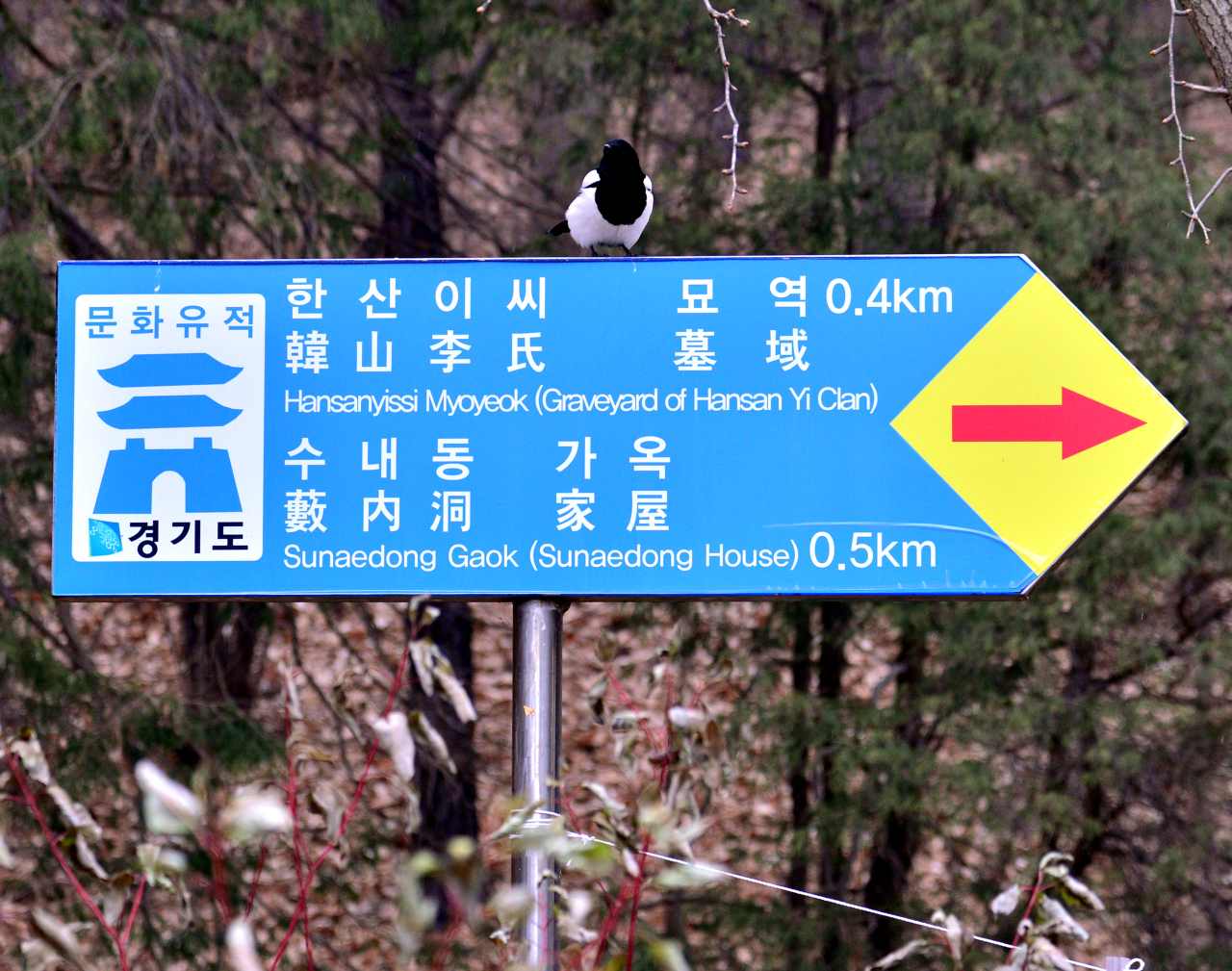 To protect this historic cemetery from the Seongnam City urban development project, it was designated the Gyeonggi-do Monument No. 116 in 1989.