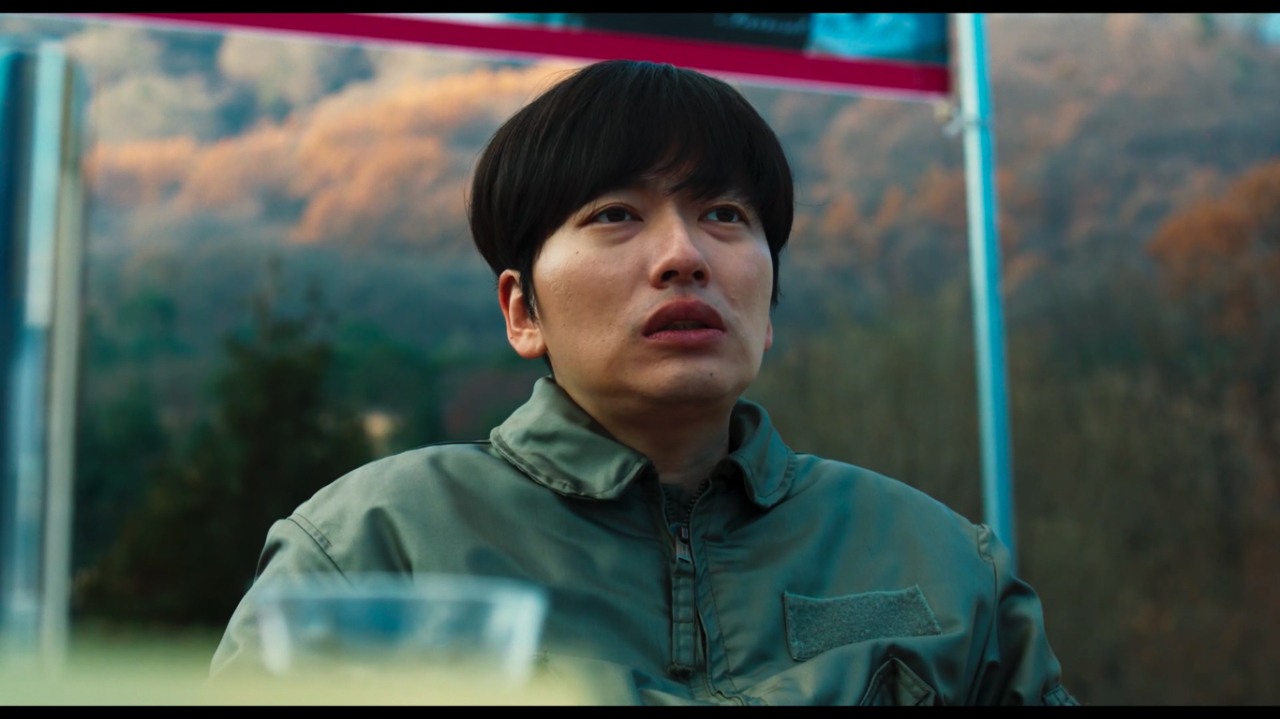 To mark the end of the year, the Korean Film Council is screening a selection of films from Indieground’s “2021 Independent Movie Library.”

The movie library is part of an Indieground project to promote Korean independent films to the public and find new distribution channels for filmmakers.

For this year’s “Independent Movie Library,” a total of 727 films were submitted and 87 films -- 22 features and 65 short films -- were selected.

A special screening week is being held from Wednesday to Dec. 29 during which all of the selected films will be streamed online.

The movies that are being screened include those dealing with topics that are not often dealt with in commercial films, such as “Ghost Friend” by Jeong Hye-yeon and “Lucky Monster” by Bong Joon-young and “Super Nova” by Baek Seung-kee.

Among them are also thought-provoking documentary films like Leekil Bora’s “A War of Memories,” which tells the story of a civilian massacre by South Korean soldiers during the Vietnam War.

Some of the independent films star actors who are already familiar household names. “I don’t fire myself” by Lee Tae-gyeom features Oh Se-jung and Yoo Da-in while actor Lee Dong-hwi plays a guy who is suffering from anorexia in “Method Acting” directed by Lee Ki-hyuk.

After the special week, the selected films will be screened again through the website from January next year in groups.

Not all films have English subtitles.

Meanwhile, to mark the end of the year, a number of online Korean independent film screening events are being held here and abroad.

In addition, a special online screening was held from Oct. 8 to Nov. 4 jointly by Seoul Independent Film Festival, Korean Cultural Center in Moscow and the Russian documentary center Nonfiction.film.

A total of eight Korean Independent films as well as four Russian documentary films were played during the screening in Russia, which drew 3,185 viewers.(ssh@heraldcorp.com)