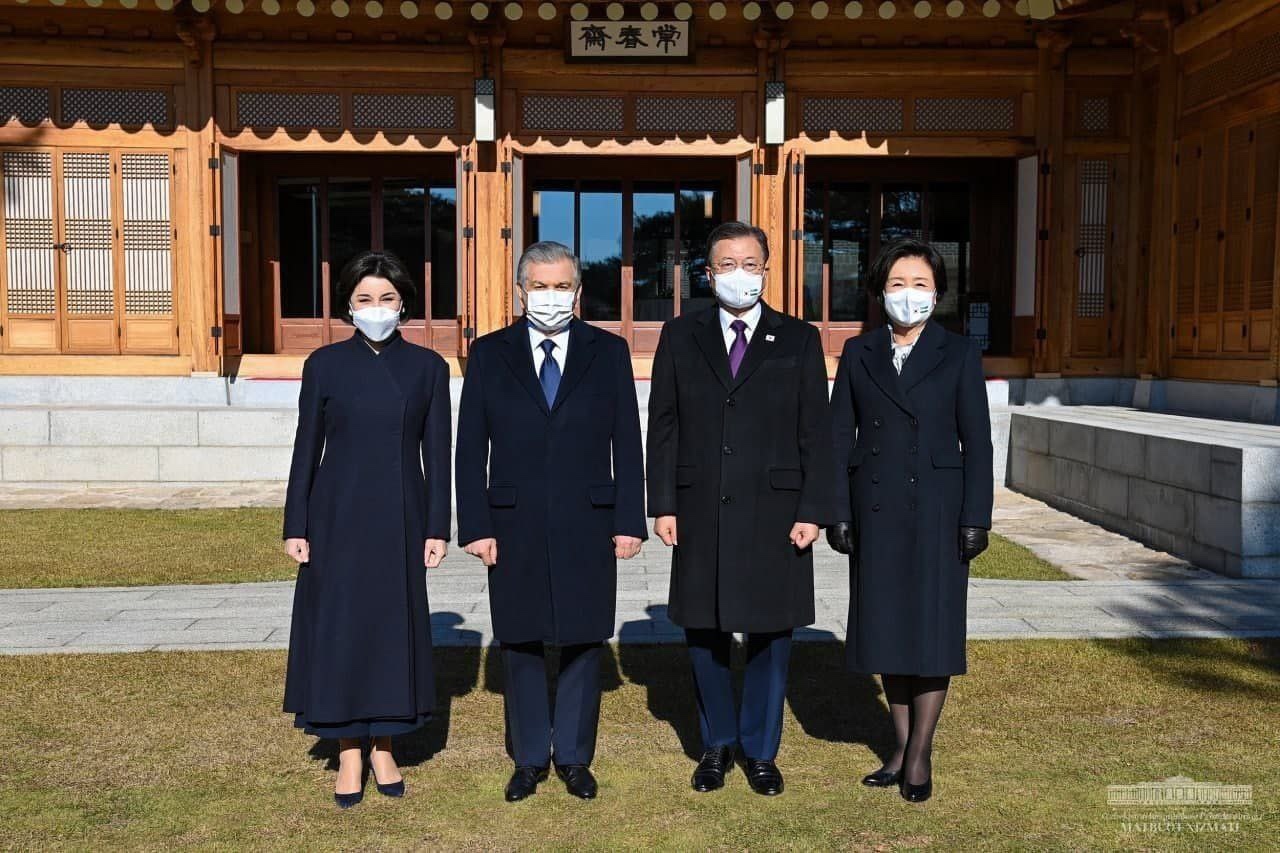 The foundation for the development of bilateral relations between our states was laid out on Dec. 30, 1991, when South Korea was among the first to recognize the independence of Uzbekistan. Diplomatic relations were established on Jan. 29, 1992. Since that moment, an active political dialogue has been conducted between the two states, as evidenced by the 17 summit meetings held over this 29-year period.

The regular dialogue between the leaders of two countries, which has become one of the distinguished features of Uzbek-South Korean relations, plays a key role in the consistent promotion and deepening of bilateral cooperation.

On Dec. 16-18 this year, Uzbekistan President Shavkat Mirziyoyev paid a state visit to South Korea at the invitation of Korean President Moon Jae-in. 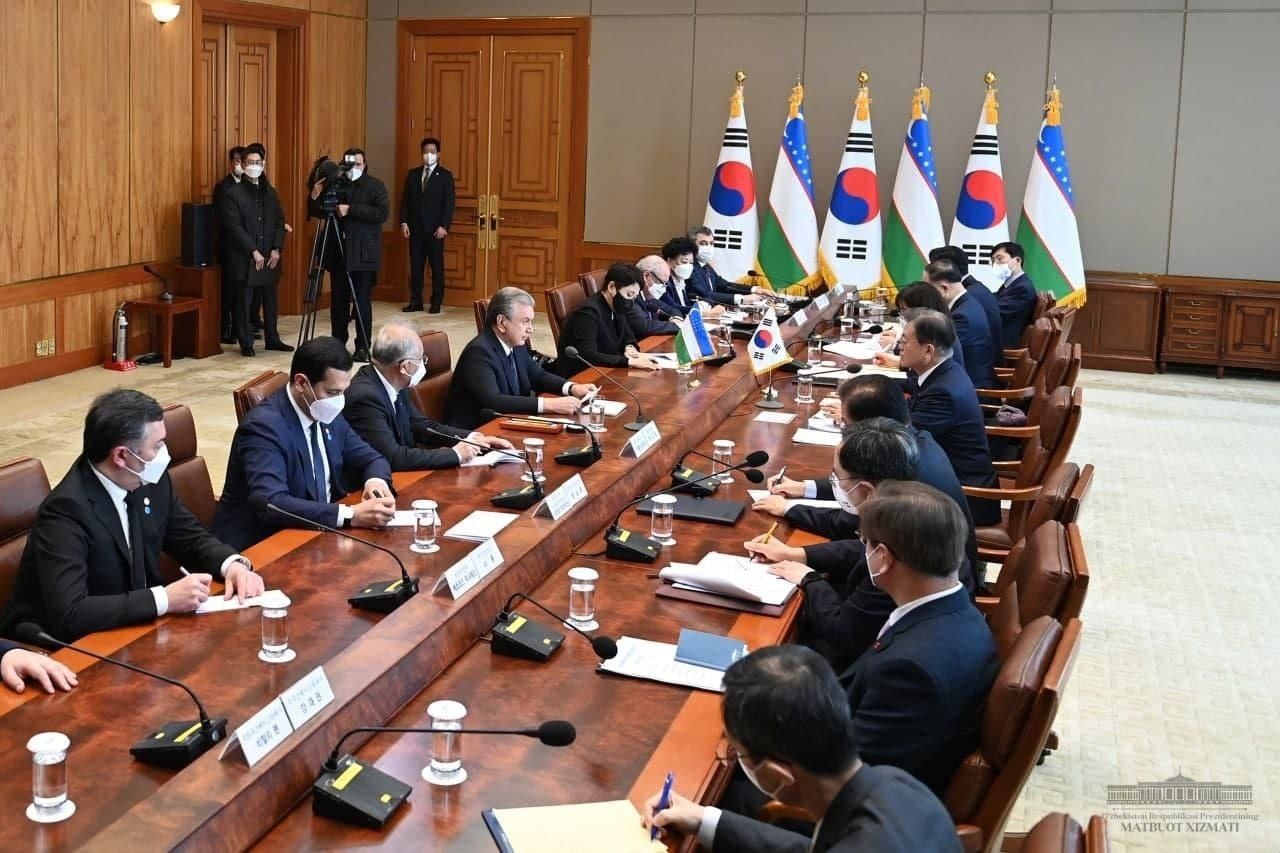 The historic state visit of President Mirziyoyev was comprehensively fruitful and identified new prospects for mutually beneficial cooperation between the two countries.

Following the visit, the presidents of Uzbekistan and South Korea adopted a joint statement. Also a number of intergovernmental and interdepartmental documents, trade agreements and contracts were signed to strengthen and expand mutually beneficial cooperation.

Ample opportunities and unused reserves were revealed for the implementation of joint projects and the establishment of industrial cooperation in such areas as energy, light industry, metallurgy, information technology, pharmaceuticals, production of building materials and electrical engineering.

The confident progress of Uzbekistan along the path of socioeconomic reforms, its focus on increasing the transparency of the economy and its continued integration into the global economic space have invited representatives of South Korean business to take advantage of the unique opportunities created in Uzbekistan. 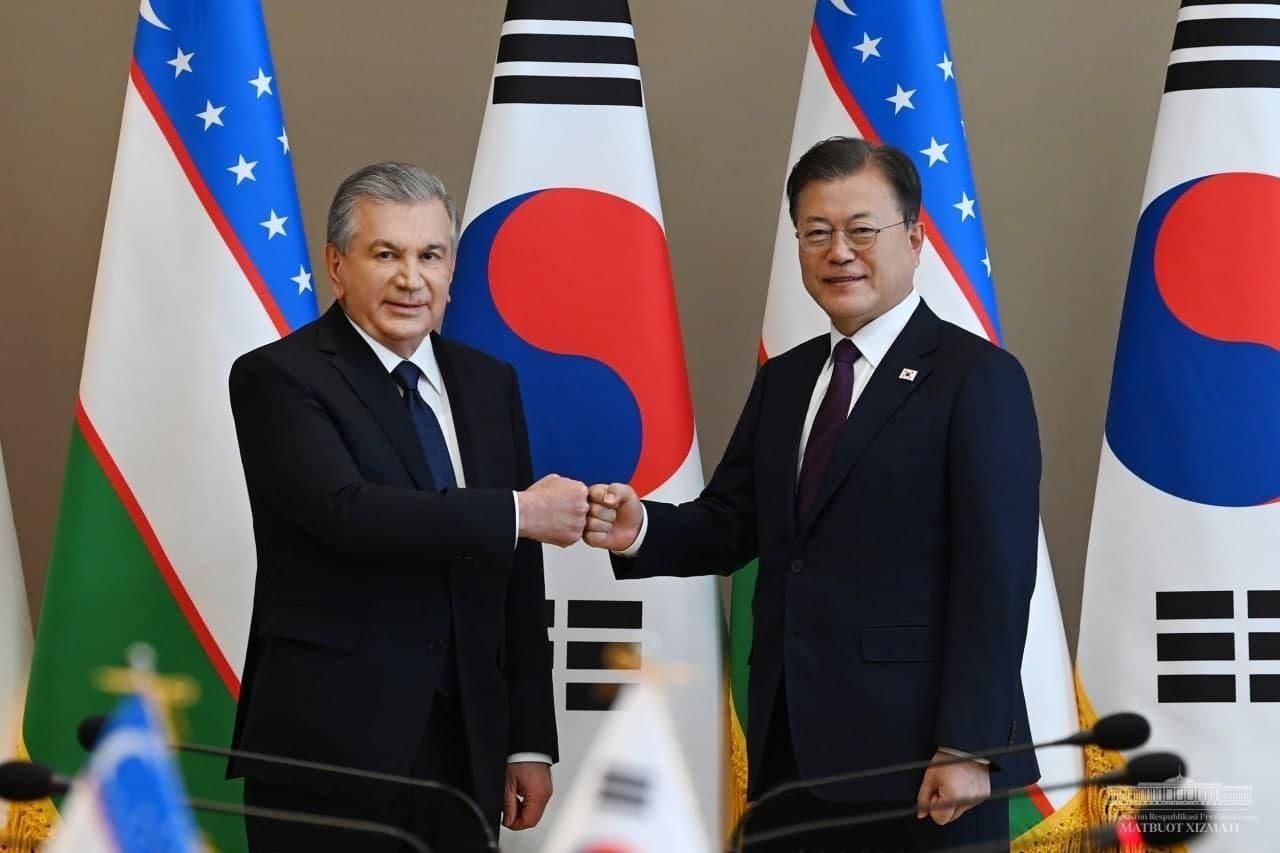 Positive experiences of the partnership of Uzbekistan with South Korea serve as a good prerequisite for continuation of dynamic interaction in the investment sphere. In this context, regularly held Uzbek-Korean summits give a powerful impetus to further advancing bilateral cooperation.

During the state visit of President Mirziyoyev to Korea, a wide range of issues pertaining to the expansion of trade, economic and investment cooperation have been thoroughly discussed.

Today, there are broad prospects for strengthening investment cooperation in the sphere of the mining industry, investigation, development and extraction of nonferrous metals and construction materials, further deepening of cooperation in the automotive industry, the textiles industry, production of electronics and electrotechnical products, information and communication technologies, pharmaceuticals, solar power and many other areas.

Given the high level of bilateral relations and strong base for their further expansion, one should assert that South Korea, being a special strategic partner of Uzbekistan, will continue to render support in implementation of large-scale national programs of radical reform and deep modernization of its economy.
---
This article was contributed by the Embassy of Uzbekistan in Seoul --Ed.