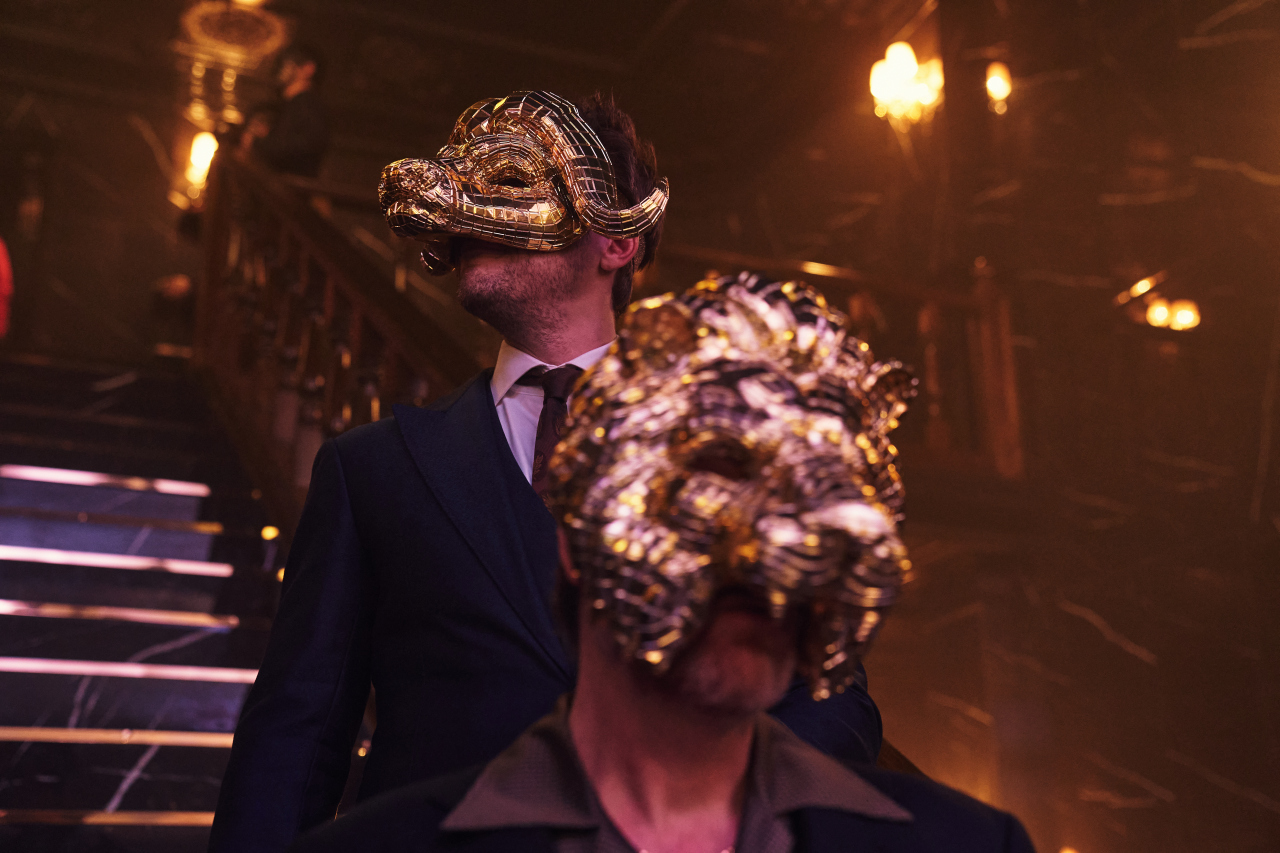 John D. Michaels and Daniel C. Kennedy faced harsh criticism after appearing on the Netflix global sensation “Squid Game” as two of the VIPs. They addressed that criticism during a recent interview with The Korea Herald.

Critics said the foreign actors’ performances were over the top and did not fit the tone of the series.

Although they are aware of the criticism, Michaels and Kennedy said they would not do it much differently even if they had the chance. They also expressed their respect for director Hwang Dong-sik’s decisions and intentions.

“As far as I’m aware, I gave the performance the director wanted,” Kennedy said. “That’s one reason why I’m hesitant to be like, ‘Oh, I would do it completely differently.’ He directed us. I got direction. I asked questions about lines and got answers and delivered them. It seemed like it was going all right. So to be like, ‘Oh no, it was all wrong,’ is also, in part, to implicate the director and what he wanted.

Kennedy explained that his character, VIP 2, was written from the beginning as a man who does not take matters seriously.

“I learned that my guy was very dumb. I was just like, ‘I’m just going to play it like a dumb frat guy who just is here for fun.’ And none of this is really that big of a deal to him. And it’s just like another party, like a Super Bowl party,” Kennedy said. “At the end, there was a scene we shot that they didn’t use where it was revealed that none of us bet on the winner. So we all lost our bets but we’re all like, ‘Whatever. We lost our bets.’”

Michaels, on the other hand, said his character had become less serious during the shooting. 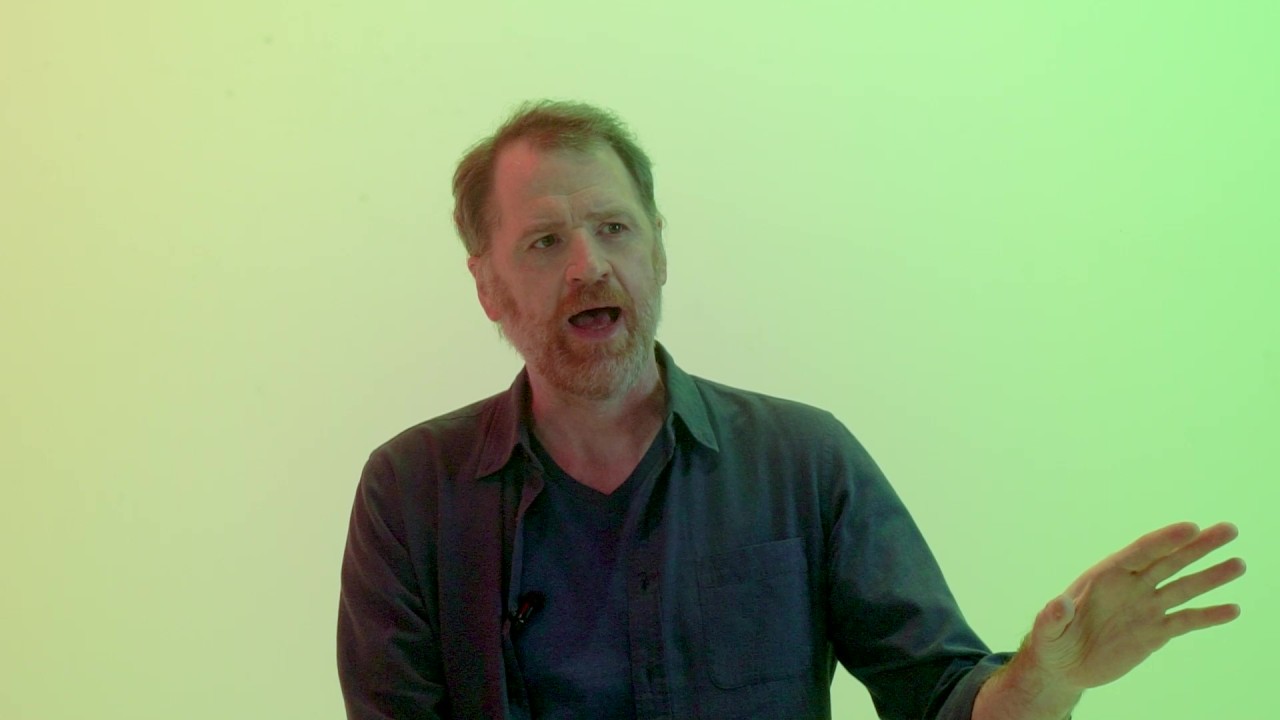 “The actual direction I got was very different from the direction he got,” Michaels said, referring to Kennedy. “The direction I got was that, ‘You are very serious.’ But as we went on, as we were shooting, it became a less straight guy. My character himself kind of gave over to the games, kind of. So he’s just kind of playing along with everything.”

Although respect for the director’s decisions is important, Michaels said, it is also meaningful for an actor to be part of a project and feel a sense of ownership. He considered his response when asked about his best role so far.

“(Concerning) what effect it’s had on my life and may have on my life going forward, without a doubt, ‘Squid Game.’ But I did a drama called ‘The Spies Who Loved Me’ on MBC. I worked with Kim Tae-woo,” Michaels said. “And the most rewarding acting experience that I had in Korea was working with him. Also the writer and the directors, the B-team director we worked with especially, she was really open to us rewriting our scenes. We added our own jokes.”

Kennedy talked about the first big role that he played, in the JTBC drama “Awl,” as one of his most meaningful projects.

“One of my first big jobs here was as a French villain, and I learned a lot from that, both from the business perspective of the behind the scenes, as well as cutting my teeth on set stuff and interacting with other crew members and cast members,” Kennedy said. “But ‘Squid Game’ has opened up a lot of doors for me in the states, and as a result, it’s become more meaningful to me.”

Michaels is from LA and Kennedy is from Oregon, Missouri. Michaels said he used to enjoy eating Korean food back in LA, whereas Kennedy had never tried Korean food before he landed here. The two actors also had very different backstories behind their journeys to South Korea.

Michaels said he had come here for a short-term job as a videographer.

“The job was canceled,” he said. “Several months later, I ended up in this tiny little apartment, Itaewon, near Gyeongnidan. And there was a restaurant there that opened up early enough for me to go get coffee because I’m an American. I like to do the early morning drinking coffee. I went there and there was a waitress there that I became friends with and then I fell in love with. And now I’m married to.”

Michaels said he started doing voice acting first and then got some small acting jobs in Korean dramas and films from 2015.

“And then it just kind of picked up and snowballed from there,” Michaels added.

“I always wanted to be a writer and performer. I majored in English and theater in the States. I taught theater debate and writing to Spanish speakers in New Mexico in Taos. Beautiful, amazing town. But it was very lonely there. I had just gotten divorced and was depressed, and my friend was like, ‘You’re teaching foreign language anyways, come out to Korea to teach,’” Kennedy said. 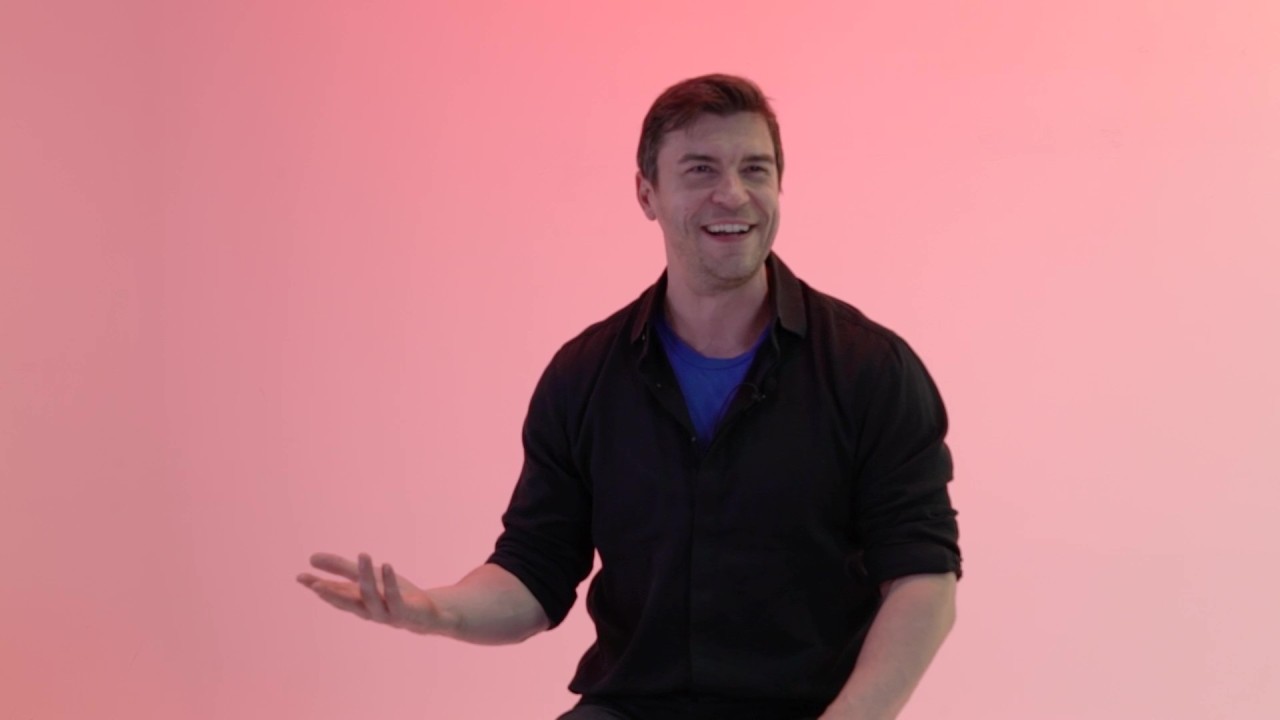 Kennedy worked as an English teacher in Korea for a while but he soon found that the job was not for him.

“I was thinking about leaving Korea and folding my teaching career and that’s when I started doing voice acting, mostly for education. And then through that, I got a major role in the TV show.”