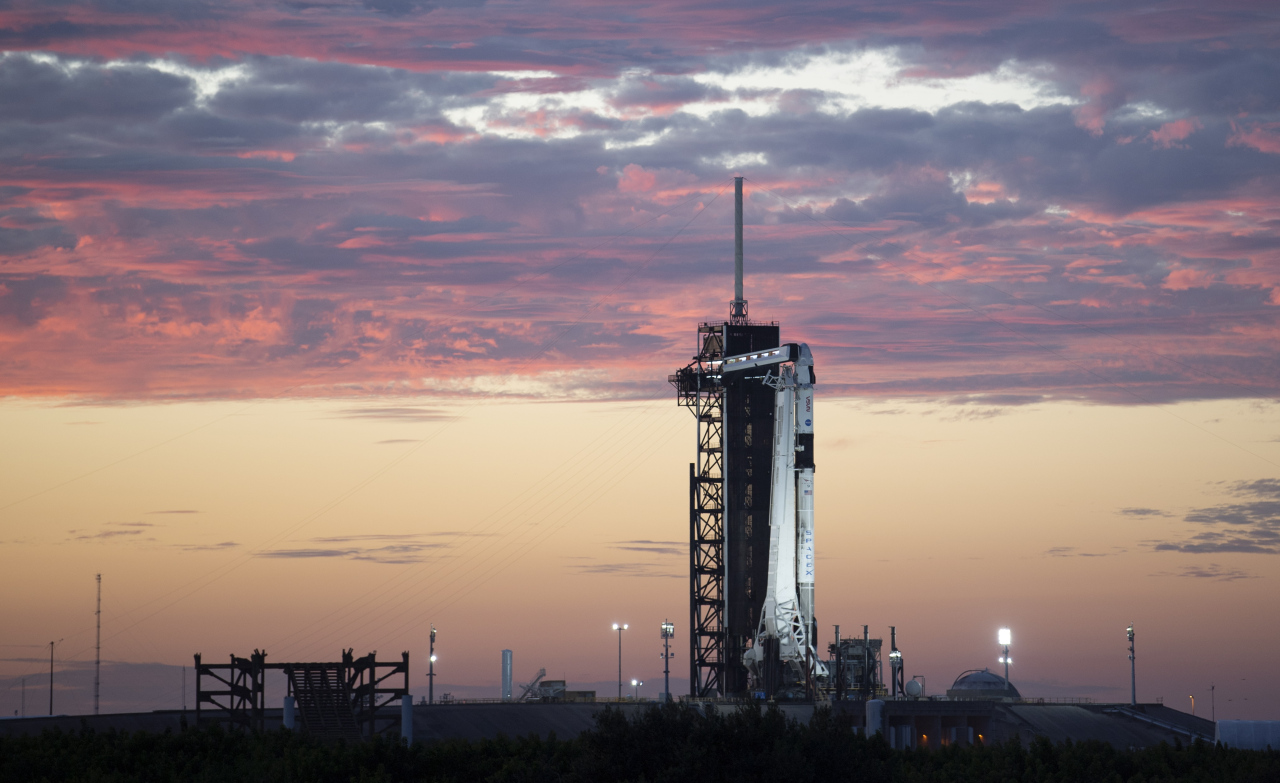 NASA’s SpaceX Crew-3 mission is set to lift off this weekend, carrying an international crew of four astronauts to the International Space Station. According to NASA, it will send SpaceX’s Crew Dragon spacecraft Endurance to space from the Kennedy Space Center in Florida on Sunday. The mission will be the third operational NASA commercial crew flight of a Crew Dragon spacecraft.

The team members consists of three astronauts from the US and one astronaut from Germany. The commander of the mission, Raja Chari, explained that the crew underwent rigorous training to prepare for the flight, and are now extremely excited about the 22-hour journey to the ISS. 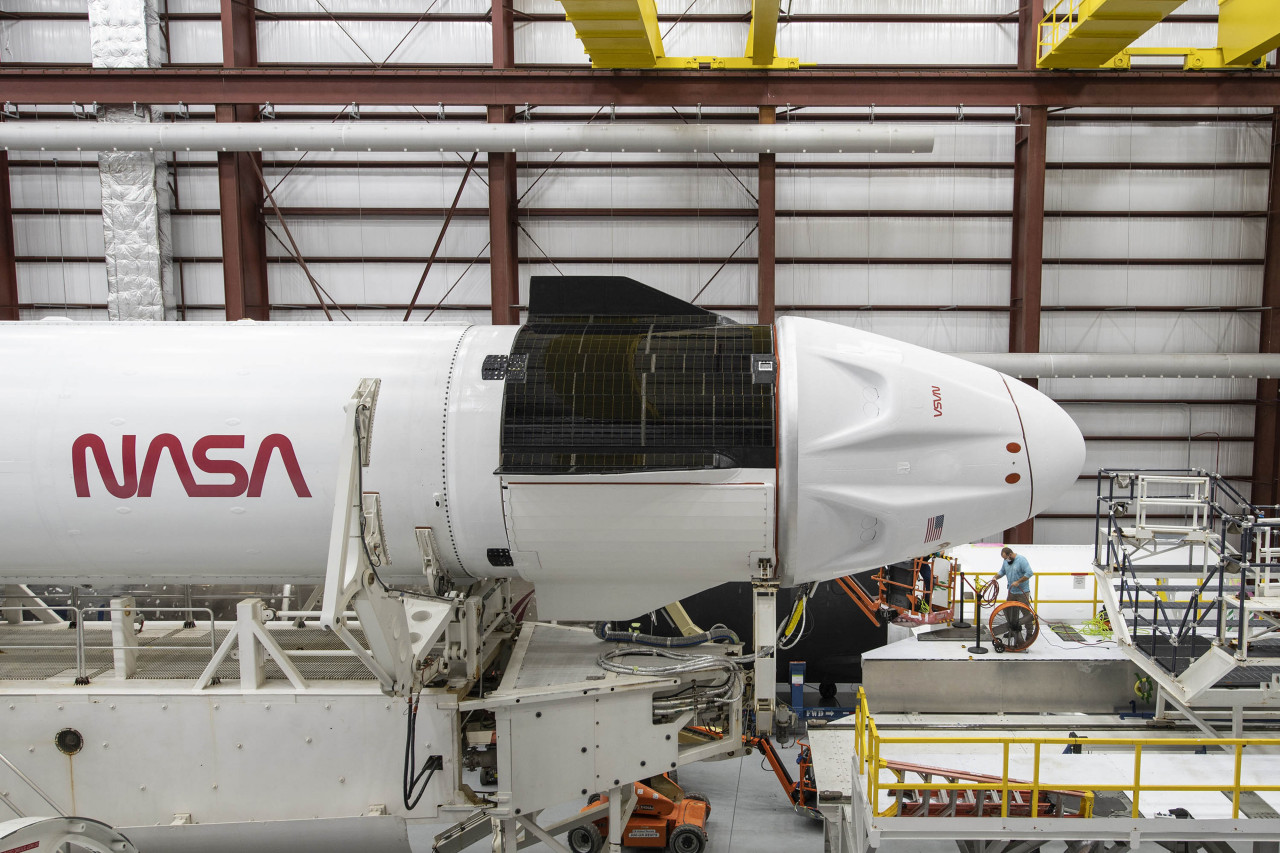 Last year, NASA’s Commercial Crew Program and SpaceX signed a multibillion-dollar contract to carry astronauts to the space station in Crew Dragon, using Falcon 9 as the rocket to launch the spacecraft. The long-term goal of the mission is to reduce the costs of spaceflight by reusing Falcon 9 boosters and Crew Dragon capsules. 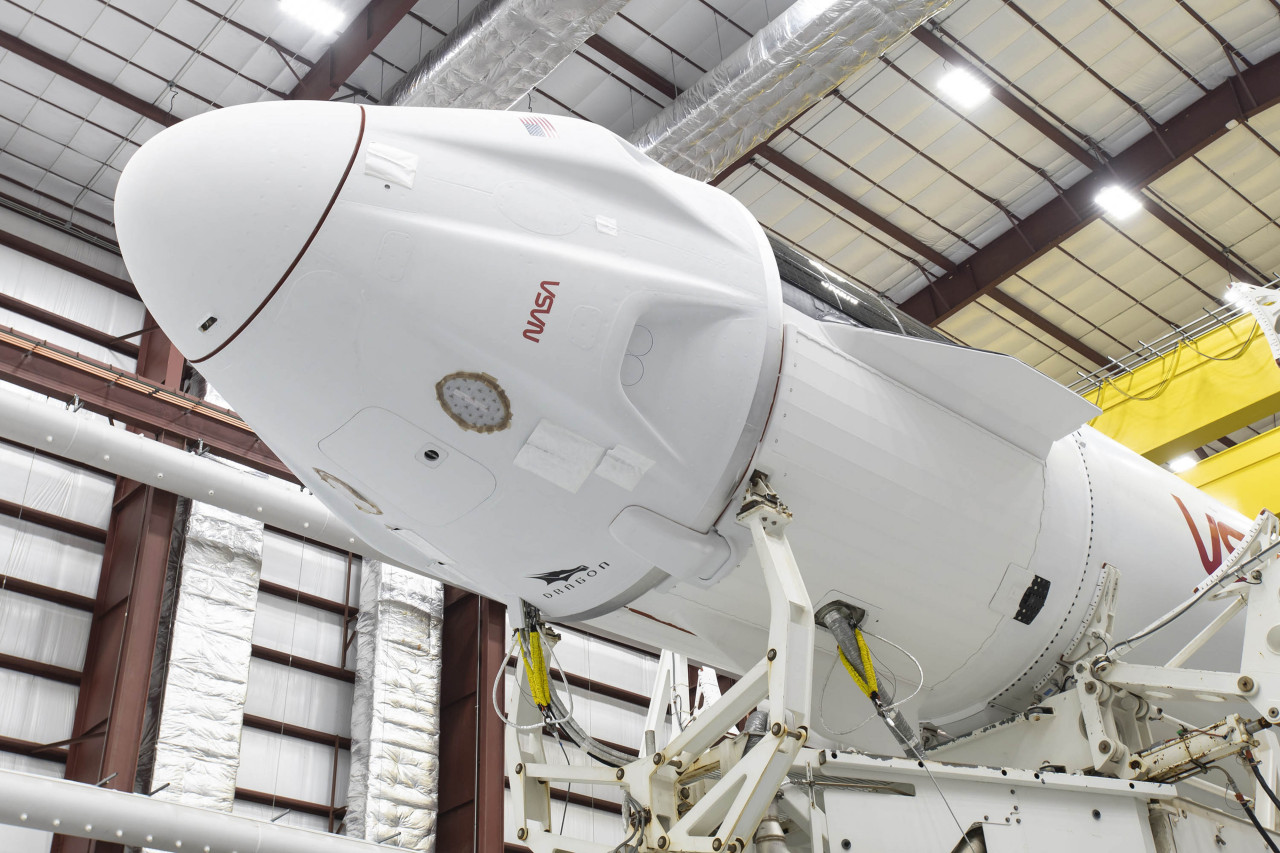 The SpaceX Crew-1 mission kicked off on Nov. 16, 2020, and the SpaceX Crew-2 mission launched on April 23. Crew Dragon in both previous missions successfully docked to the ISS.

The Endurance vehicle is scheduled to stay docked for six months and return to the Earth at the end of April. 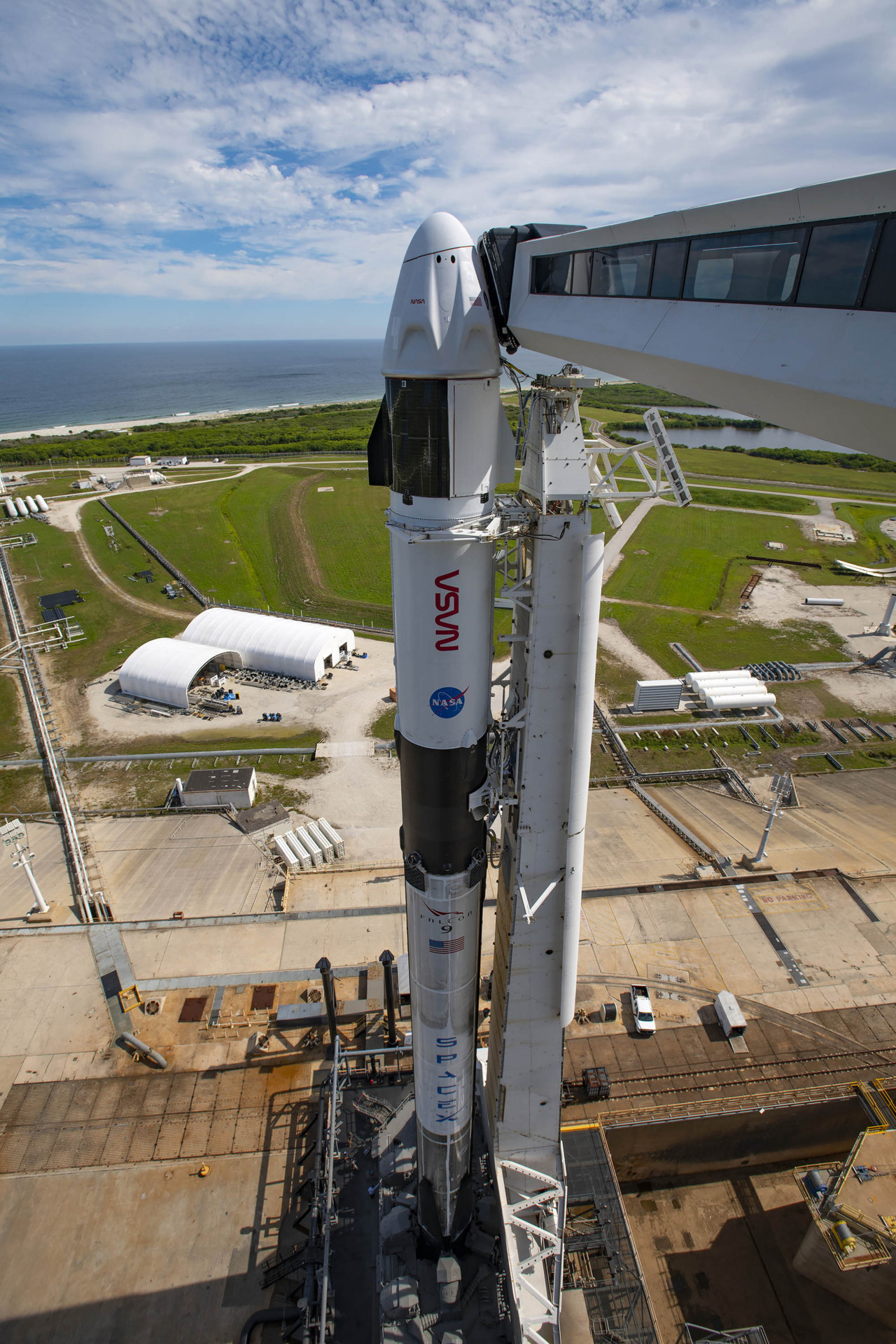 The photo above shows the Falcon 9 rocket with the Crew Dragon loaded onto it on the launch pad at the Kennedy Space Center.