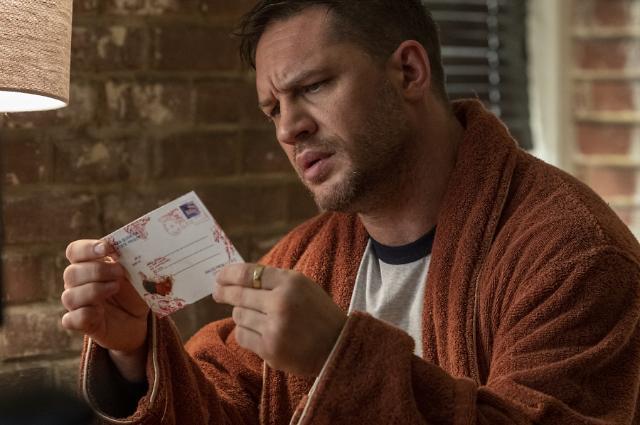 Eddie Brock (Tom Hardy) struggles to adjust to life as the host of the alien Venom. One day, serial killer Cletus Kasady (Woody Harrelson) escapes from prison after becoming the host of Carnage, a chaotic spawn of Venom. With Kasady and Carnage on the loose, the city turns to chaos. 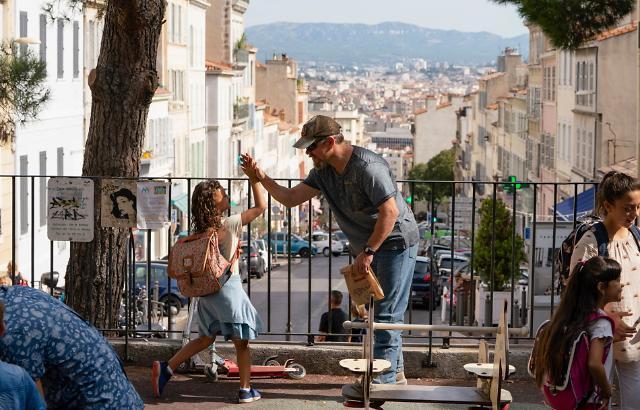 Bill (Matt Damon) visits France to meet his daughter Allison (Abigail Breslin), who is five years into serving a nine-year prison sentence. She is in prison for killing her roommate and unfaithful lover Lina while attending university in France. When Bill finds out about new evidence that could prove her innocence, he pursues it with the help of a French woman named Virginie (Camille Cottin). 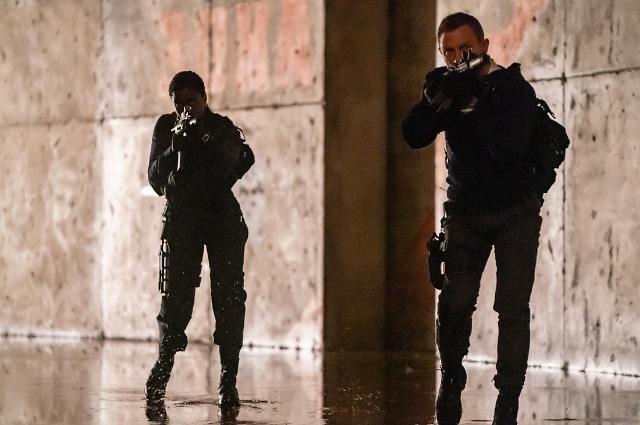 James Bond (Daniel Craig) has retired from MI6 and is attempting to live a normal life in Jamaica. However, his peace is short-lived when Felix Leiter (Jeffrey Wright), an old friend from the CIA, turns up. Felix asks him to go on one last mission, which involves a mysterious villain armed with a dangerous technology. 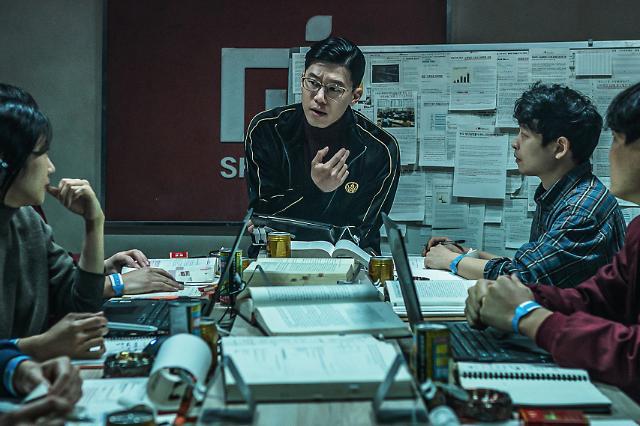 Seo-jun (Byun Yo-han) and his colleagues at a construction site in Busan lose around 3 billion won ($2.5 million) to a massive voice-phishing ring. He decides to look for the mastermind behind the scam and tracks the crimes to a call center in China. At the center, Seo-jun finds out the crime ring is preparing for its next big project.