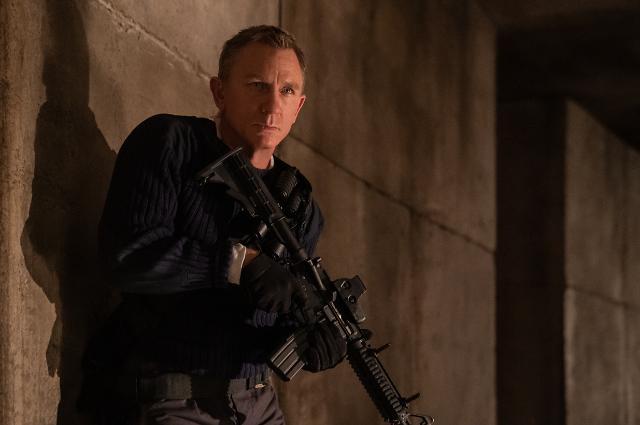 James Bond (Daniel Craig) has retired from MI6 and is attempting to live a normal life in Jamaica. However, his peace is short-lived when Felix Leiter (Jeffrey Wright), an old friend from the CIA, turns up. He asks him to go on a last mission, which involves a mysterious villain armed with dangerous new technology. 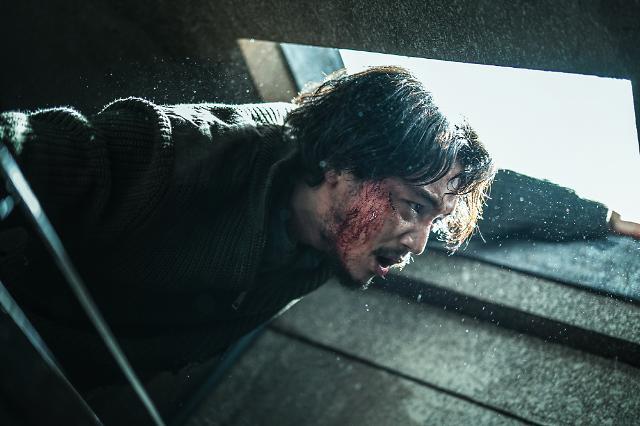 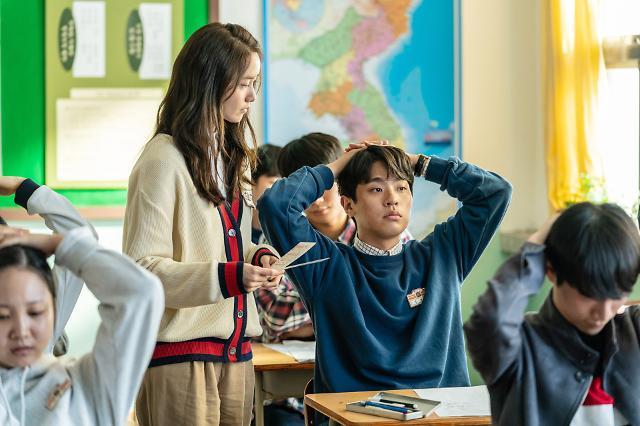 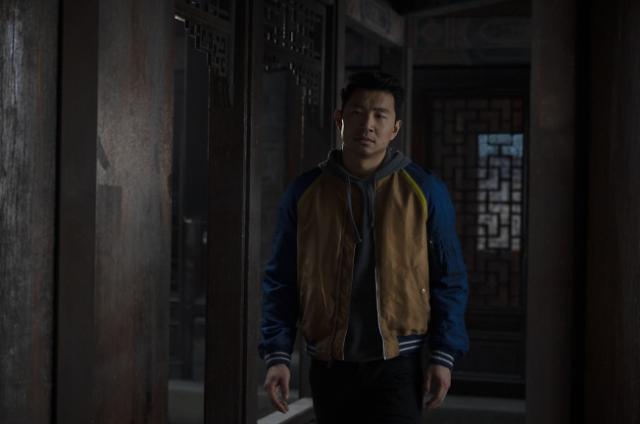