LONDON, Aug. 4, 2021 /PRNewswire/ -- The organisers of The World's 50 Best Restaurants today reveal Peruvian chef Pía León as the winner of The World's Best Female Chef Award 2021, sponsored by Nude Glass. The chef-owner of Kjolle and co-owner of Central, both in Lima, Peru, is recognised for her ascent to the pinnacle of the gastronomic world. While the restaurant landscape still suffers from widespread gender disparity, León's kitchen seeks inclusion for all those who are best qualified, regardless of gender. 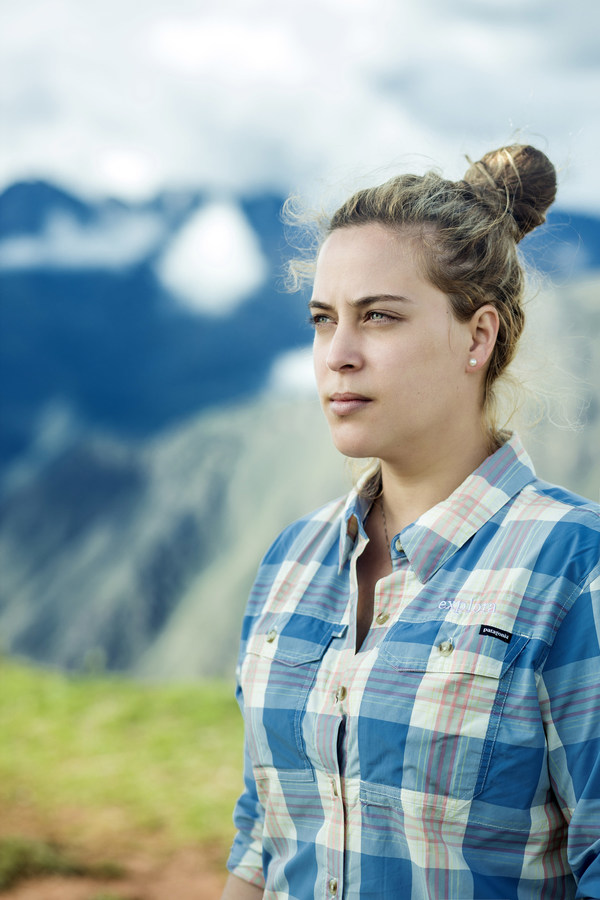 The winner of The World’s Best Female Chef Award Pía León, Chef-Owner of Lima’s Kjolle and co-owner of Central, three-time winner of The Best Restaurant in Latin America award

The World's Best Female Chef Award, sponsored by Nude Glass, forms part of the forthcoming programme for The World's 50 Best Restaurants 2021, sponsored by S.Pellegrino & Acqua Panna, with the main awards ceremony due to take place in Antwerp, Flanders on 5th October, when León will be presented with her award.

León and husband Virgilio Martínez together opened Mil, a restaurant at 3,500m above sea level in Cusco, Peru, which is also a research, development and interpretation centre encompassing the Mater Iniciativa project, which endeavours to learn more about Peruvian produce and its place of origin. Their work has been instrumental in educating the world about the extraordinary biodiversity of their home country.

William Drew, Director of Content for The World's 50 Best Restaurants, says: "It is an honour to name Pía León as The World's Best Female Chef 2021. Her dedication to inclusivity in her kitchen and passion for using the indigenous ingredients of her country have set a benchmark for others."

León says: "The most positive thing that came out of such exceptional times is that I have been able to continue working with a team of people who are first-class human beings. They will see this award, as I do, as a great indication that we are on the right track for the future."