[Feature] ‘Just a piece of a masterpiece’ is a new trend

Jeong Han-gyo, a 29-year-old resident in Seoul, began to turn his eye to collecting art after making some money in stocks and cryptocurrency. As a novice collector with little knowledge of the art market and not enough money to buy masterpieces by renowned artists, he found an interesting way to purchase works of art -- a group purchase that would purportedly give him fractional ownership of a work.

Over the past two months, Jeong has purchased some 15 works of art through fractional ownership schemes run by online art investment firms. The works he purchased include “Edrophonium Chloride” by Damien Hirst, “Pumpkin” by Yayoi Kusama, “Danseuse de Dos” by Edgar Degas and “People Drinking” by Fernando Botero, which would have been out of his reach if not for fractional ownership. 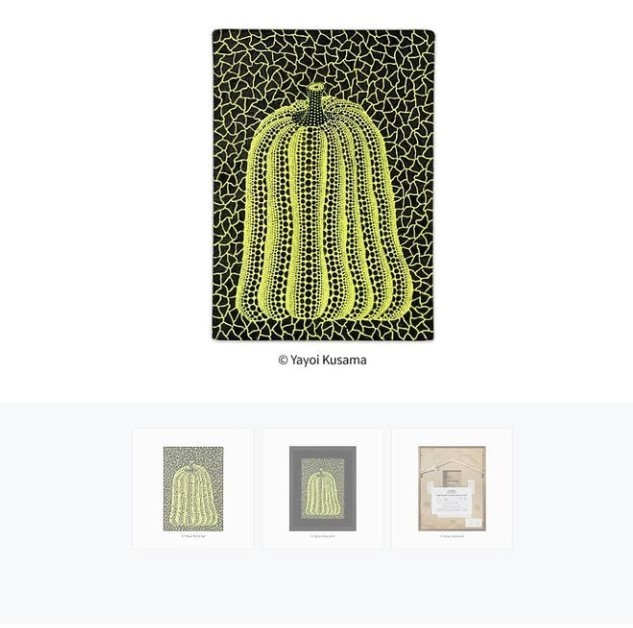 "Pumpkin” by Yayoi Kusama, for which Jeong Han-gyo paid 1 million won ($874) in a group purchase through Art n Guide (Courtesy of Jeong)
"I started to have interest in purchasing artworks naturally as I spent more time at home and my house seemed sort of empty. Then I found these interesting art companies that raise profits through a split ownership of artworks,” Jeong told The Korea Herald.

As art collecting has become more of a hobby for young people in South Korea compared to a time when it was considered the privileged domain of a certain group of people, a number of companies have come up with ways to attract people with a new business model that would give them a chance to own famous works by art masters. Such companies purchase an artwork and “split the ownership of the work” among those who partially pay for it -- some with increments as little as 1,000 won ($0.87). If they want to appreciate the works in person, they can come to view them at the showrooms run by the companies.

“The group purchase market has grown annually since we started the business in 2018. But this year marked the largest sales, which jumped 35 percent on-year,” said Kim Jae-wook, the founder of Art n Guide, an online-based company that runs a group purchase business model for artwork.

Kim said he collected art while working in the financial sector. He came up with the business idea to share opportunities with ordinary people who want to own masterpieces by renowned artists but have no idea where to start.

“Beginners do not have information on what artworks are valuable in the market and how to manage them in terms of generating profit. They can partially own masterpieces through a group purchase with help from a company that will manage the artwork,” Kim said. “There are some people who grow as art collectors after experiencing some group purchases through our company.”

Tessa -- another company that runs a group purchase business and launched an application in 2020 for a platform where purchases are made -- opened the exhibition “I, Fontana” featuring 20 works in collaboration with the UK gallery Robilant+Voena. Only those who had participated in the purchase of “Concetto Spaziale” by Lucio Fontana (1899-1968), one of the 20 pieces at the show, were admitted to the exhibition. The piece was put on sale at 1.3 billion won. A total of 3,724 people participated in purchasing the artwork without having seen the work in person. The exhibition ran through July 24 at #Untitled, the company‘s showroom in Seoul. 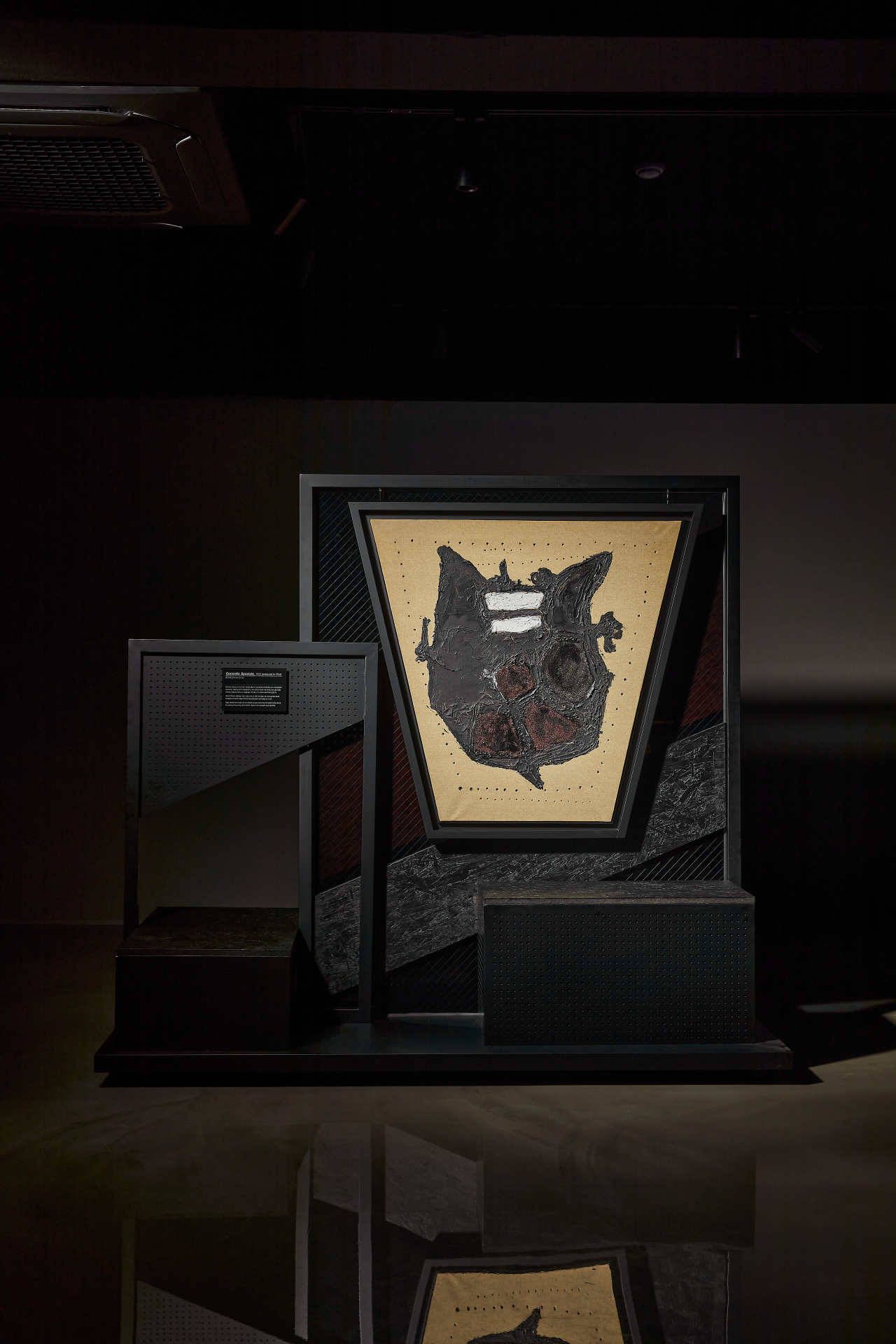 "Concetto Spaziale” by Lucio Fontana (Tessa)
"I respect the idea of the artist who has expanded the concept of painting. I felt like I was supporting the artist and showing respect to the artist by partially purchasing the artwork,” said one of the visitors who wanted to be identified only as Lee. Lee paid 200,000 won for the group purchase of “Concetto Spaziale.”

Although group purchasing has emerged in the art market targeting the young generation and novice collectors, buyers should exercise caution in choosing companies, checking whether they have substantial knowledge and information about the art market as well as sound financial footing.

“Technically, sharing ownership of an artwork does not have legal power as the certificates they receive after making a purchase are not securities or bonds. They should be aware of this fact,” said Hong Ki-hoon, a professor of the college of business at Hongik University.

“However, the diversifying business models in the rapidly changing art market definitely are contributing to popularizing the culture of art collecting.”