[Eye Plus] Hwaeomsa, a treasure trove hidden in Jirisan 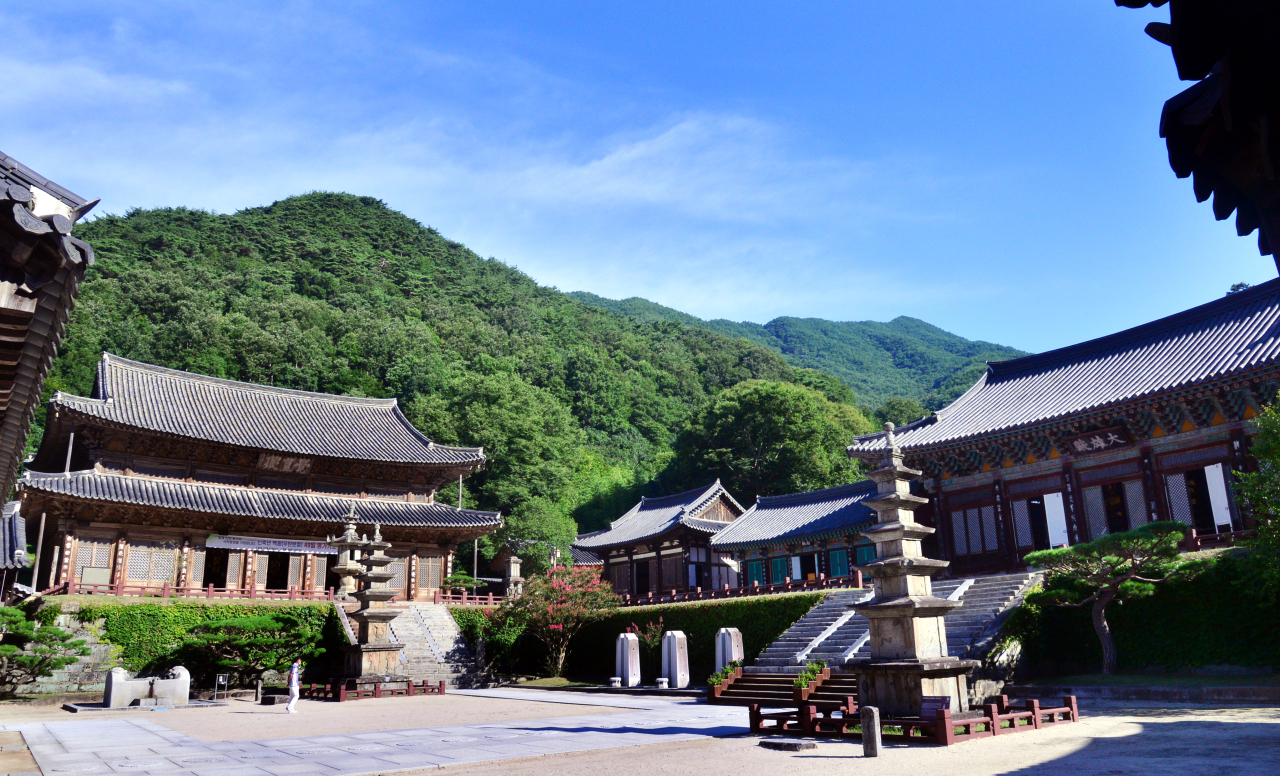 Jirisan has long been revered by many South Koreans as one of three holy mountains alongside Geumgangsan and Hallasan.

Hwaeomsa, the head temple of the Jogye Order of Korean Buddhism, is located at the southern foot of the mountain in South Jeolla Province. The temple is home to an array of national treasures, and visitors can also enjoy scenic views of the mountain. 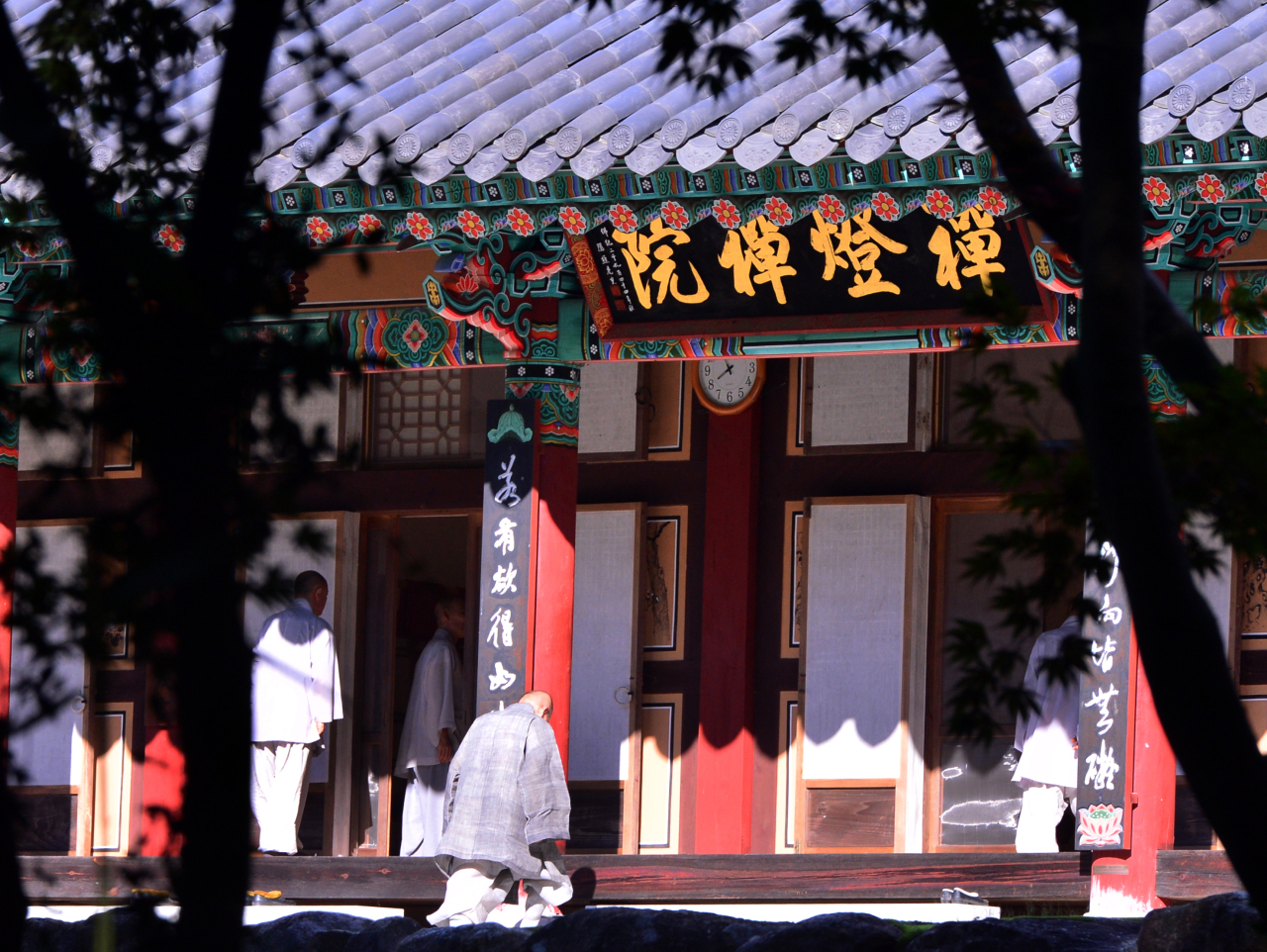 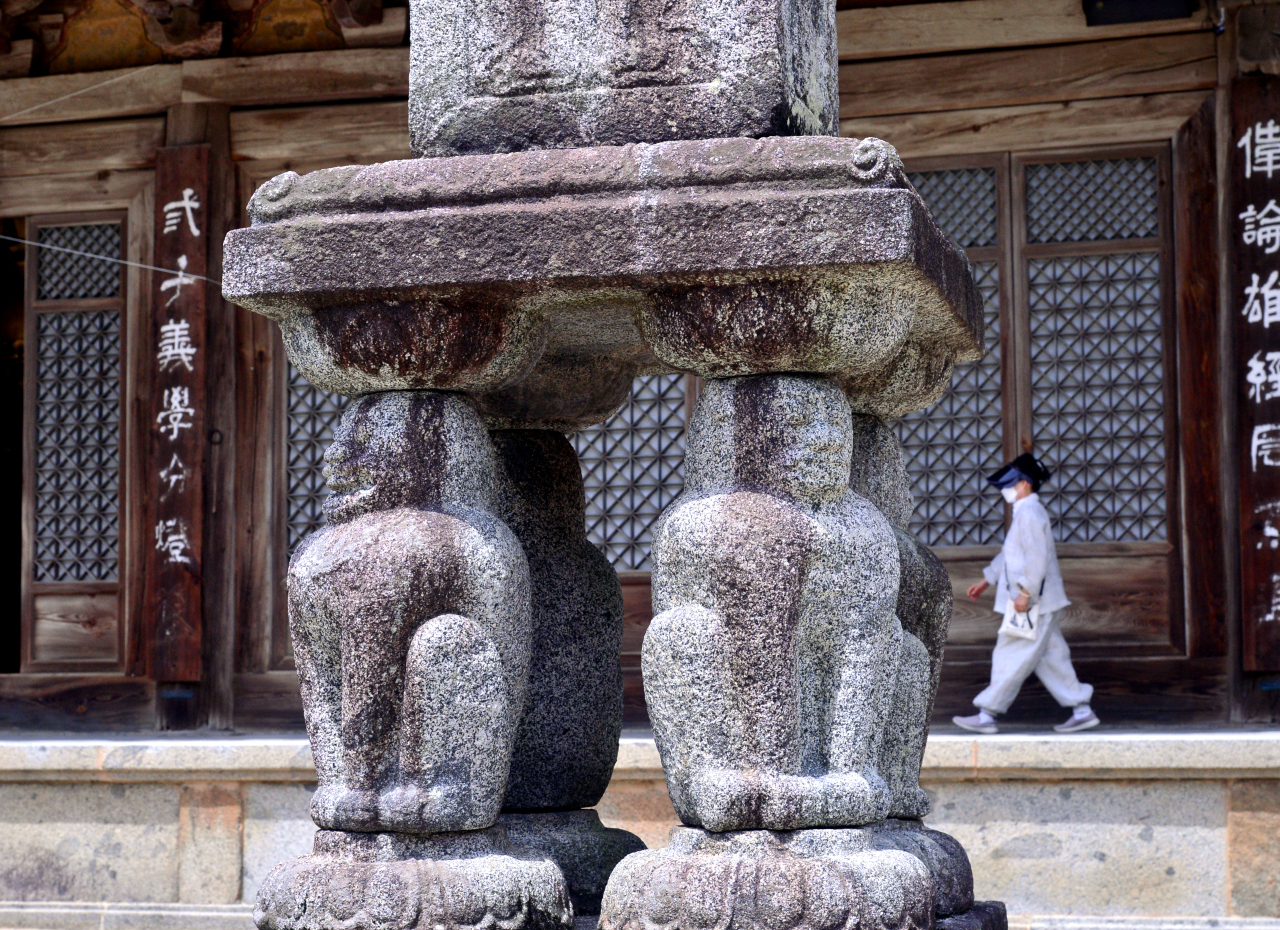 Records say Yeongi, an Indian monk, established the temple in the 5th century, but the construction was not completed until later during the Unified Silla period, in the 7th century. During Unified Silla’s King Moonmu’s reign, the famous Buddhist master Uisang, who stayed at the temple, included it in a list of 10 temples representing Hwaom Idealism that were used for training and to promote the religion. 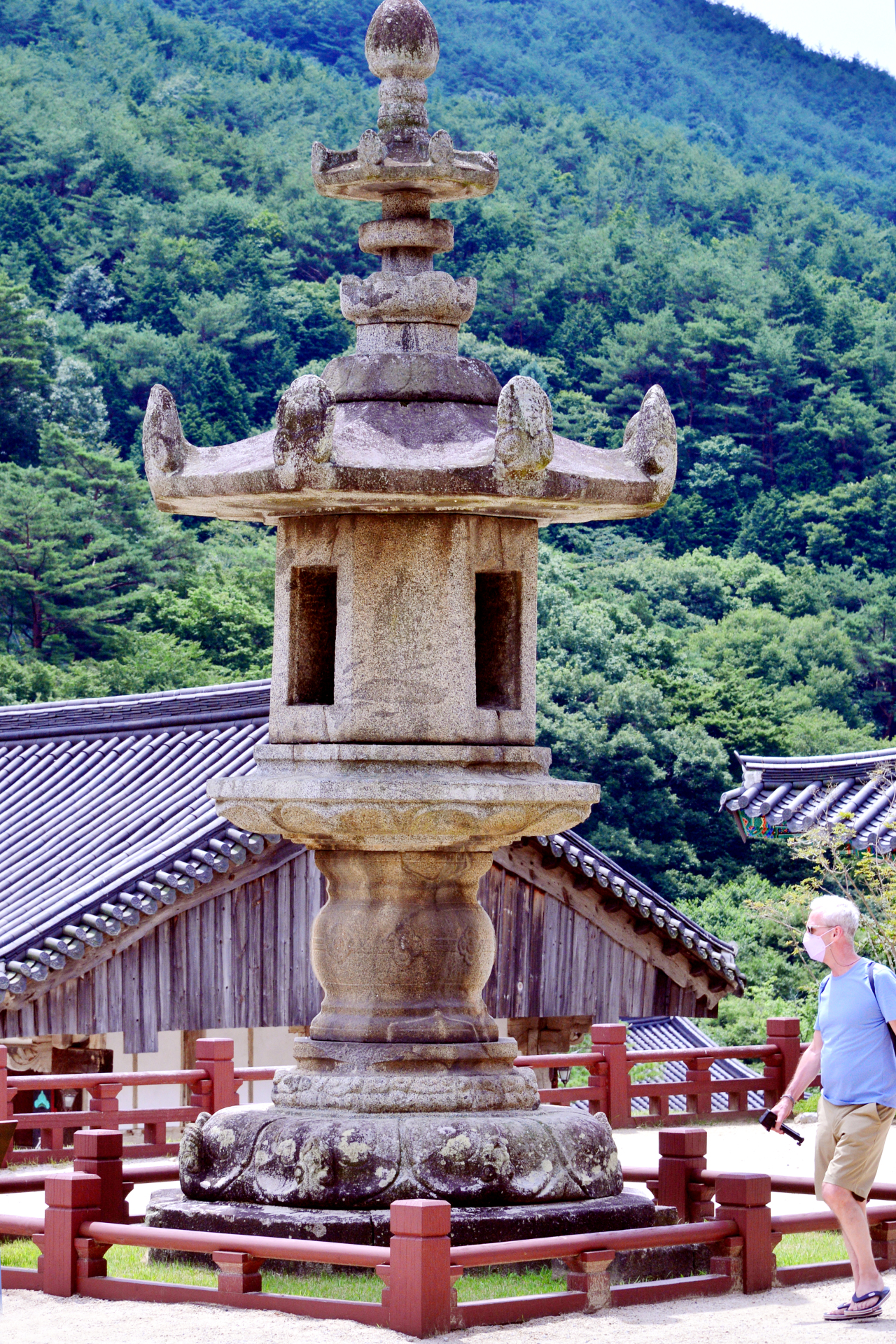 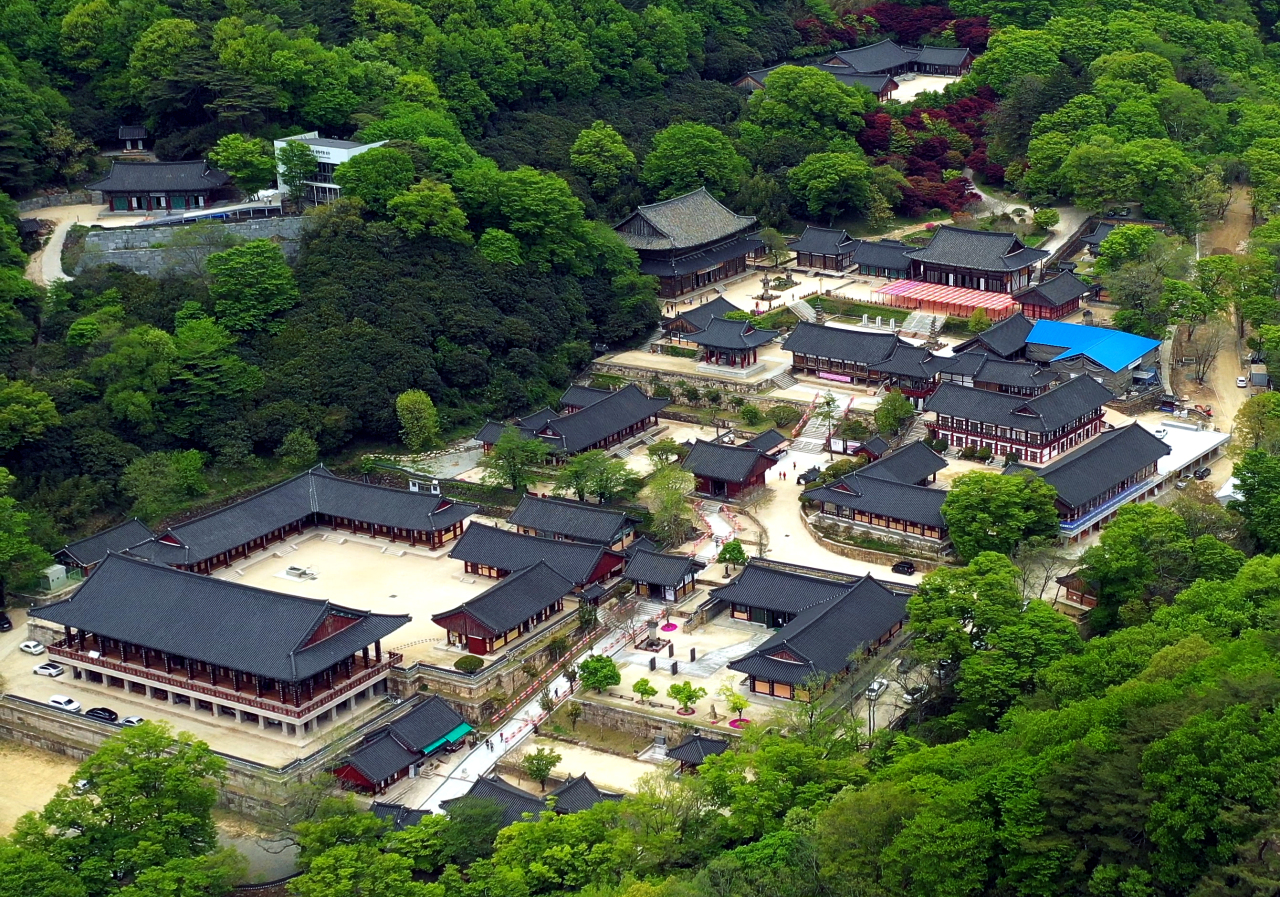 In front of Gakhwangjeon, stands a 6.36-meter stone lantern, designated as National Treasure No. 12. The structure, estimated to be from the Unified Silla era, has an octagonal pedestal stone. Carved with flower patterns around the middle, it is the biggest of its kind in Korea and was made with a unique sculpting technique for that time period.

The eye-catching scenery is breathtaking and temple stay programs at Hwaeomsa are a great opportunity for visitors looking to take a break from hectic city life.