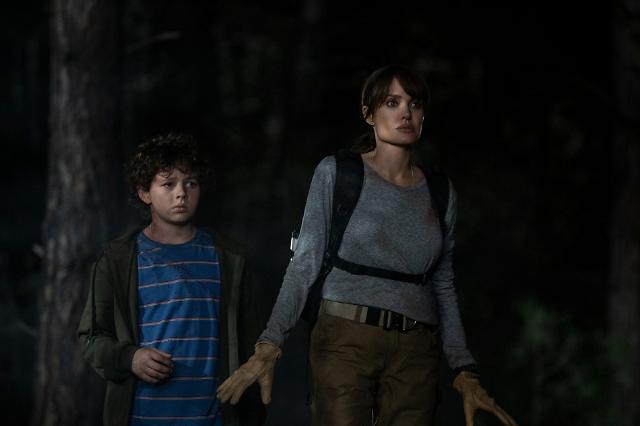 Smoke jumper Hannah Faber (Angelina Jolie) lives with trauma after failing to save three children from a wildfire. One day, in a forest, she meets Connor Casserly (Finn Little), a boy on the run from the two assassins who killed his father. Hannah has to help Connor get out of the forest safely. 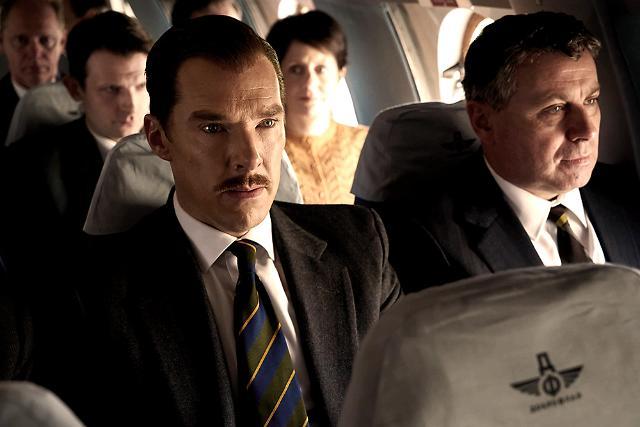 The Courier
(US)
Opened April 28
Thriller
Directed by Dominic Cooke

In 1960, Soviet agent Oleg Penkovsky (Merab Ninidze) has a letter containing important information that can prevent a nuclear war and hopes to send it to the CIA. To receive this letter, the CIA and Britain’s M16 cooperate and send British salesman Greville Wynne (Benedict Cumberbatch) to the Soviet Union as their spy. 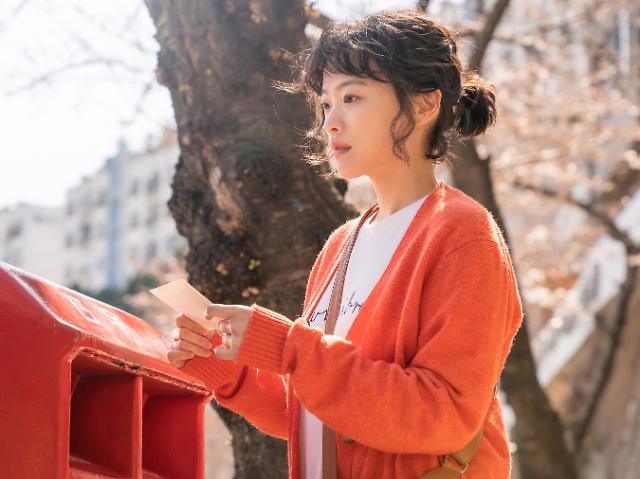 In 2003, Young-ho (Kang Ha-neul) is studying for his third Suneung -- the annual college aptitude test -- in Seoul, and suddenly decides to write a letter to his elementary schoolmate So-yeon in Busan. But So-yeon is sick and cannot read the letter, so her younger sister So-hee (Chun Woo-hee) reads it and starts writing back. 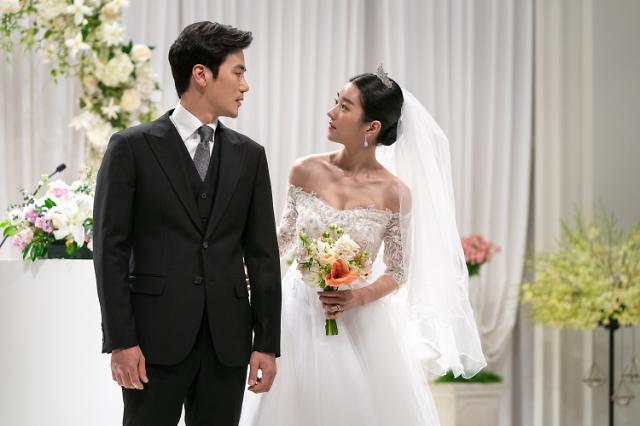 Soo-jin (Seo Yea-ji) wakes up after an accident with partial amnesia. Fortunately, her husband, Ji-hoon (Kim Kang-woo), is there to take care of her. After returning home, Soo-jin realizes that she now has a special power to see into the future and foresee moments when others are about to face danger.