Godzilla and Kong are the last known active titans on Earth‘s surface. One day, Godzilla suddenly attacks secret lab Apex Cybernetics. To avoid further disruption and protect mankind, Kong and his protectors undertake a dangerous journey to find the energy source of Hollow Earth. However, they unexpectedly find themselves in the path of an enraged Godzilla. 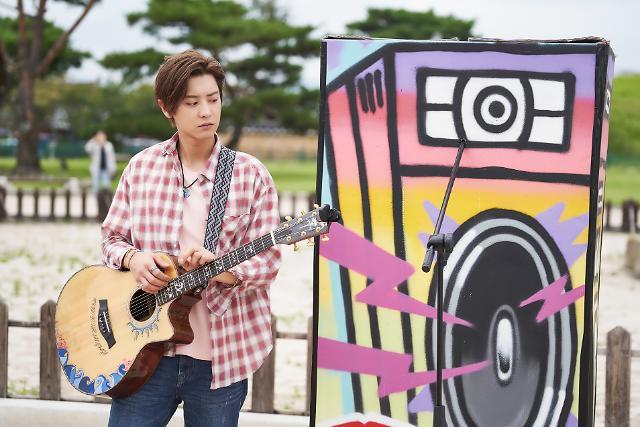 Aspiring musician Ji-hoon (Chanyeol) has a fear of performing in front of the public. He can sing only when he wears a box. One day, Ji-hoon meets once-popular producer Min-Soo (Jo Dal-hwan), and the two men sign a contract to hold 10 performances together.

In the world of Kumandra, humans and dragons lived together in harmony. As villainous monsters known as the Druun started attacking the land, magical dragons united their forces and sacrificed themselves to save humanity. Five hundred years later, the monsters have returned and it‘s now up to warrior Raya (Kelly Marie Tran) to save Kumandra. 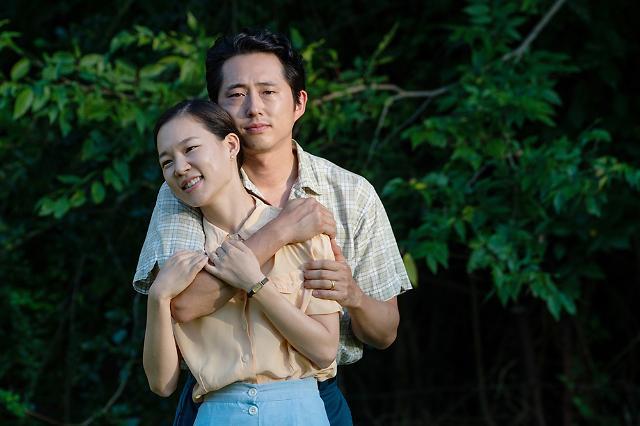 A South Korean immigrant family of four -- dad Jacob (Steven Yeun), mom Monica (Han Ye-ri), son David (Alan S. Kim) and daughter Anne (Noel Kate Cho) -- gets a fresh start in rural Arkansas in pursuit of the American dream. One day, Monica’s mother Soon-ja (Youn Yuh-jung) comes to America to live with the family and take care of the two kids while Jacob and Monica are out at work.