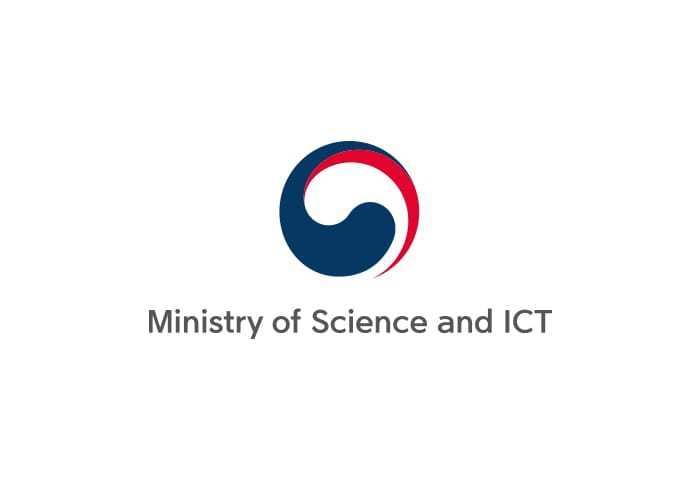 According to a report from the Ministry of Science and ICT and the Korea Data Agency, the number of professionals in the data industry surpassed 100,000 for the first time.

The report said the local data industry had expanded from 16.8 trillion won in 2019 to 19.2 trillion won last year. This figure takes local companies’ sales into account, as well as their advertising and operating costs.

The gain shows the accelerating pace of growth in the industry, which in 2019 reported an 8.3 percent expansion.

The combined sales of IT outsourcing companies here reached 7.4 trillion won, while those of firms that provide data processing solutions reached 2.4 trillion won.

The ministry’s report also said the total number of workers in the data industry last year increased 6.2 percent to 366,021. The number of specialists totaled 101,967, up 14.5 percent.

The ministry said it expected that the local data industry would need an additional 12,114 specialists over the next five years. The report specified that local IT firms would need 5,775 data developers, 1,624 data engineers and 1,281 data analysts by 2025.

The report also anticipated a 31.4 percent shortage of data scientists.