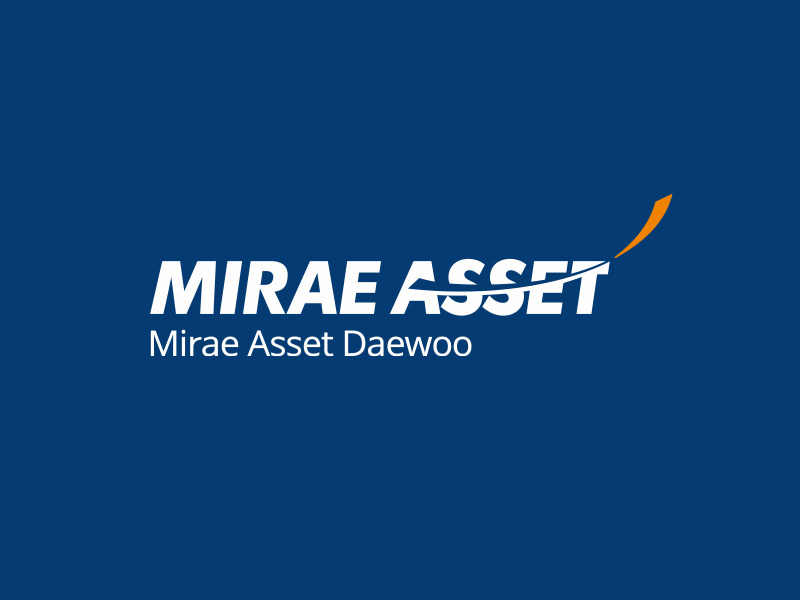 The company said it ushered in an era of over 1 trillion won in pre-tax profits “by achieving improved performances in overseas business, wealth management, investment bank and trading,” an official at the firm said.

This is the first time a Korean securities firm has reported more than 1 trillion won in operating profit.

On Thursday, the brokerage firm said it would buy back 100 billion won of treasury shares as a mean to show its willingness to protect shareholders rights.

It will purchase 10.5 million common shares, or about 2.1 percent of its outstanding shares, in three months from Friday to April 28. Last year, the firm bought back 50 million shares worth 372.7 billion won during four rounds of buybacks and canceled 13 million shares.