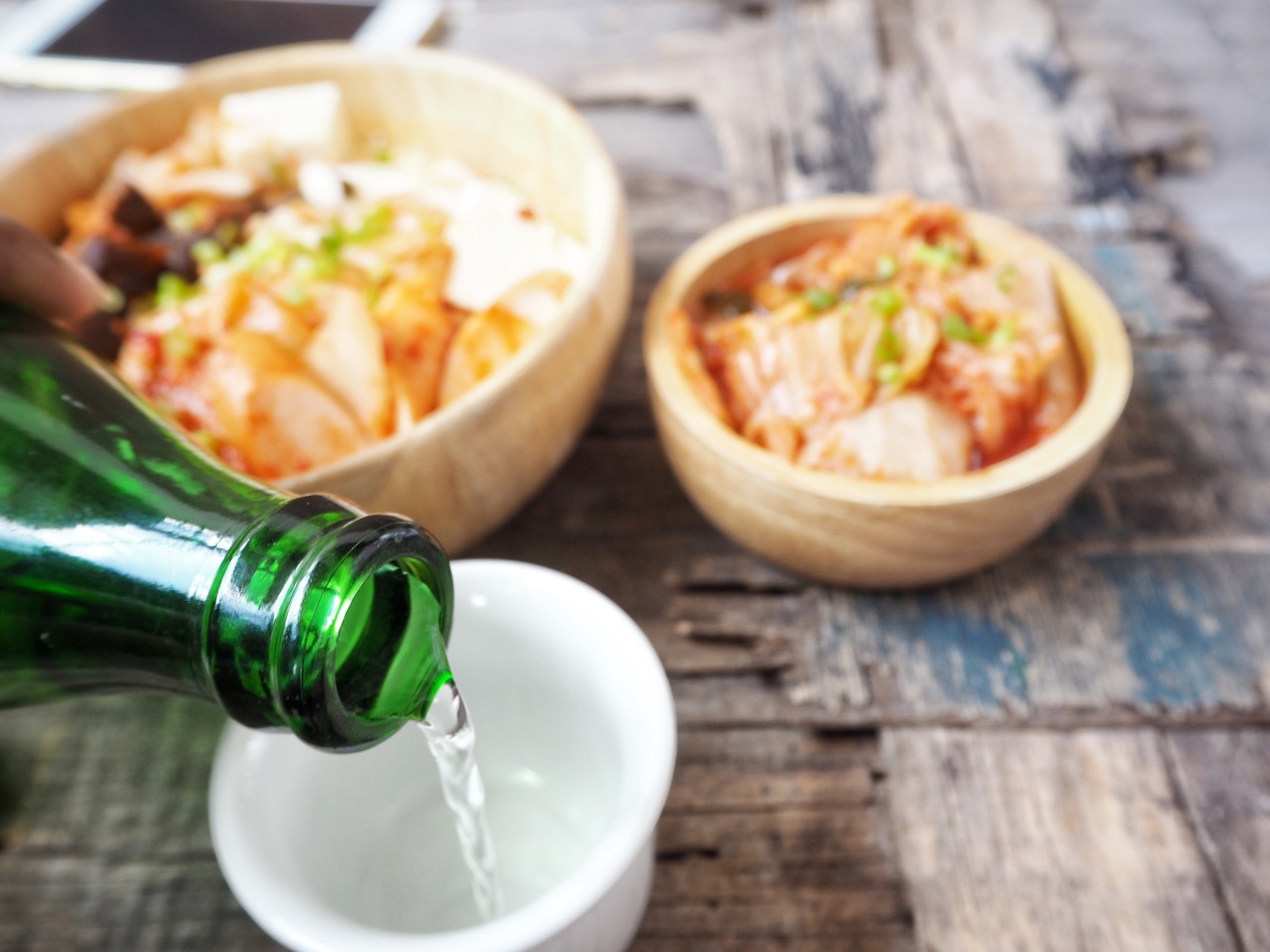 [1] In the time of COVID-19, get-togethers and celebrations are a no-no due to increased social distancing measures.

[2] According to a drinking habits survey released Thursday by the Ministry of Food and Drug Safety, home became the most preferred place to drink in the coronavirus era, whereas pubs and restaurants used to be the top drinking locations before.

[3] The survey also showed that most people said they used to have drinks with friends or colleagues from work before the pandemic, but now they drink at home by themselves or with family. People tend to drink less in one sitting nowadays, according to the survey.

[4] “When I used to drink with others outside, sometimes I got caught up in the moment and ended up drinking too much. That usually led to bad hangovers. But drinking alone at home tends to be more in control and I do not have to worry about paying for a taxi ride.”

[3] The FTC gave conditional approval to the takeover, saying that DH has to dispose of Delivery Hero Korea within the next six months.

[4] Late last year, DH struck a deal to acquire an 88 percent stake in Woowa Brothers. While the deal raised anticipations for potentially the largest-ever merger of a local internet-based business, it also triggered monopoly disputes as Baemin and Yogiyo accounted for a combined 97.6 percent of the domestic food delivery market.