[Graphic News] Most in Japan oppose holding Olympics in 2021: polls 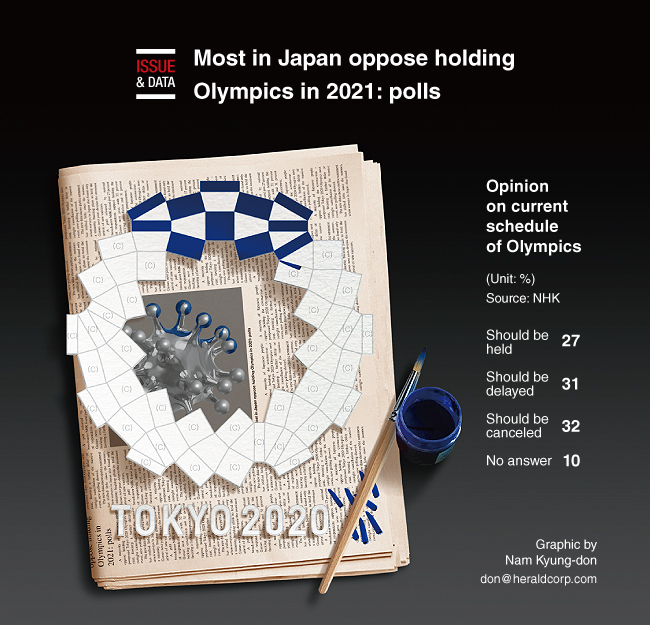 The new data shows public sentiment has shifted little since the summer, when surveys in Japan also found only a minority backing plans to hold the Games next year, despite the imminent arrival of new vaccines.