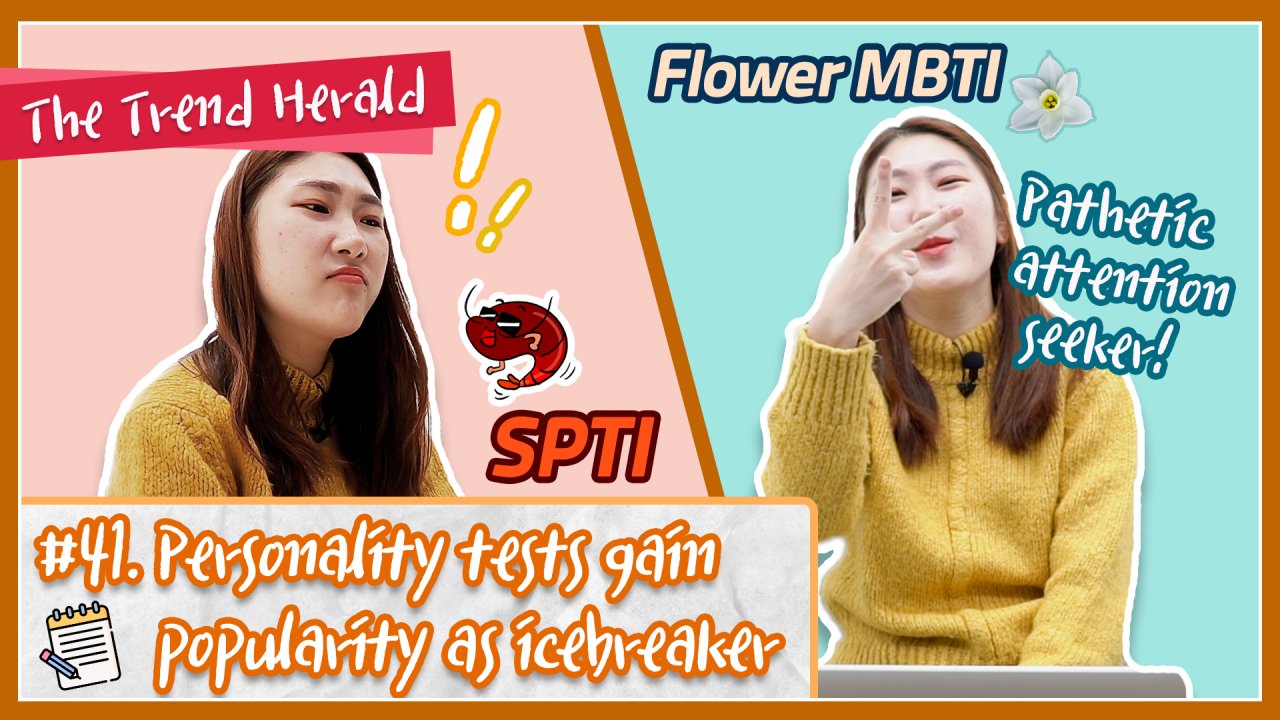 A host of psychology and personality tests supposedly shedding light on one‘s personality are picking up popularity in South Korea. The internet questionnaires show specific explanations of one’s self that align with the psyche. These tools help people draw conclusions about who they are as a person.

The complicated human condition triggers people to characterize themselves by taking the test. By evaluating the results, people can better find out about the different aspects of their traits. Others use valuable information to gauge their mental health.

Pseudoscientific tests gained attention when people started to see them as a substitute psychological guru. Test-takers began to take in their personality’s specific strengths, limitations and core beliefs as the wind beneath their wings.

The affection for personality and psychology tests on the internet is not new for the local community. Koreans have long toyed with personality traits based on blood type. The latest fad here is the Myers-Briggs Type Indicator. The 16-personality test has turned into an online meme when introducing oneself to other people. It’s widely used to break the ice when encountering new people as well.

While some people believe personality assessments are reliable, others take a skeptical look at enneagram tests, citing a lack of scientific research. Please check out the video if you wish to find out about the different aspects of yourself.