[Eye Plus] Kukkiwon, mecca of taekwondo 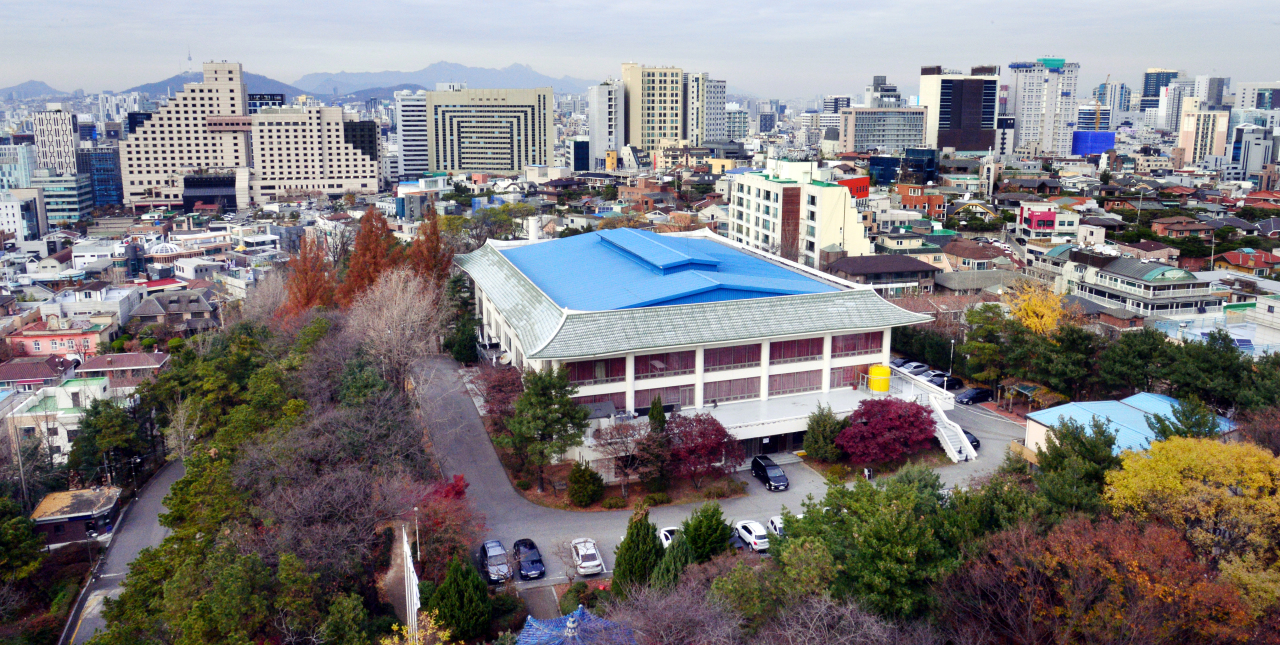 Separated from the notorious car and foot traffic of the Gangnam neighborhood, Kukkiwon sits on a small hill in a calm area filled with trees.

Kukkiwon, a traditional-looking building with white columns, has been the heart of the Korean martial art of taekwondo for the past half century. 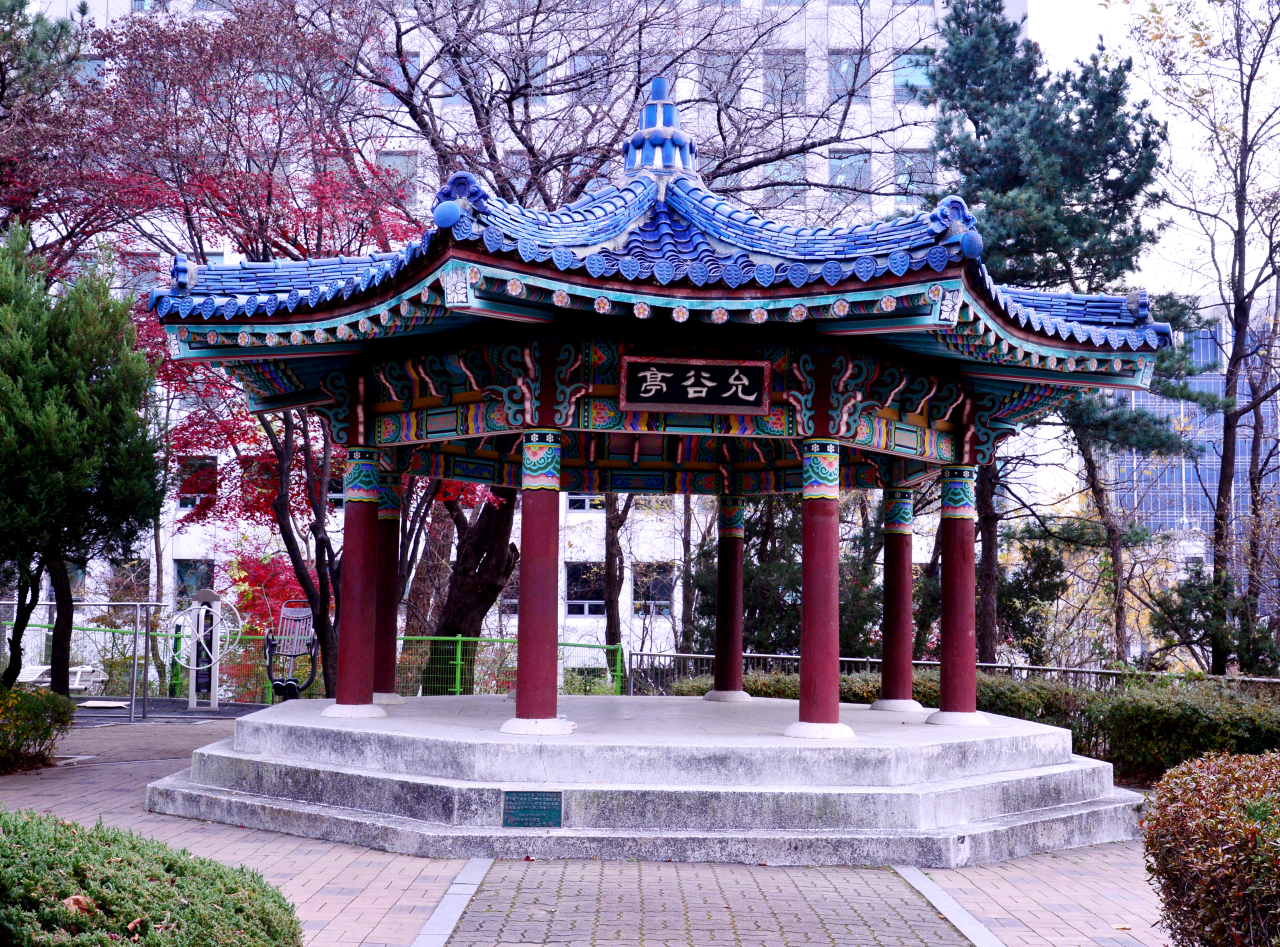 The institution was established in November 1972 as the world headquarters of taekwondo. The same year, to celebrate its founding, it held the first-ever international competition.

Since then, the organization’s goal has been to promote public health and awareness of the national martial art around the globe. In 2000, the Korean martial art became a medal sport at the Sydney Olympics. 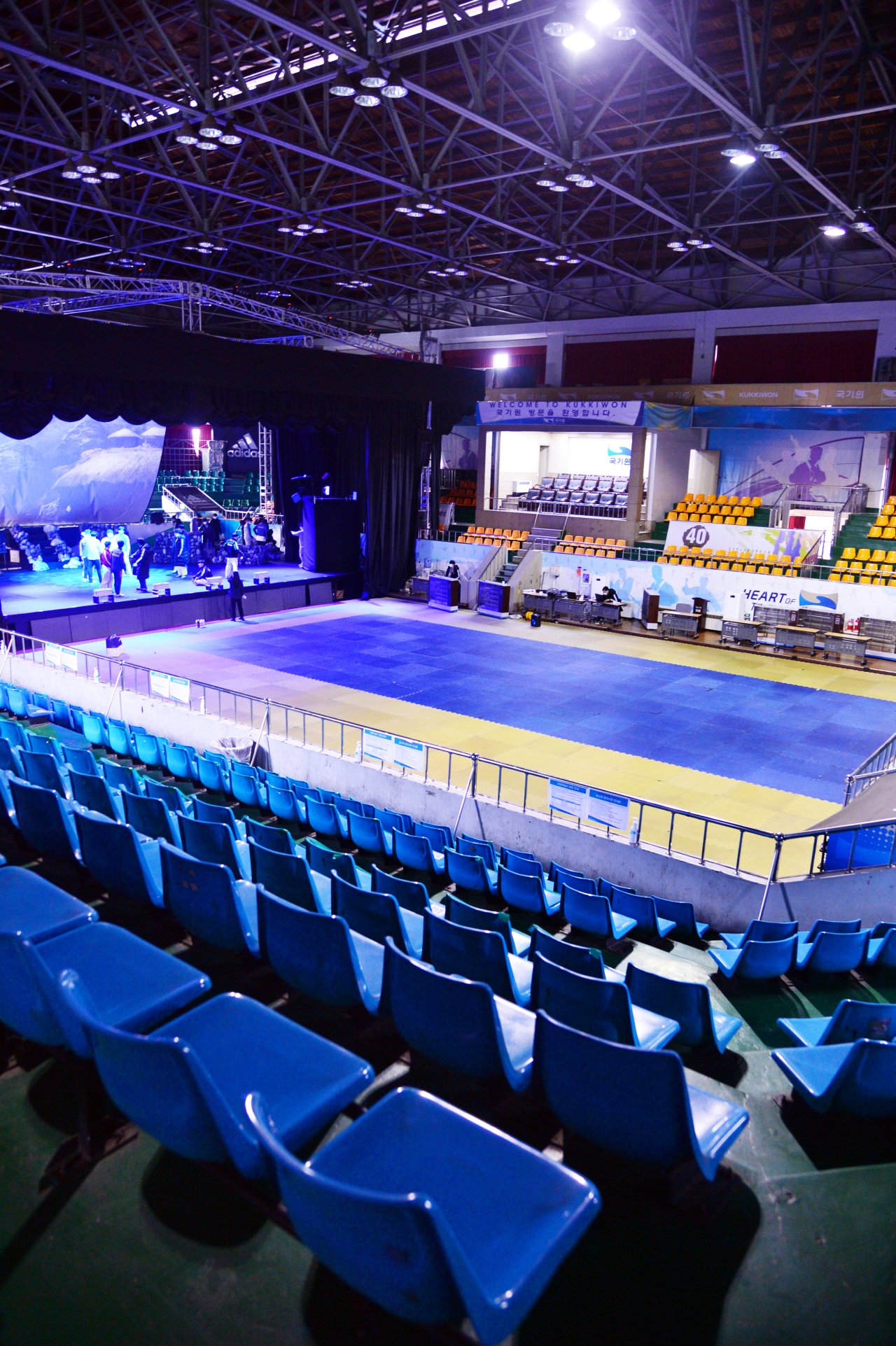 Kukkiwon is also in charge of skills evaluation and training. The organization issues dan -- black belt -- certificates, and ID cards that are required to compete at national and international tournaments sponsored by the World Taekwondo Federation. Dan certificates are required for people wishing to practice as instructors. 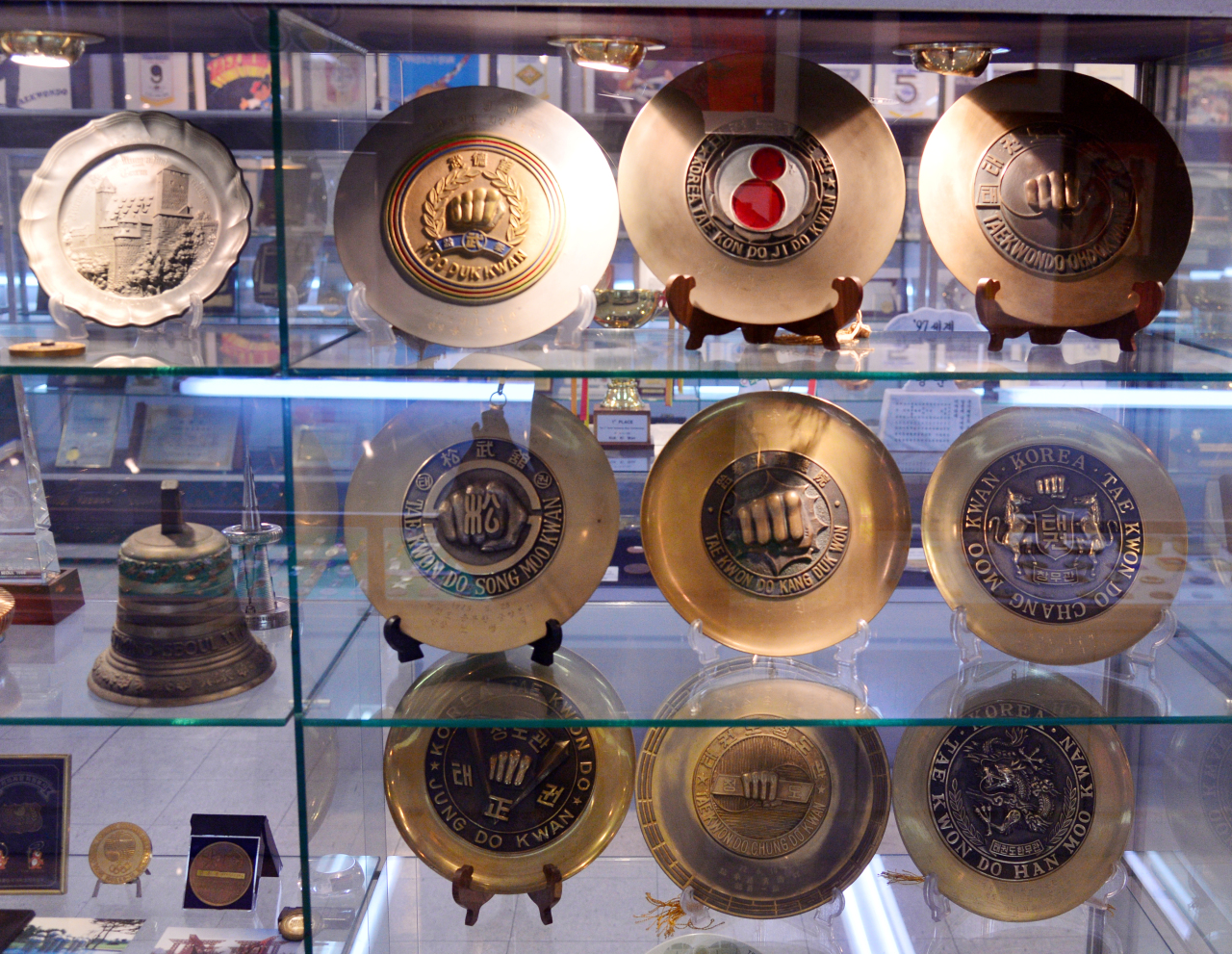 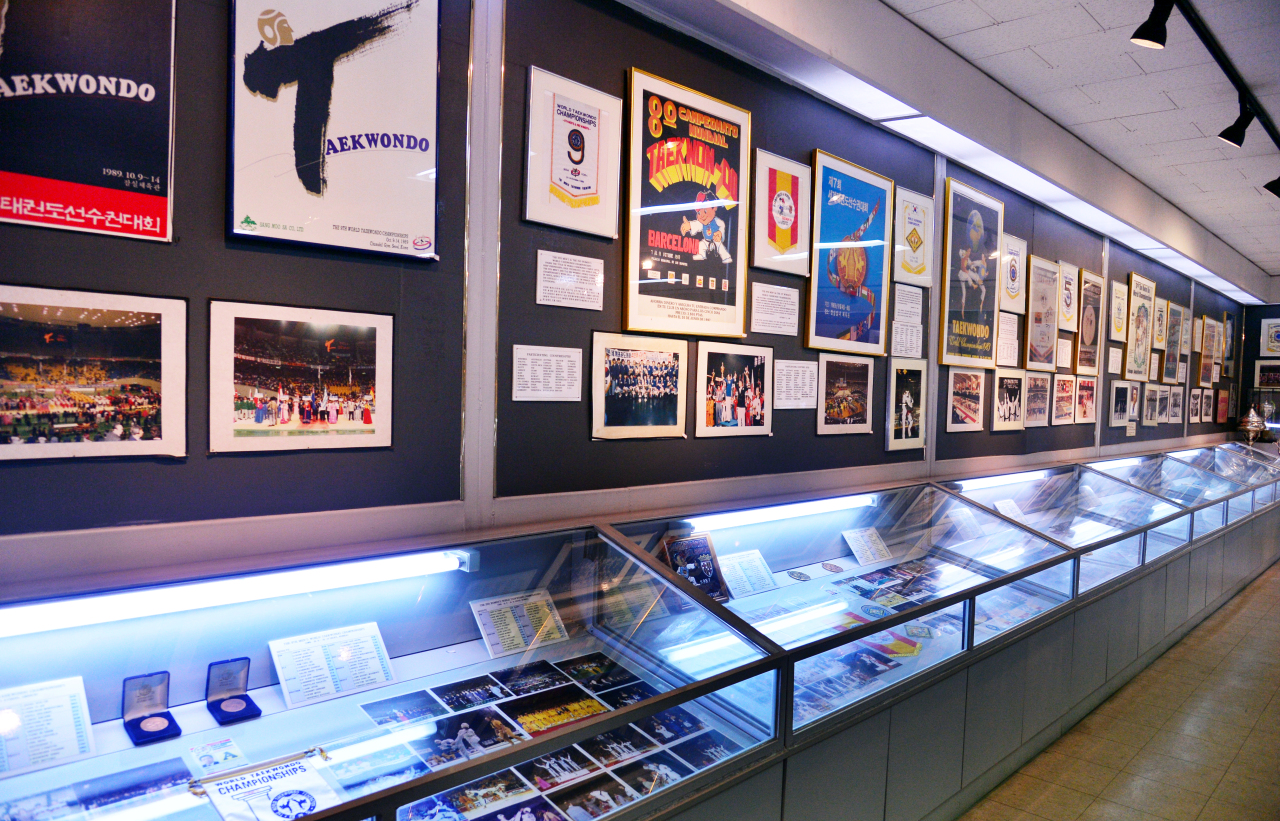 The four-story building also hosts the world’s first taekwondo museum. Many people visit for lectures and training, as well as the organization’s famous taekwondo demonstrations. 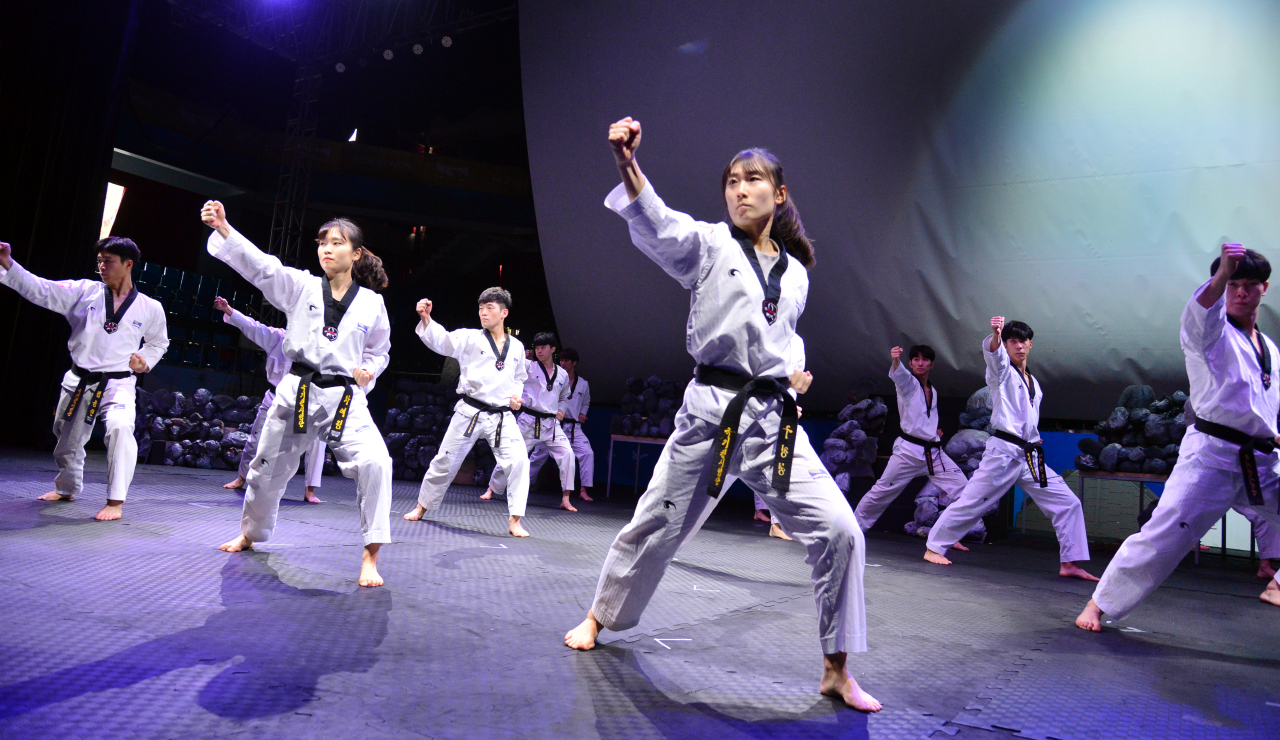 Due to the COVID-19 pandemic, the organization is currently holding its lectures online.