[Eye plus] A visit to Joseon-era cottage in chestnut village 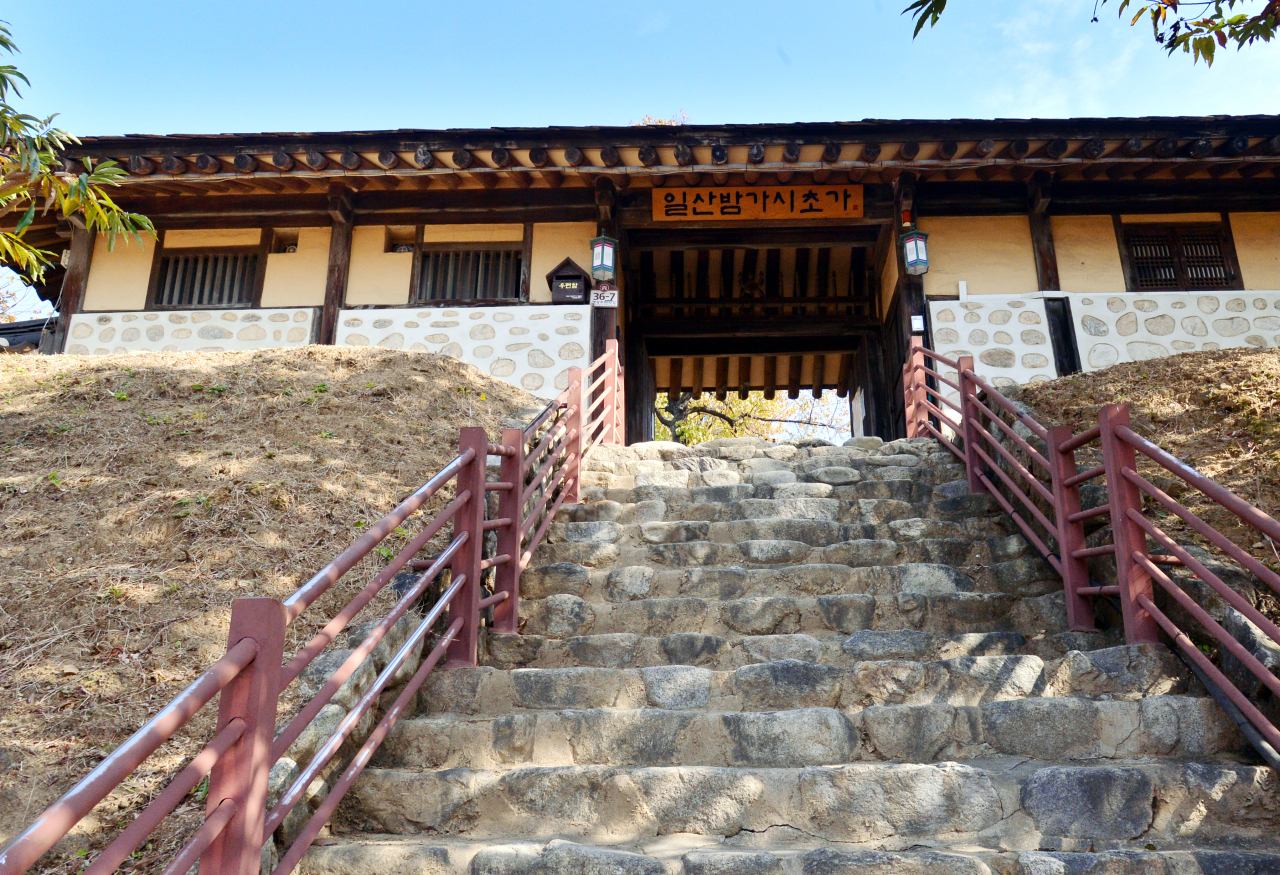 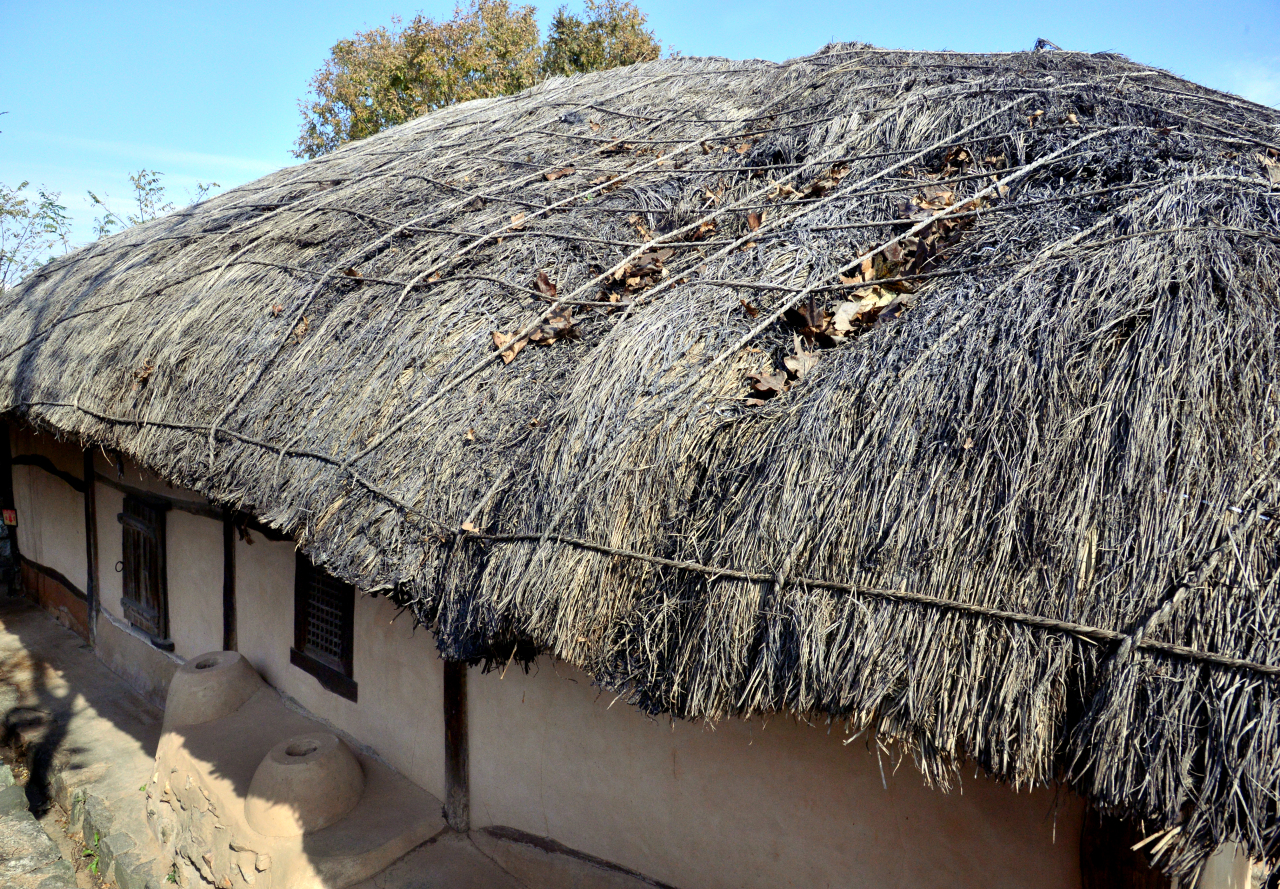 Located near Jeongbalsan, in the middle of Ilsan, Gyeonggi Province, a thatch house built of chestnut wood has been preserved to give a glimpse into a traditional farm house of the late Joseon Period. 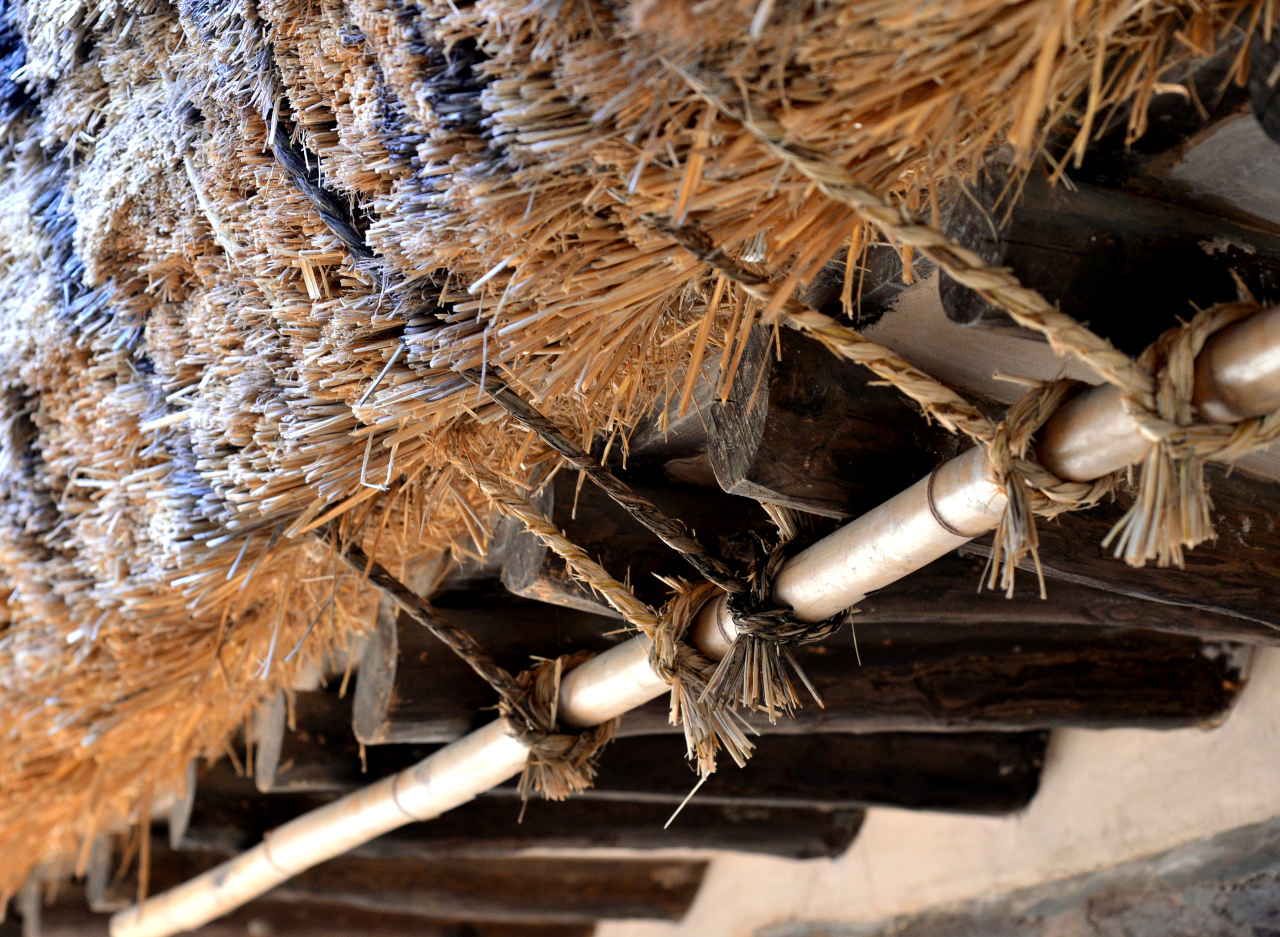 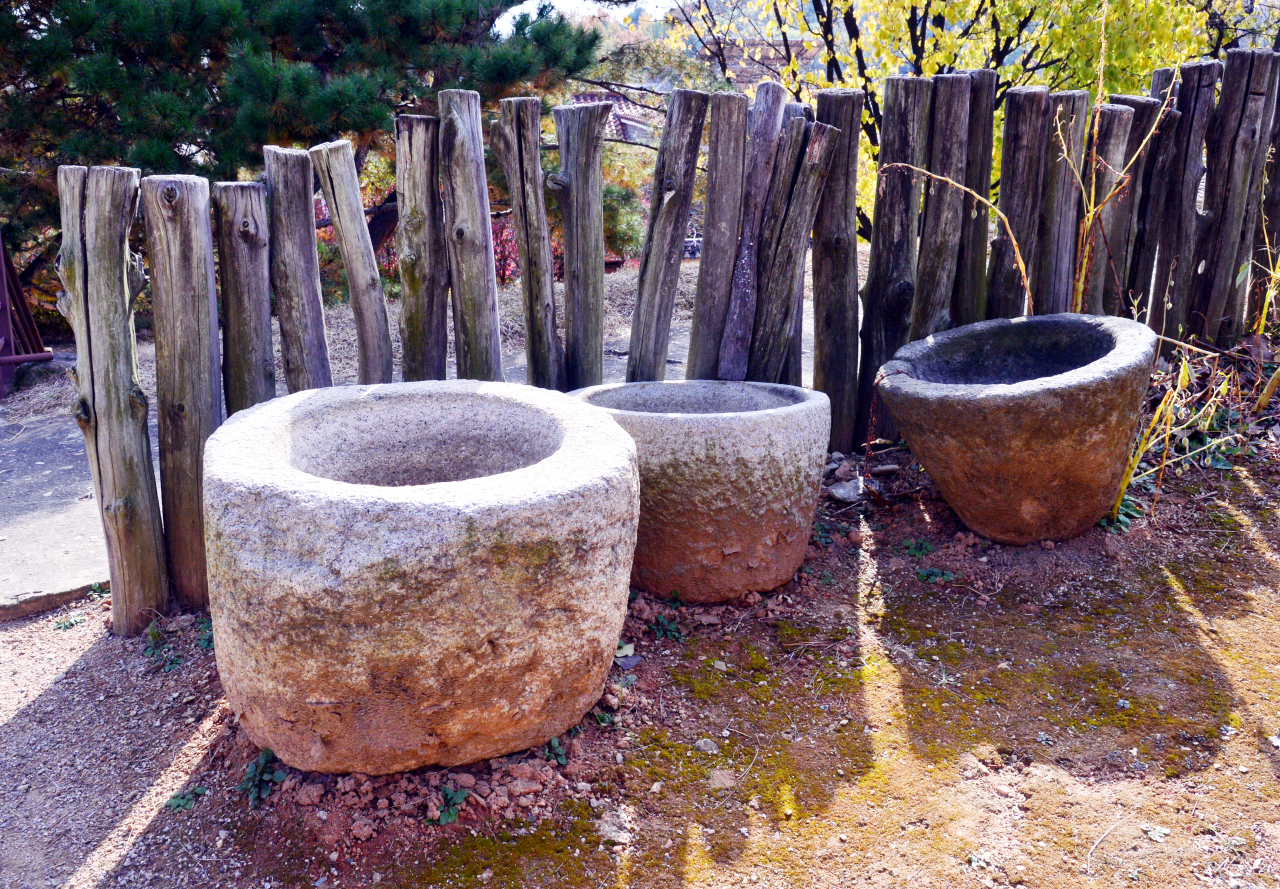 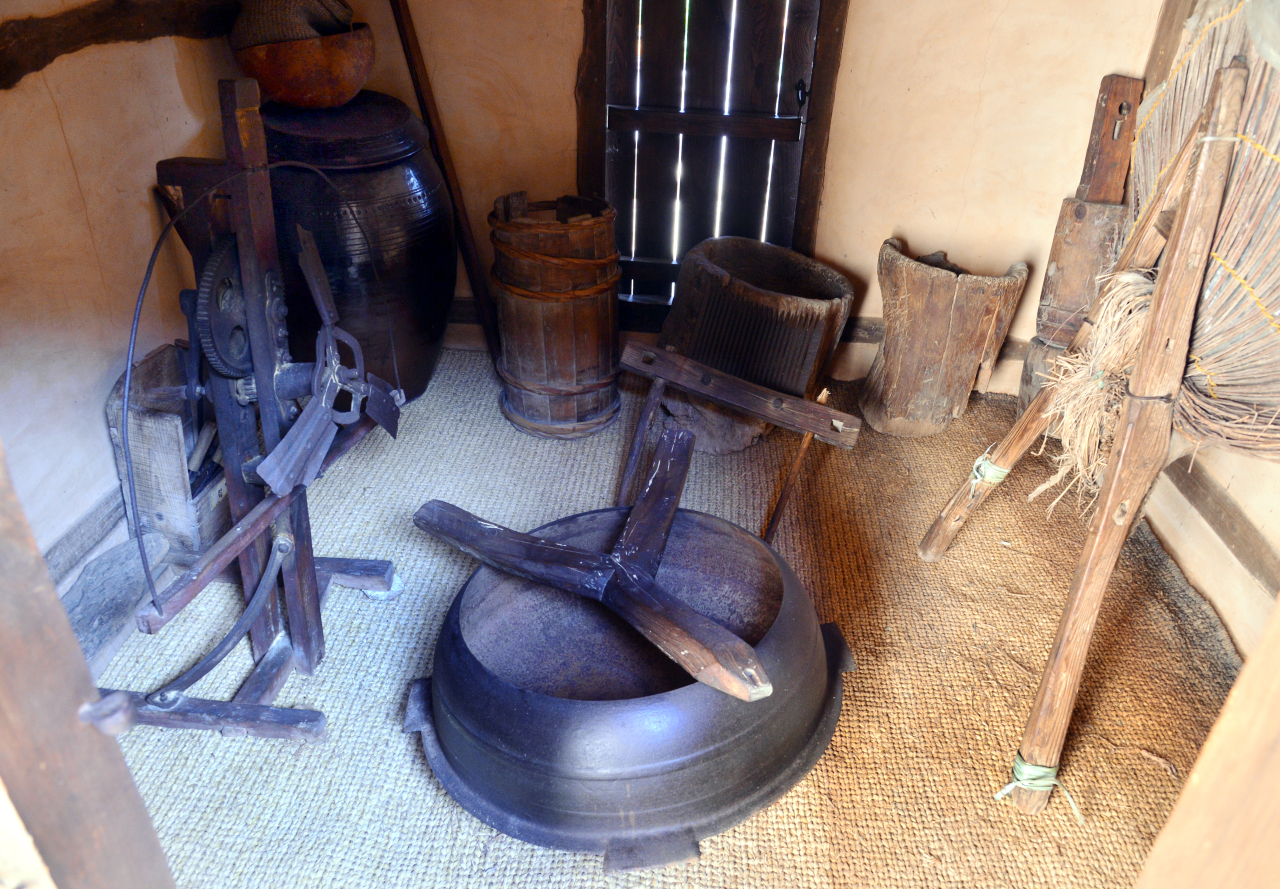 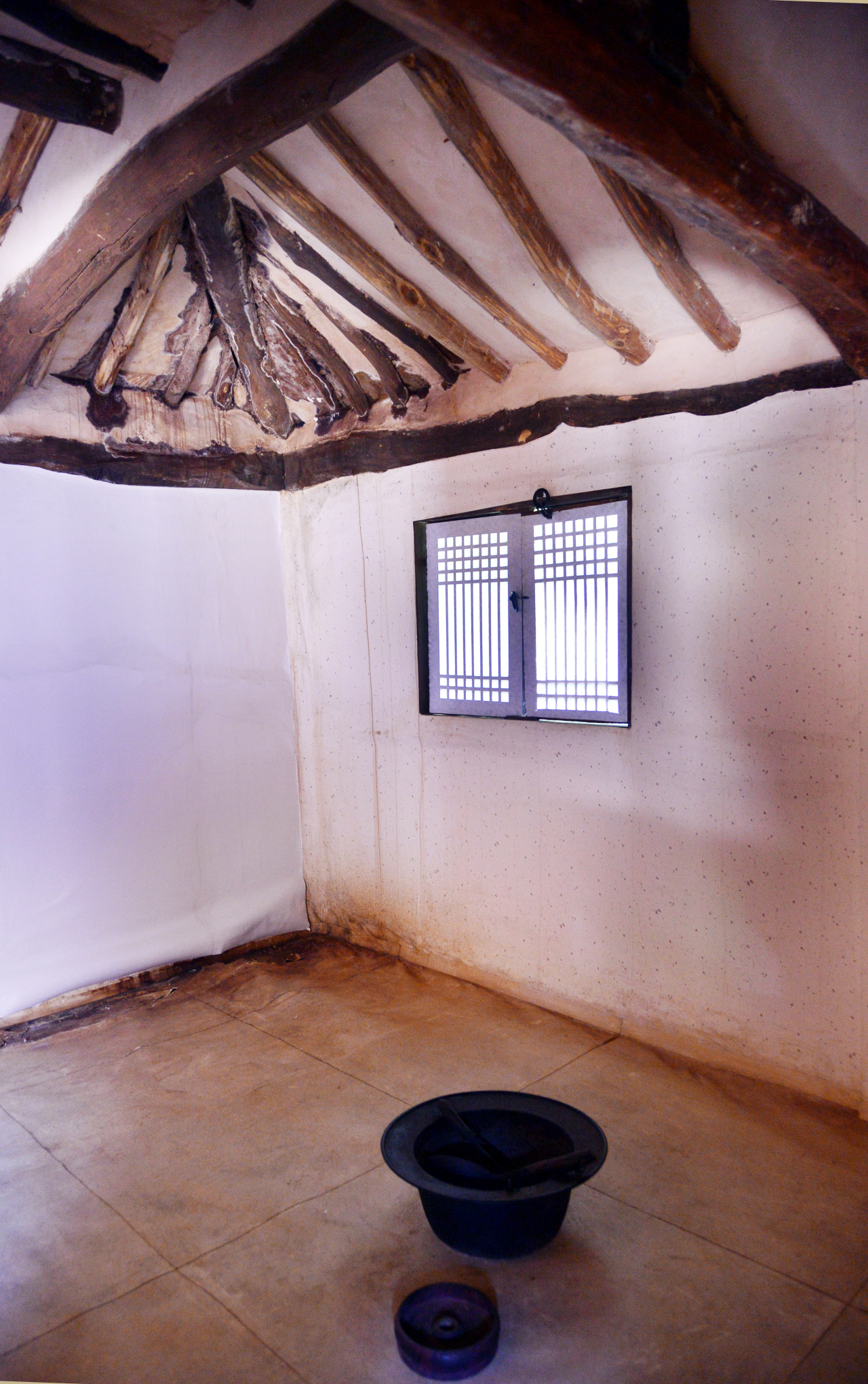 The house is thought to have been built in the 19th-century in the village in Ilsan area where members of the Danyang Yi clan settled. 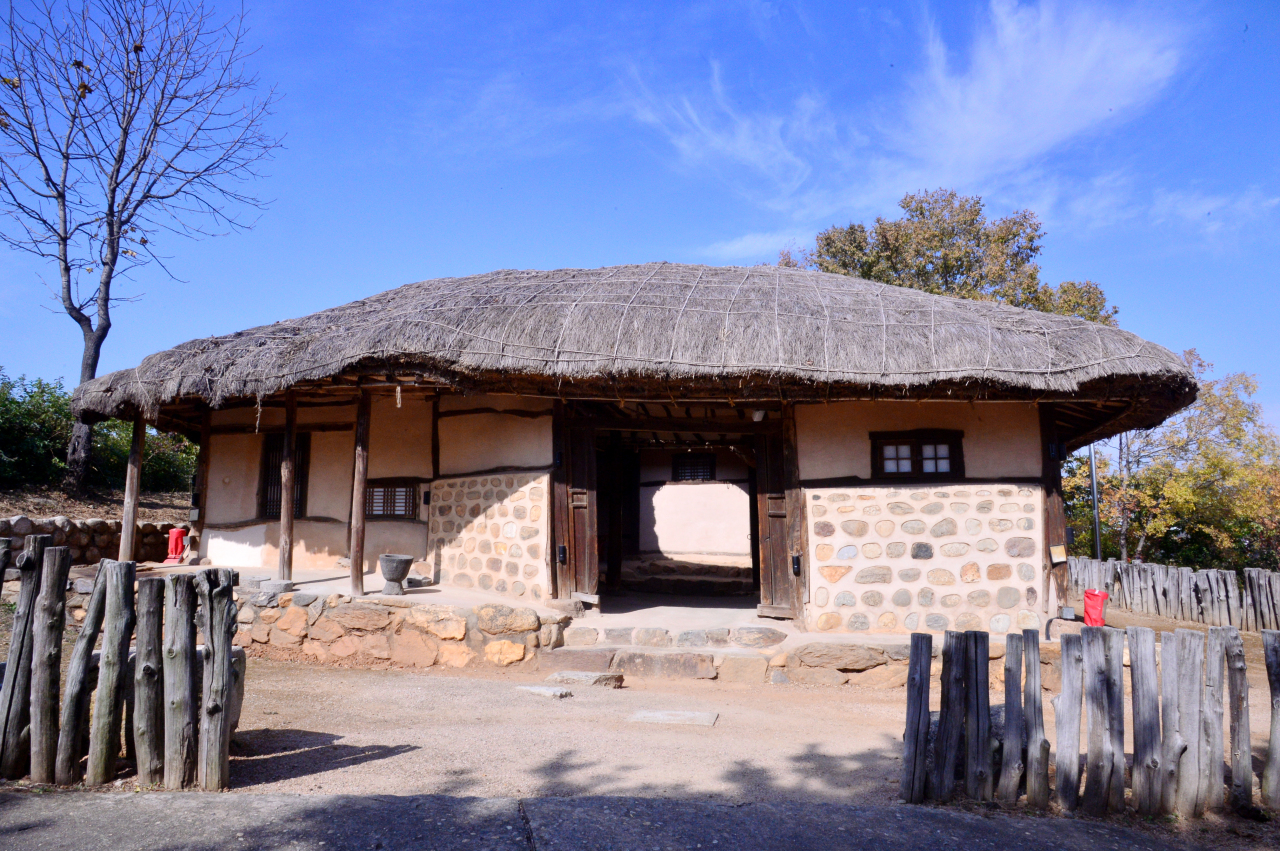 With an abundance of chestnut trees in the village, the house used chestnut wood as its main building material, and came to be known as Bamgasi Chonga, meaning “chestnut branch thatched-roof house.” 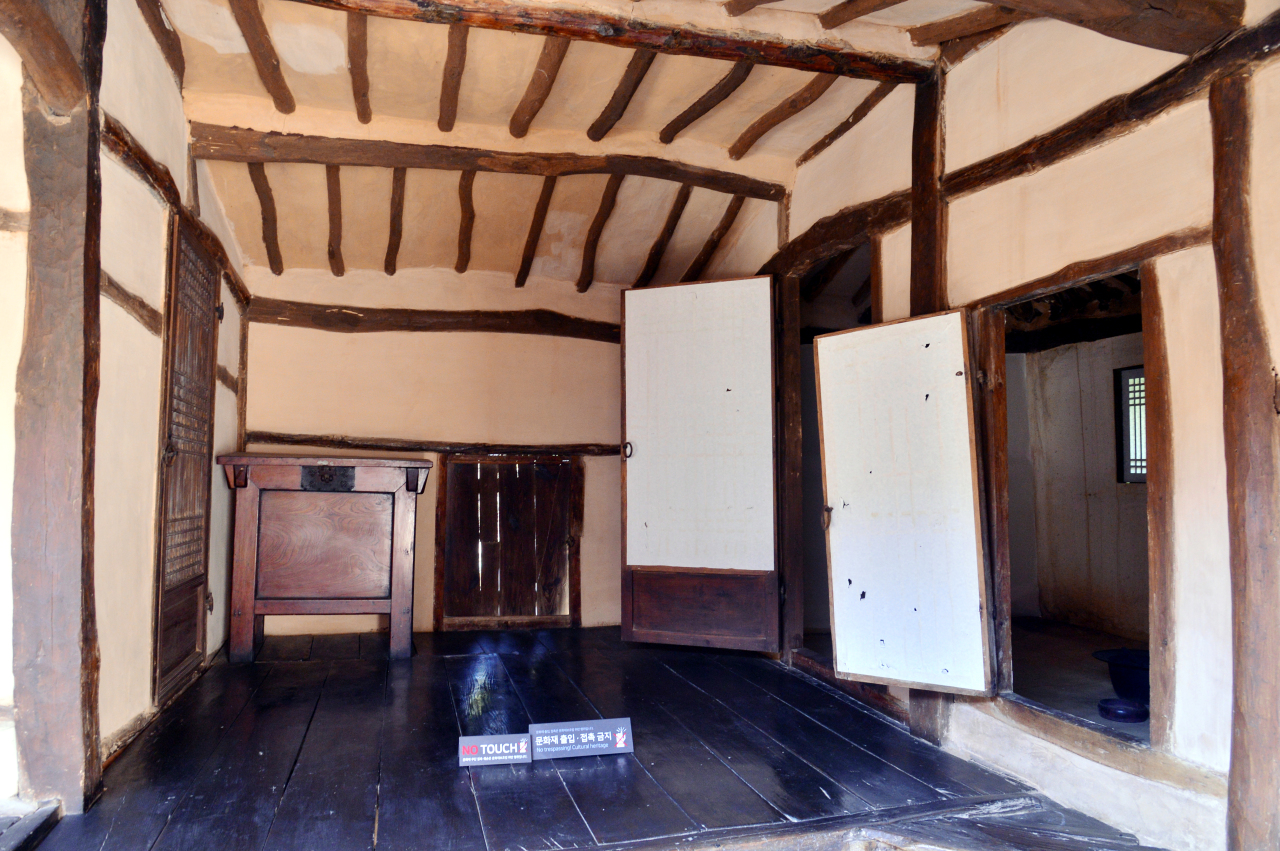 The roof above the inner courtyard has a large, round hole which is open to the sky to facilitate natural lighting, ventilation and humidity control. 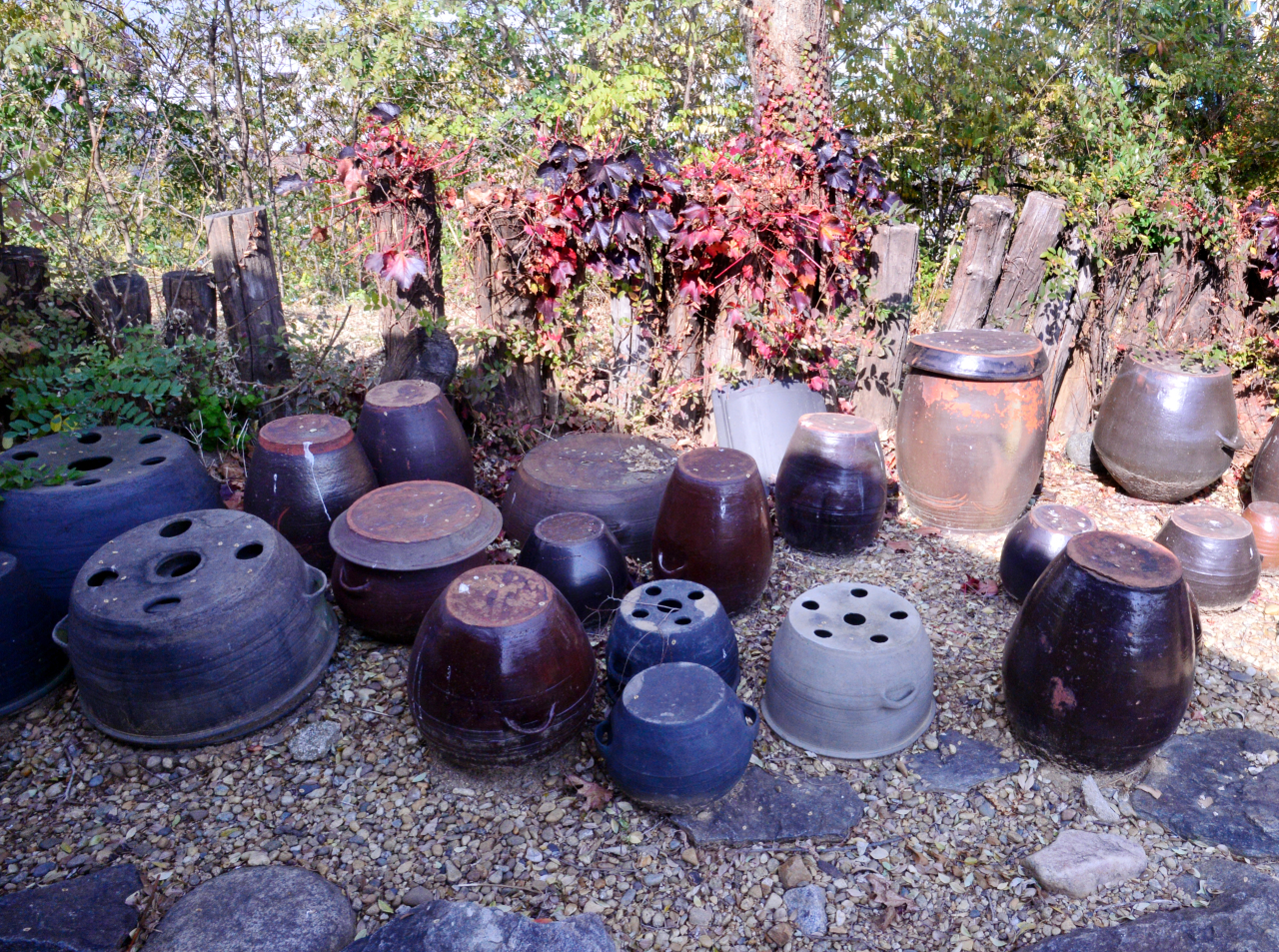 Rough traces of axes on the pillars and the irregular arrangements of rafters exhibit a simple yet strong feeling of ordinary houses of working-class people of the period. 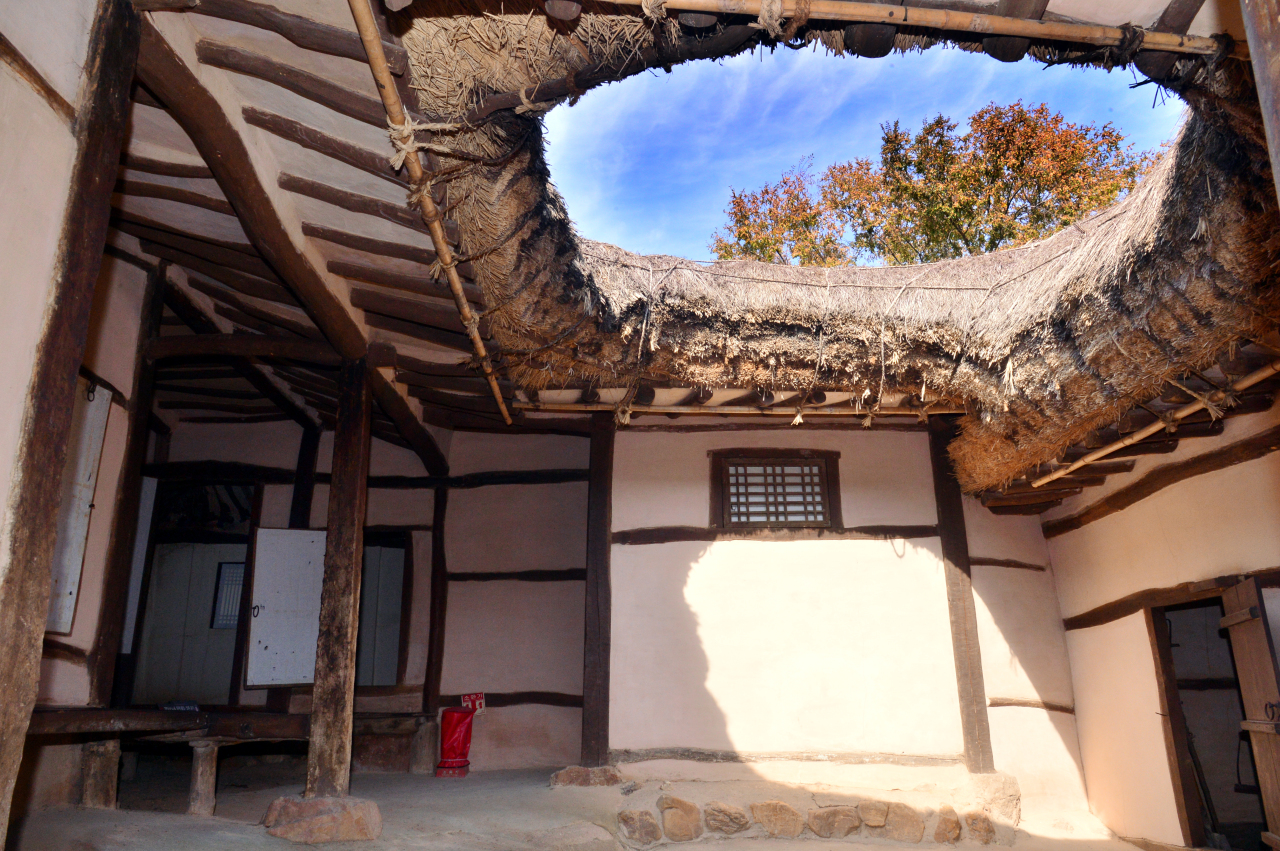 Due to its architectural value, this house survived a large-scale city planning project in the 1990s which demolished obsolete houses to make way for residential complexes in Ilsan aimed at resolving the housing shortage in Seoul.